Indy murder, assault, crime statistics will likely not be included in federal report 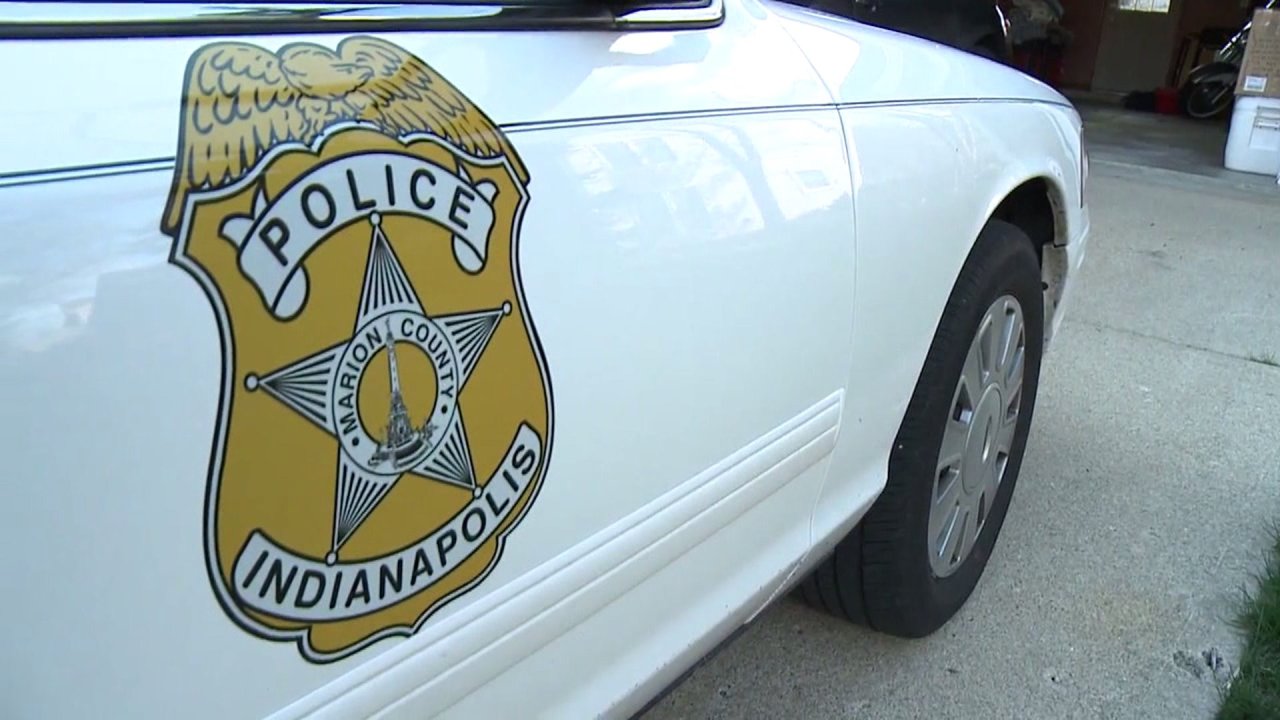 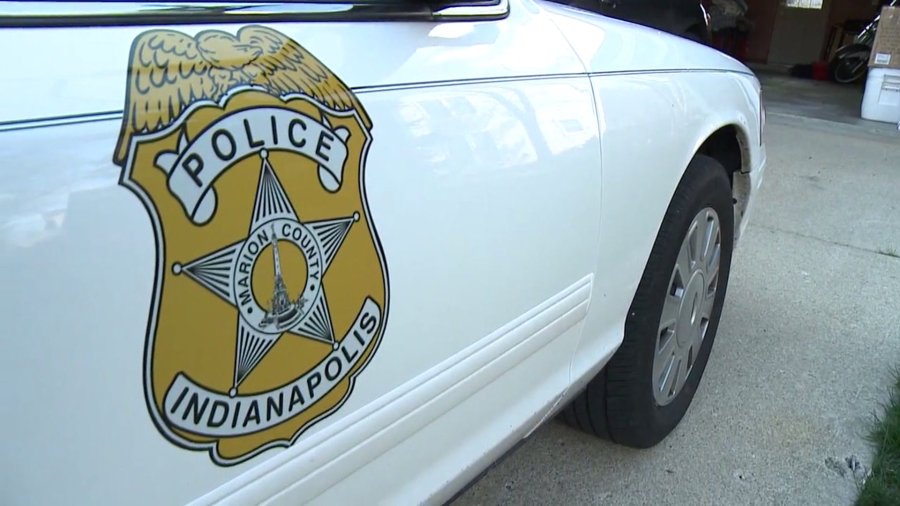 INDIANAPOLIS — Each year at the end of September, the FBI issues a report on America’s crime statistics from the year before.

Indianapolis is likely to be missing again from the annual report and there’s no guarantee Indiana’s numbers will be accurately reported.

“You want to know how many aggravated assaults, murders and stuff that happened statewide,” Major Rob Simpson of the Indiana State Police told a summer study committee as the statehouse last week. “I cannot provide you those statistics from a state agency and still to this date we cannot do that.”

In 2019, the FBI began changing the format in which crime statistics were reported.

IMPD reports its numbers to ISP which forwards them to the FBI, but the city’s and state’s computers don’t communicate and speak the same language. Therefore, the Indianapolis numbers don’t make it into the final report.

The dilemma is hardly rare to Indiana.

While only 36% of the state’s police departments accurately report their statistics, less than 60% of agencies nationwide comply with the new FBI format, leading federal authorities to plug estimated data into the upcoming 2021 report.

IMPD’s internal reporting finds homicides are down 17% compared to a year ago and non-fatal shootings are off 12%.

While September’s homicide numbers are trending similarly since 2019, in 2020 and 2021, October was the most murderous month of the year in Indianapolis with 30 and 29 killings respectively.

Though IMPD detectives have done a better job taking trigger pullers and wanted persons off the street, officers will be bucking a two-year trend in trying to hold down next month’s homicide statistics.

For Padrionna Stewart, her slain brother was more than just a number on a monthly report.

“Every day I wanna call Greg or just wanna pull up on Greg like its just something that I normally do,” Stewart said. “I just can’t do that. I just gotta go look at dirt and talk to him.”

Greg Stewart was robbed of $250 and killed in the 3100 block of Brouse Avenue in July.


Indianapolis crime rate drops but not for juveniles

Padrionna said there are people in Blackburn Terrace who know the names of her brother’s killers.

“I do think that there are people who do know what happened and I think that everybody feel how I feel that maybe they have a loved one who is gone and they want to know what happened to them,” she said, fearful that the code of street silence will keep her brother’s case from ever being solved, “because the area that they in is dangerous and its kinda like a cool thing that way we was brought up but if that don’t change, won’t nothing ever change, then none of us will get justice for our family members.”

Accurate crime statistics are essential for setting public safety policy, determining anti-crime funding and setting the stage for political debate over which candidate should be elected to lead the city and state.