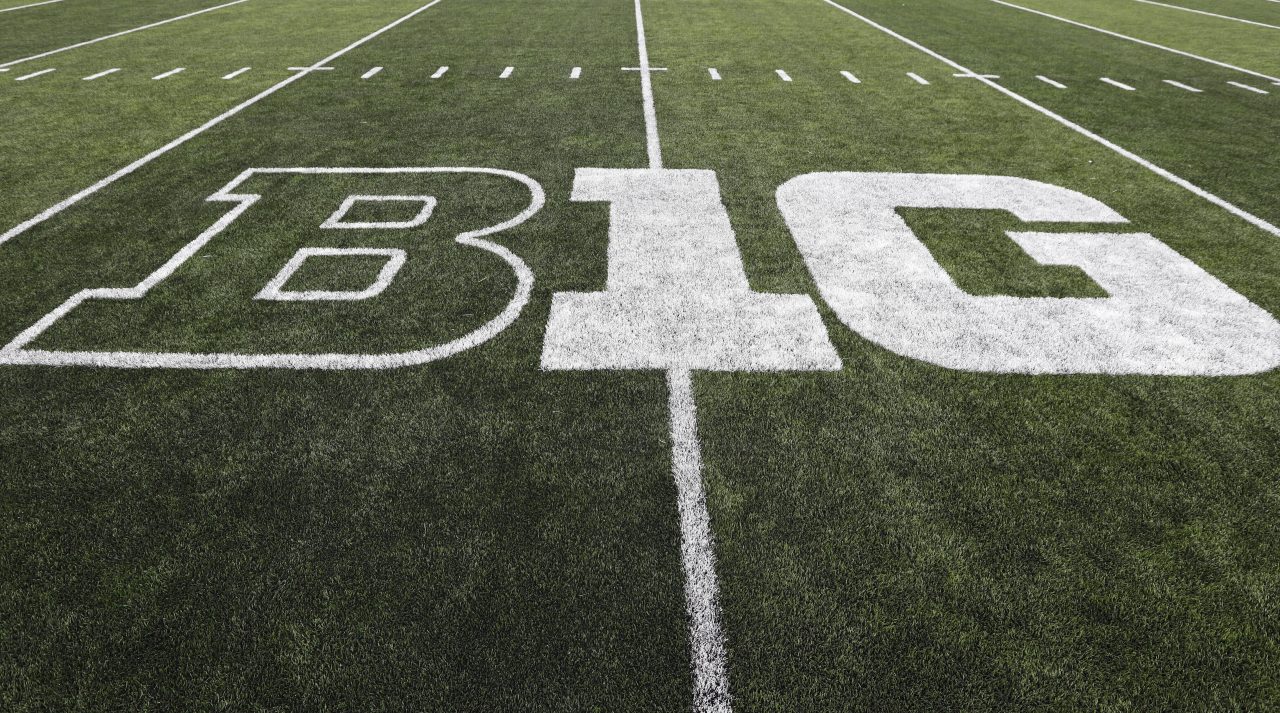 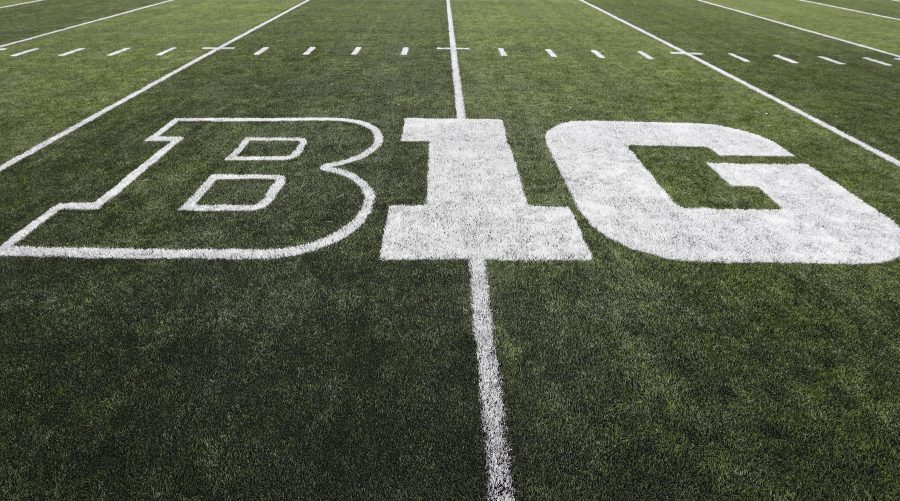 INDIANAPOLIS — The University of Michigan Wolverines will face off against the Purdue University Boilermakers at Lucas Oil Stadium on Saturday night in the Big Ten Championship game.

Crews spent most of the day Friday preparing to welcome more than 70 thousand fans to the Circle City.

“We are super, super excited to be here,” said Michigan fan Matthew Reyna. “We flew in from Sacramento so it means a lot for us.”

Reyna, a lifelong Michigan fan, brought his wife and their four children to Indianapolis for the big game. They even took their Christmas card photo decked out in Michigan gear and standing in front of a large Big Ten logo.

They are just some of the fans expected to bring $20 million in economic impact to the city. That number is slightly down from $21 million when the city hosted the game in 2021.

“With Purdue, since they’re local, it’s less economic impact just because we have a lot of people already in the central Indiana area,” said Brett Kramer with Indiana Sports Corp. “But that brings more civic pride and more hometown fans to downtown Indianapolis.”

Kramer said regardless of the numbers it should still be considered a win for the city.

“That means full restaurants, full hotels and that makes Indianapolis thrive and that’s why we host the sporting events,” Kramer said.

The weekend is full of events for fans. The main attraction is the Big Ten Fan Fest inside the Indiana Convention Center. It’s what Kramer described as a “sports Mecca” with interactive attractions for several Big Ten sports.

“It’s not just Purdue, not just Michigan, not just football,” Kramer explained. “If you come here, if you’re a Big Ten lover there’s something for you.”

The Big Ten game is just one of the several massive sporting events the city is scheduled to host over the next decade. Along with hosting the game next year as well, Indianapolis is set to host the U.S. Olympic Swimming Trials in June 2024, the 2026 NCAA Men’s Final Four, the 2028 NCAA Women’s Final Four and the 2029 NCAA Men’s Final Four.

“Indianapolis was deliberately set up to host large-scale sporting events and conventions of that kind,” Kramer said.

Fans, including the Reyna family, agree.

“Just the hospitality is second to none really,” Reyna said. “It’s really cool, obviously being visitors from somewhere else, to be taken care of.”

The Fan Fest is free to anyone with a ticket to the game. If you still want to check it out, you can buy tickets on-site. They cost $12 for adults and $6 for kids.

The experience will run from 10 am to 8 pm Saturday as will a tailgate party on Georgia street.

You can find more information about events surrounding the game here.

Fighting pregnancy misinformation, and the ethics of organ donations