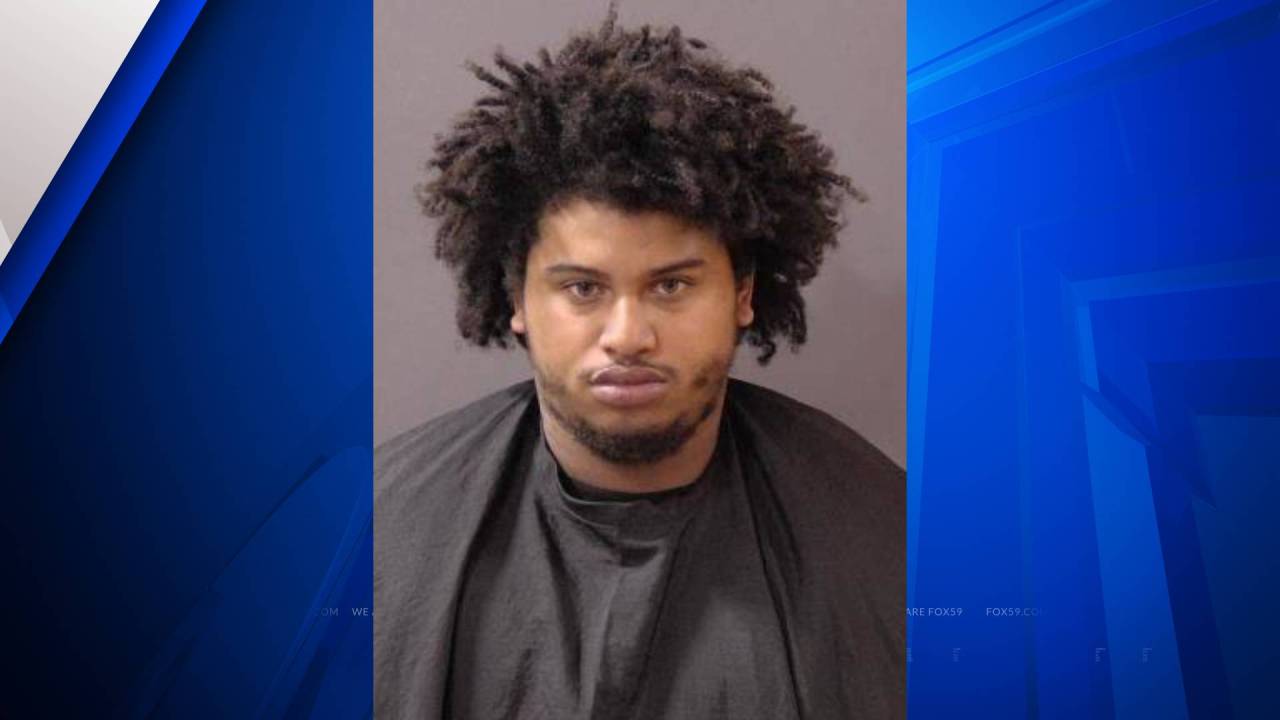 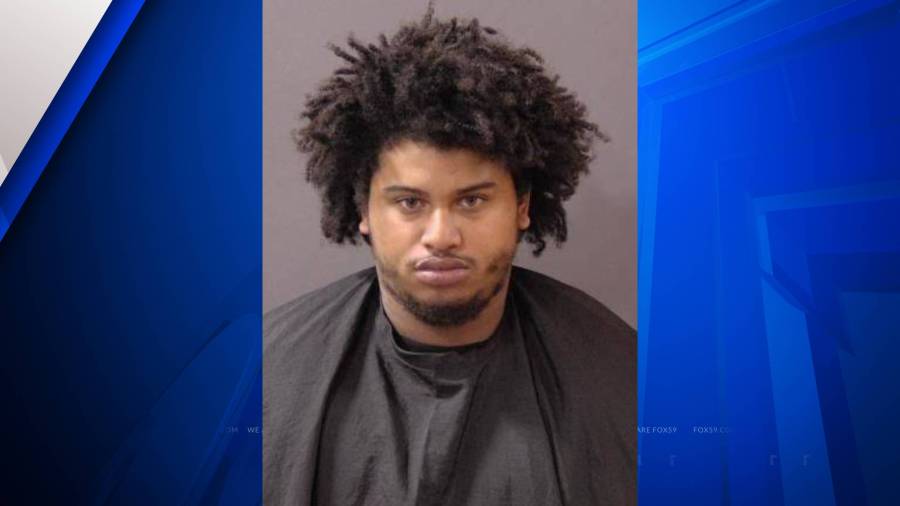 FISHERS, Ind. — A 23-year-old Indy man has been arrested in connection with a road rage shooting that began on Interstate 69.

Avione Johnson faces felony charges of intimidation, pointing a firearm, carrying a handgun without a license and two counts of criminal recklessness. He is currently being held in the Hamilton County Jail.

According to the Fishers Police Department, the shooting occurred shortly after 6 p.m. on Monday near the intersection of 106th Street and Lantern Road. Investigators determined the incident began on I-69 as a road rage dispute between Johnson and a driver of a pickup truck.

The pickup truck driver told police that Johnson had been driving a dark-colored car and used the car to force the pickup driver off the interstate at the 106th Street exit. The pickup driver said he and Johnson got into an argument in the roadway that ended when Johnson produced a handgun and fired at him.

Officers reported finding damage to the pickup truck and said the victim suffered from minor injuries caused by shrapnel. A witness also told police she’d witnessed the shooting and reaffirmed it was Johnson who fired a handgun twice at the pickup driver.

On Thursday, detectives with the Fishers Police Department obtained a search warrant for Johnson’s residence in the 8400 block of Whipporwill Drive. Police said that when officers were preparing to enter the residence Johnson was spotted throwing a handgun from a balcony into a retention pond.

Police were able to take Johnson into custody without incident. The handgun thrown into the pond was recovered by the Fishers Police Dive Team.

Also seized from Johnson’s residence were two rifles, a second handgun, 31 pounds of marijuana and more than $7,000 in cash.