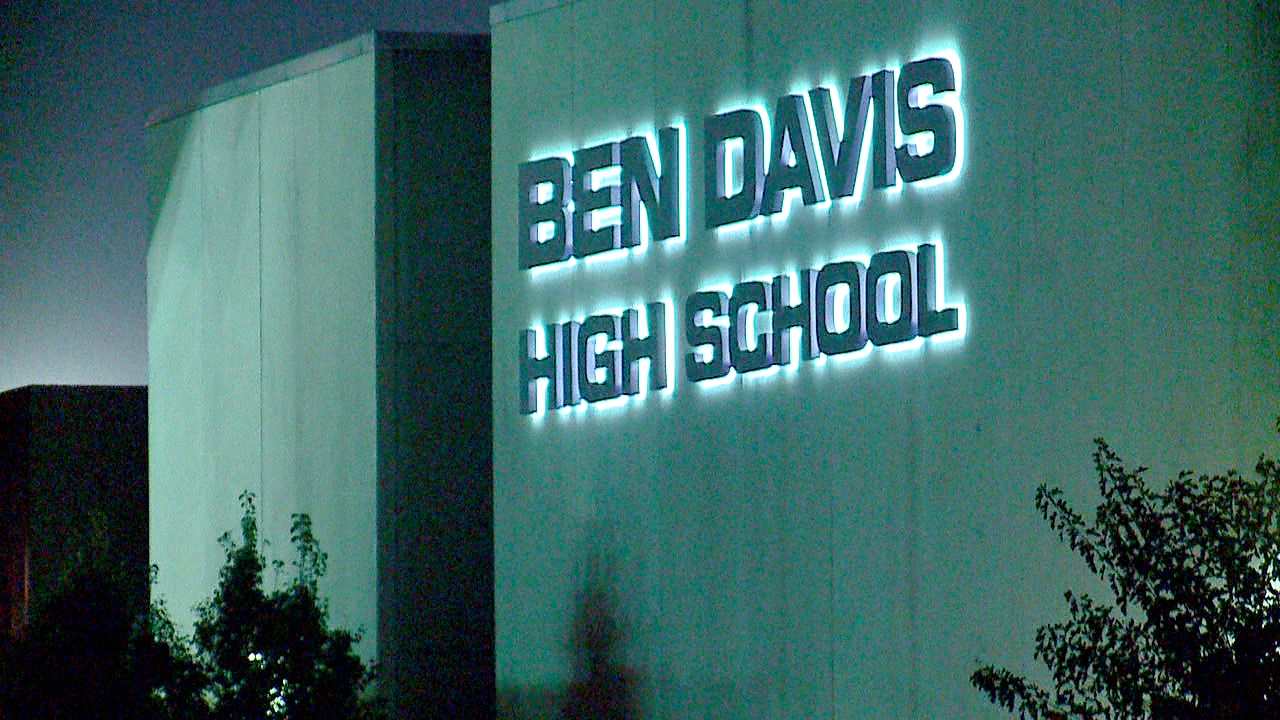 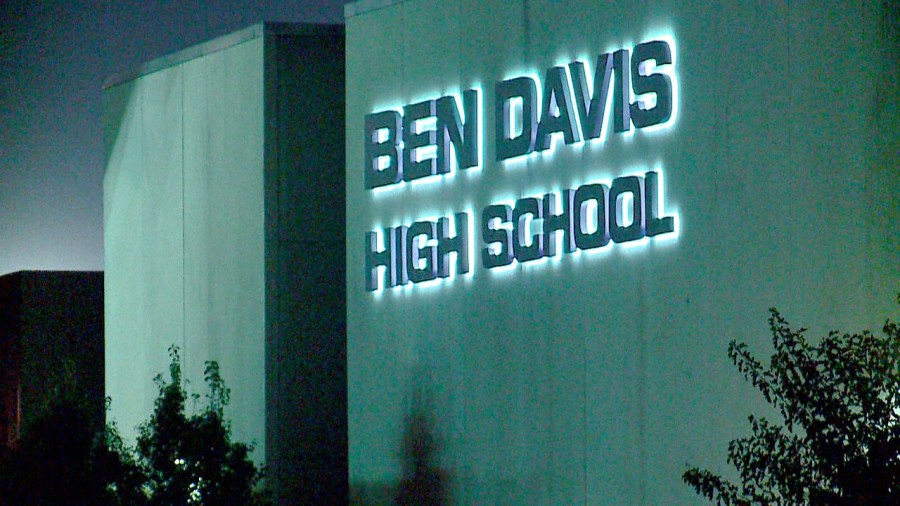 INDIANAPOLIS — A student at Ben Davis High School has been arrested for having a gun on school property.

A police report shows that a 17-year-old male was arrested last Friday after he brought a black .40 caliber Glock to school.

Officers seized the handgun along with a magazine, 15 bullets, a strap accessory and a black and red striped jacket after being called around 8:30 a.m. to 1200 N. Girls School Road, the address for Ben Davis.

The unidentified teen, the report shows, was charged with firearm possession on school property, a level 6 felony.

Ben Davis’s school district released a statement Tuesday saying that the pistol was unloaded and found in the student’s backpack. They said school resource officers and administration members “investigated a situation” that led to the gun’s recovery.

“During the investigation, school administration and law enforcement personnel determined that there was no active threat to students or staff.

We believe everyone plays a vital role in maintaining a safe school environment. We encourage parents and guardians to speak with their children about school safety and reiterate the importance of reporting any unsafe situation or behavior to a staff member or school resource officer. ‘If you see something, say something’ is our greatest asset in school safety.”

Both the school district and the Indianapolis Metropolitan Police Department said the student was taken into custody by three IMPD officers without incident.

This is not the first time Central Indiana police have dealt with guns in schools this year. In November alone, a 15-year-old was arrested with a loaded handgun at Anderson High School and a 17-year-old Southport High School student was arrested by IMPD for having a gun and knife in school.

This is also not the first instance of a teenager having a gun on Ben Davis’ campus. In October 2021, a 16-year-old was shot outside a football game between Carmel and Ben Davis high schools on Girl School Road.