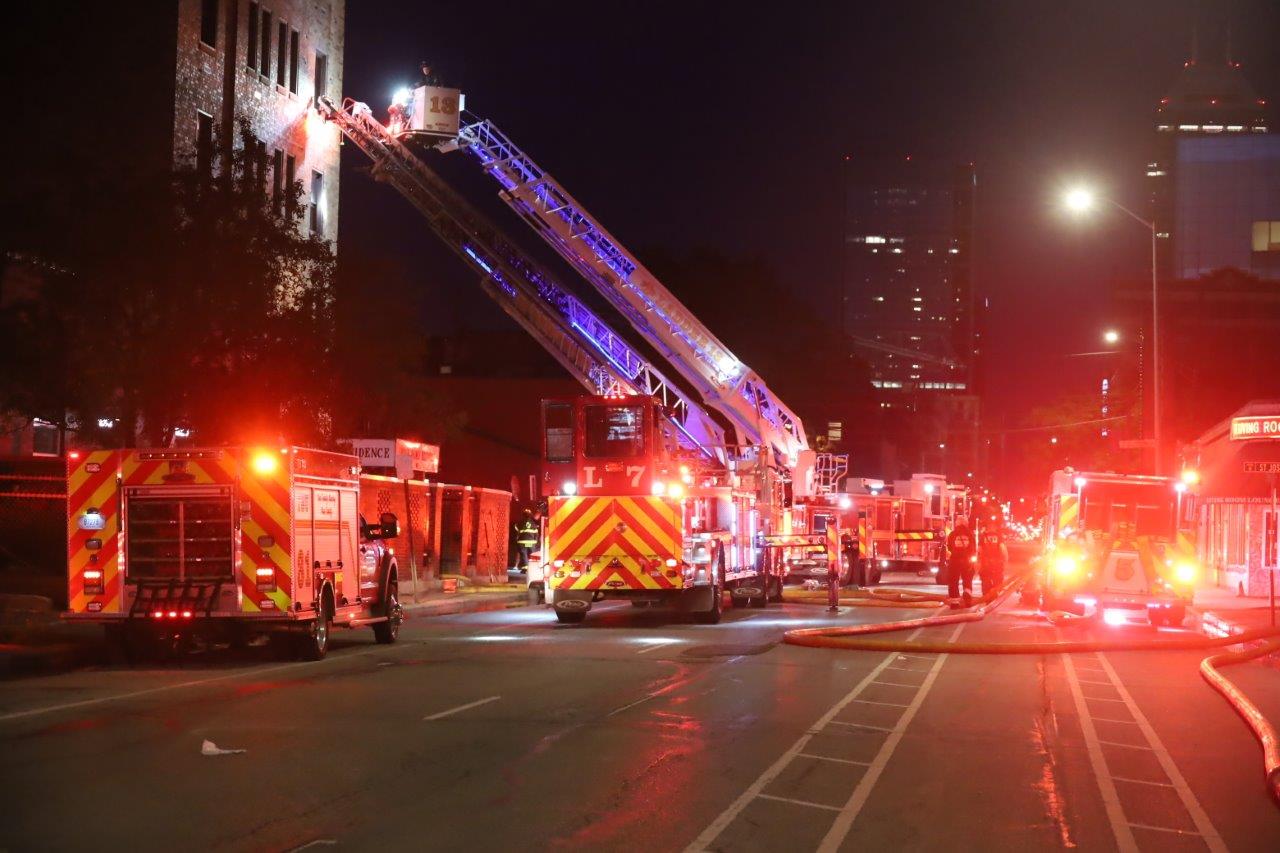 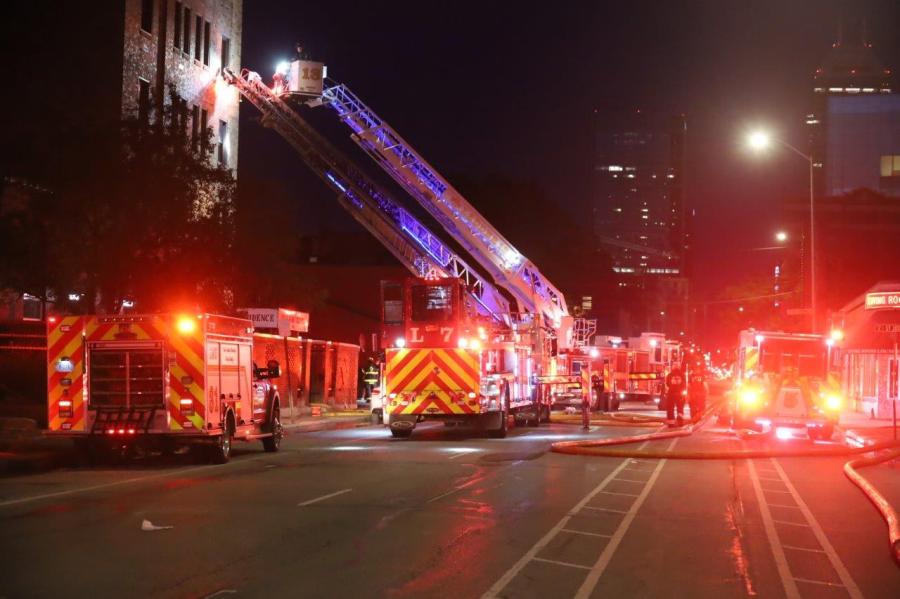 INDIANAPOLIS — An investigation is underway after a woman died in an apartment fire Sunday morning.

The Indianapolis Fire Department said crews responded to the 900 block of North Meridian Street just after 5 a.m. Sunday. When they arrived, they found a six-story apartment structure with heavy smoke on the 4th floor.

Shortly after crews arrived, there was an evacuation in progress. Occupants were evacuating down the fire escape. Firefighters were able to get the fire under control by 5:30 a.m.

While searching the structure, crews discovered a victim on the 4th floor. Witnesses told firefighters the victim evacuated and re-entered her apartment twice before being overcome by the toxic effects of the smoke.

All of the residents, including the victim, were accounted for after the fire. The occupants were able to return to their apartments just after 7 a.m.

The fire department reminds people that if a fire happens in their home, apartment or building, do not try to re-enter to gather personal effects or pets.

Criminal charges to be announced