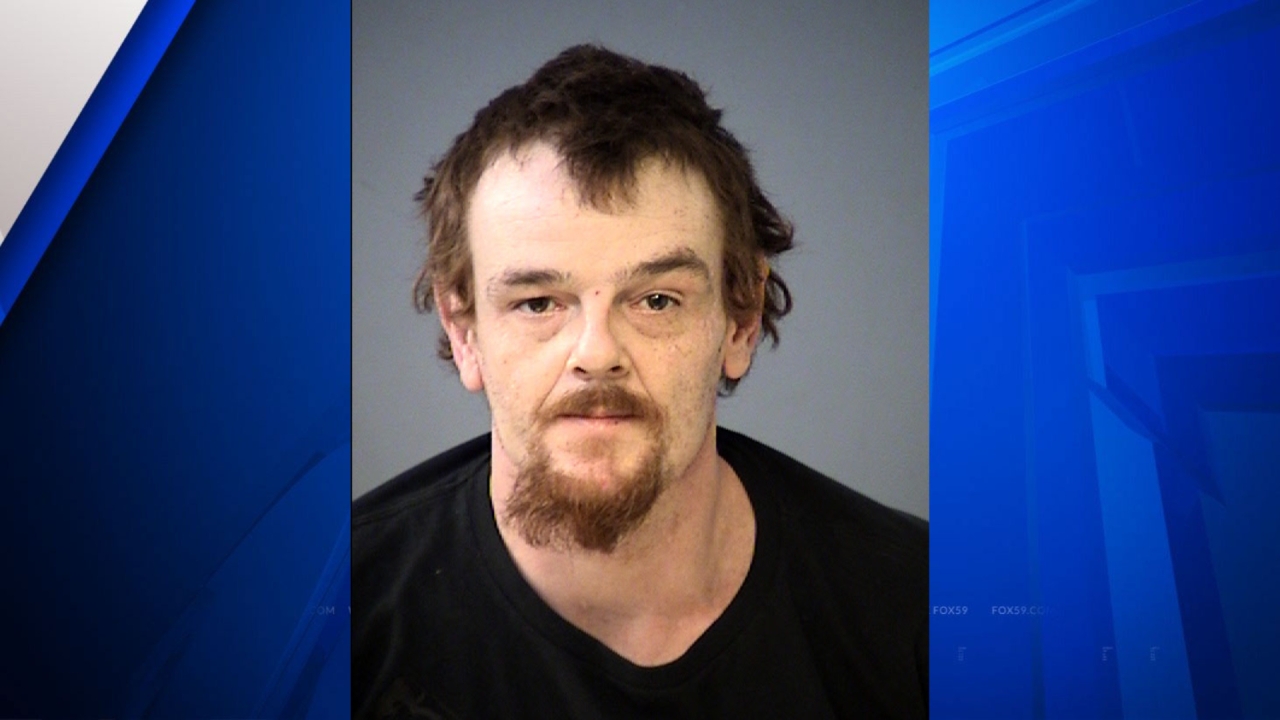 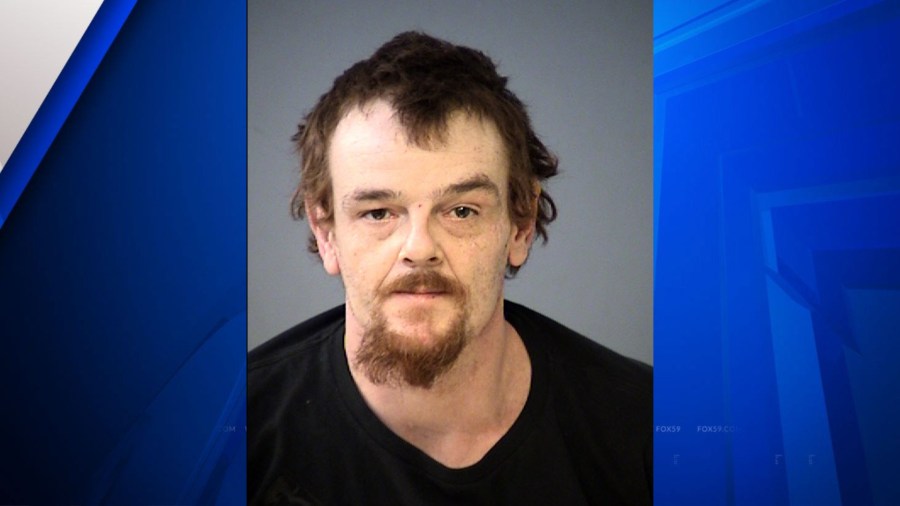 INDIANAPOLIS — An Indianapolis man will spend the rest of his life in prison after a jury found him guilty of multiple acts of sexual abuse against a young child over the span of six years.

On Thursday, Marion County Prosecutor Ryan Mears announced the sentencing after Kurt Spurlin was found guilty of eight counts of child molesting after a two-day trial.

“The Marion County Prosecutor’s Office is dedicated to holding those accountable who commit heinous acts in our community,” Prosecutor Mears said. “With this resolution, the defendant will spend the rest of his life in prison, and it is imperative that we continue to support the survivor as they continue their journey towards healing.”

The charges come after a 17-year-old girl came forward to police about the abuse she went through from the time she was three until she was almost nine. She told police that it took her so long to tell anyone about the abuse because of the consistent threats to her life. She said Spurlin would tell her that if she told anyone that he would kill her.

Court documents filed in the case detail that she eventually told a trusted adult after they asked her if she had ever been raped. The trusted adult asked the victim after noticing inappropriate behaviors that day, and in general throughout her life.

The trusted adult said that they noticed a lot of the behaviors and issues the victim had, and remembered observing some of the same in the trusted adult’s sister, who was molested when she was younger.

While talking to the police, the victim said she remembers the first time Spurlin molested her was when she was three years old. She remembers this because she got a toy for her third birthday that she remembers holding while the first molestation occurred.

The document said Spurlin molested the victim while other children slept next to her. They remained asleep during the molestation, and she told police that she remembers asking Spurlin to stop.

After the molestation, the document states the victim remembered Spurlin quietly telling her “thank you, you’ve been a good girl.”

The victim also told police that she remembers that Spurlin would make her and the other children watch him have sex with another adult in the house.

As the victim got older, the document said she recalled Spurlin got more aggressive with her during the molestations.

The document said the last time she remembered Spurlin molesting her was when she was almost nine. She told police that Spurlin pinned her wrist to the floor before molesting her.

The victim told police that she got angry, yelling at Spurlin. She says Spurlin slapped her and she ran to the bathroom, staying there for hours in fear of what was to come if she left the room.

As a result of the abuse, the victim told police that she is dealing with mental health issues, self-esteem issues, and issues with relationships.

Stop It Now!, an organization that provides support, information and resources to keep children safe, says there are several signs to be on the lookout for.

Behavior you may see in a child or adolescent

There are also some physical signs of sexual abuse you can be on the lookout for. The organization said while these signs are rare if you see them, bring the victim to a doctor. The doctor can help you understand what may be happening and test for sexually transmitted diseases.

The organization encourages people to have a safety plan in place to have ready in case you notice signs of child sexual abuse. Keep track of behaviors that concern you and speak up if you have a concern. The organization has a guidebook that people can use for tips on speaking up.