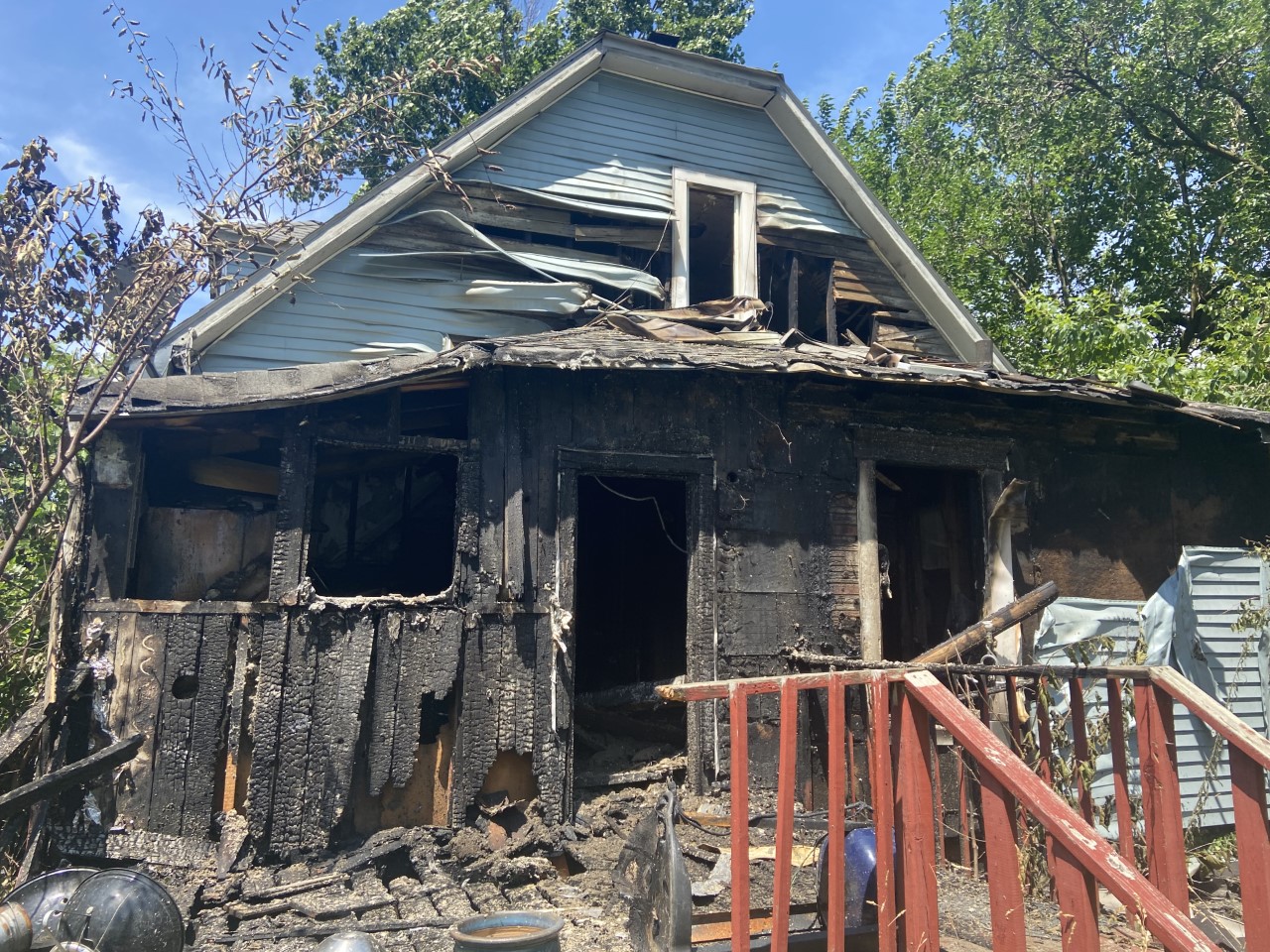 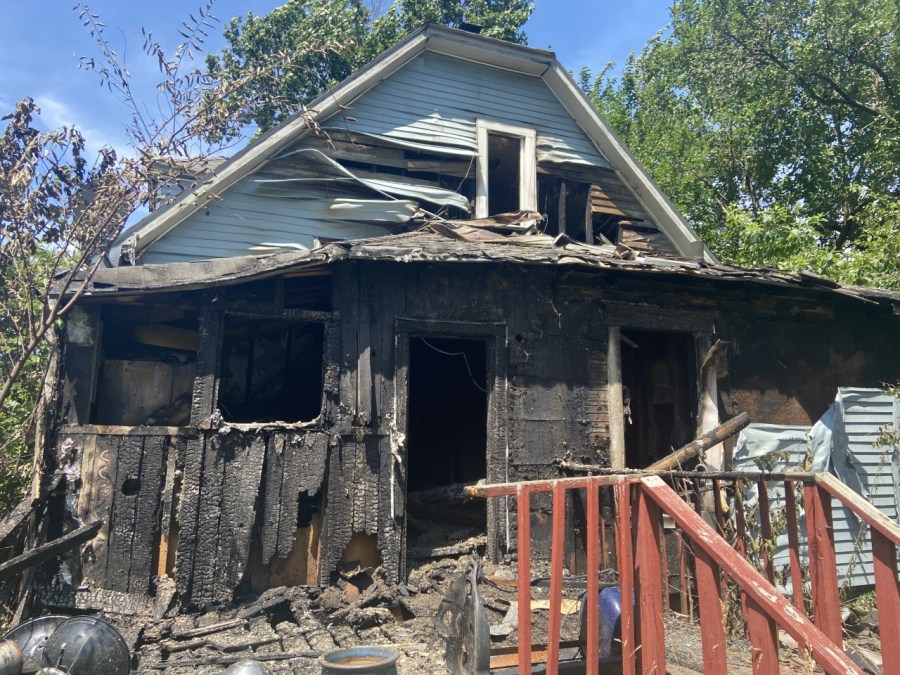 INDIANAPOLIS — Fire crews across central Indiana are staying ready after responding to several fires over the weekend, some caused by fireworks.

On the near west side of Indianapolis, a home on Sharon Ave. caught fire after neighbors said they saw a firework land in the backyard.

”They saw several fireworks go over the top of their house, land in the back. Whether they landed in the deck or the yard, something caught fire, and of course it took up on the back of their house,” said Rita Reith, battalion chief with the Indianapolis Fire Dept.

The homeowner, who spoke to FOX59 off camera, said neighbors acted quickly to break into her home after family members upstairs would not answer the door. She said her neighbors got everyone out safely, but one dog died and another was injured in the fire.

The fire chief in Trafalgar said fireworks debris left on the porch of a barn started a fire early Sunday morning. Chief Mark Dunn said the trash had been moved from a driveway to the porch and caught fire hours after the family was done shooting off fireworks.

”It can be within seconds sometimes, depending on the conditions and type of firework,” Dunn said. “It can happen almost instantly or it can take six or seven hours.”

Over in Carmel, fire crews dealt with two house fires within 20 minutes of each other Sunday night.

Chad Roudebush called 911 for one of those fires. He said he was outside with his family enjoying the fireworks when he saw his neighbor’s garage on fire on Trailwind Ct.

”Just see the garage engulfed in flames, and then the rest of the house soon followed,” Roudebush said.

Luckily, fire officials said the family was already safely outside and able to save a cat inside the house.

Just a few miles away, the Carmel Fire Department was fighting another large fire at an abandoned house. This one on Cornell Ave.

Tim Griffin with the Carmel Fire Dept. said investigators are still looking into the cause of the fires. Fireworks or not, Griffin said conditions right now are ripe for flames.

”You always think it could be a busy weekend but, especially this year, we’ve had such high temperatures and dry conditions,” Griffin said. “This is the perfect recipe to really have a problem with fireworks.”

Griffin said they are highly discouraging shooting off fireworks in residential areas.

”We’re really asking people make sure you leave it to the professionals this year, it’s just really dry and hot,” Griffin said.


Will this be the summer of student debt cancellation?

In both the Carmel fires and Indy fire, neighbors played a major role in the situation. Reith said it’s important for neighbors to keep a watchful eye when fireworks are being shot off.

There are different things you can do to hopefully prevent issues at your house. Dunn said to make sure you take care of any firework trash.

”Sit those in a bucket after they’re done, soak them with a garden hose,” he said. “Little things like that can make a big difference.”

It’s always good to make sure your house is prepared in case of a fire. Griffin said you should make sure all your smoke detectors work and close all the doors in your home.

”Even a hollow core door can slow the spread of fire by minutes or even longer,” Griffin said.

As far as fighting the dryness, it never hurts to water your lawn. Roudebush spent two hours doing that after his neighbors house caught fire.

”We started spraying down our houses and our laws just in case anything happened,” he said.

Fire officials are asking people go to any of the fireworks shows in cities across the area, rather than risk safety and property damage lighting off their own fireworks at home.