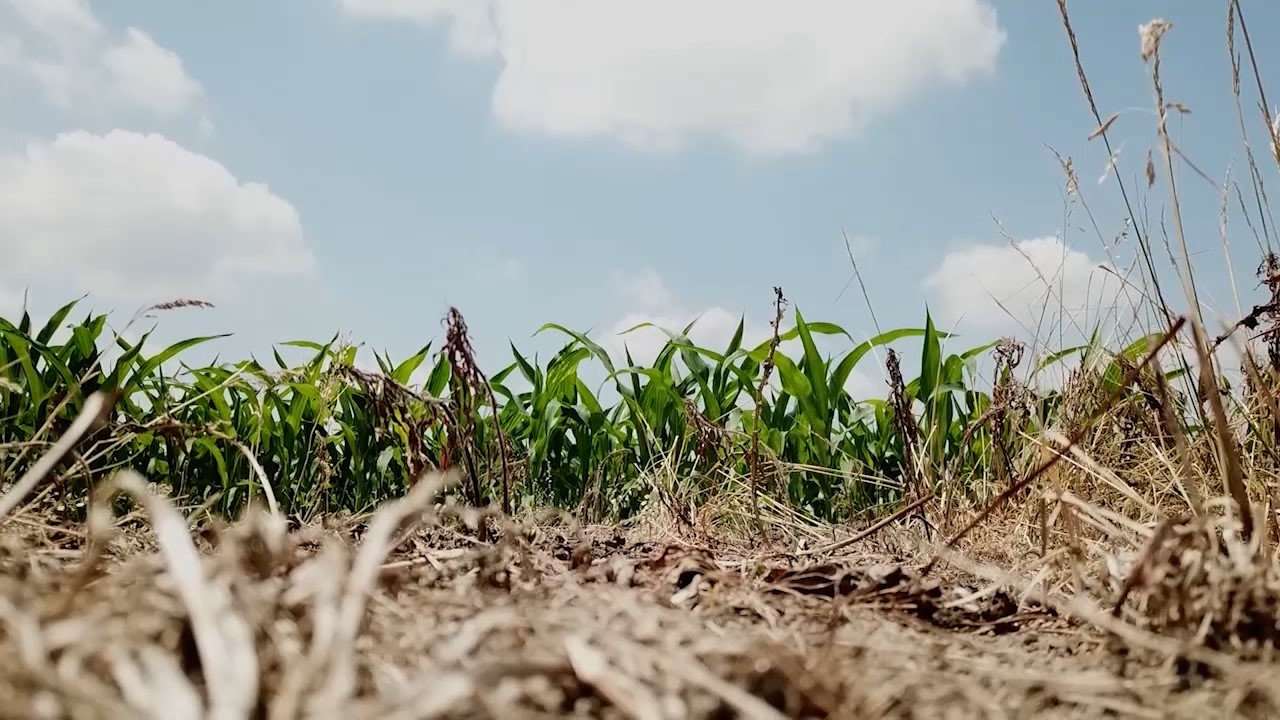 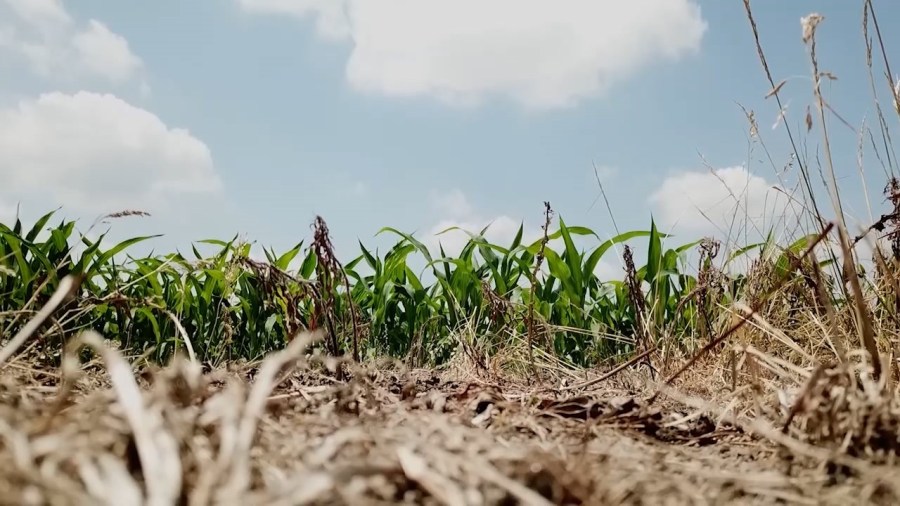 Farmers across central Indiana are dealing with the issues of hot days and dry weather.

“It’s hard to do anything except watch the weather reports,” said David Hardin, who runs Hardin Farms in Hancock County.

Hardin’s family has been farming in central Indiana for decades. He said corn and soybeans are still a few weeks from their really reproductive time so we need solid rain before then.

“That is a time period when the corn plant really needs a good drink of water,” Hardin said.

On top of the hot, dry weather farmers dealing with, they also just put out the most expensive crop ever.

”I farmed for 38 years, most expensive crop and we’re looking at low yields so that’s going to have a major impact on the farmers pocketbook,” said Randy Crone, the President of the Indiana Farm Bureau.

Crone said a combination of inflation, high gas prices, the war in Ukraine and more all contributed to a costly crop.

”If we don’t get rain in the next week, week and a half, the yield is going to start dropping off significantly,” Crone said.

Crone said farmers are already seeing a drop in yield that will impact the consumer.

Hardin said low corn and soybean counts will impact other products as well, something the consumer will feel in 8 or 9 months.

“Those go into producing pork and chicken so those are the products you’re more likely to see those increases in,” Hardin said.

It’s not just the crops farmers have to keep a close eye on, it’s livestock too.

“We spend a lot of extra time trying to make sure they have plenty of water and they’re cool,” Hardin said.

As far as any relief, Hardin keeps a close eye on weather patterns across the country, but tries to focus on what he can actually control.

“We just have to be hopeful that we catch those rains here in the next few weeks,” he said.

Hardin said, ideally, about two inches of rain a week for three or four straight weeks would go a long way to helping Indiana get out of this drought.