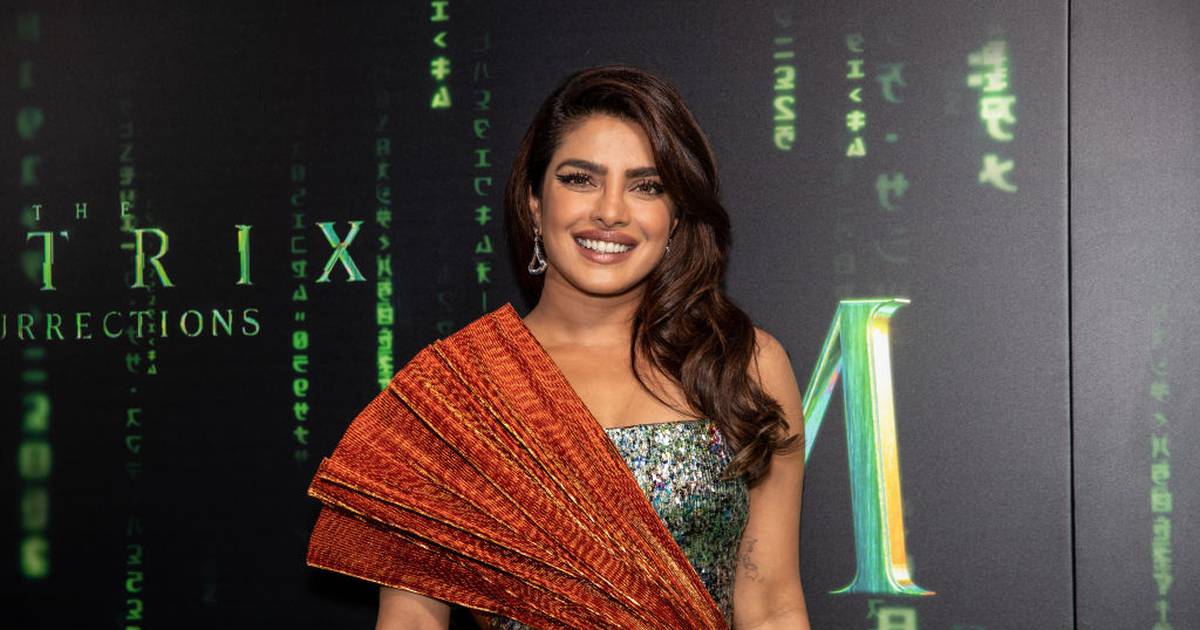 Two ads for male body spray that start out looking like rape jokes have been taken off the air in India, and the company selling the cologne has apologized, after everyone from Bollywood celebrities to government officials raised an outcry.

Leading the celebrity charge were stars such as Priyanka Chopra, who blasted the brand, Layer’r Shot, for the two ads.

One of the ads shows four young men lurking behind a frightened-looking woman in a store. One of them says, “We’re four, and there’s only one,” as they stare. “So who will take the shot?” another one says.

The woman turns around to see them grabbing a bottle of the spray and spritzing himself.

The other ad starts with a man and woman being intimate and alone, when three other guys, his friends, barge in, the Hindustan Times recounted. One of them asks the boyfriend, “Did you take the shot?” and he says yes. The woman is shocked as one of the other men rolls up his sleeves, approaches the bed and says, “Now it’s our turn.”

As the woman tenses up in fear, the man grabs the cologne bottle from the dresser.

“No. WTF. This is so wrong!” actor Sandhya Mridul commented, according to the Hindustan Times.

“Shameful and disgusting,” Chopra tweeted in answer to an equally excoriating tweet by actress Richa Chadha. “How many levels of clearances did it take for this commercial to be green lit. How many people thought this was ok? I’m so glad that it was called out and now the ministry has taken it down. Appalling!”

Chadha had tweeted, “Creatives, script, agency, client, casting… does everyone think rape is a joke?”

India has been gripped by a wave of violence against women, including some highly publicized gang rapes. In 2020 alone, 77 rapes were reported on average daily, the Hindustan Times reported, citing the National Crime Records Bureau (NCRB). Overall crimes against women totaled 371, 503 in 2020, with 405,326 in 2019 and 378,236 in 2018 the newspaper said.

Swati Maliwal, who chairs the Delhi Commission for Women, lambasted the perfume company for allowing the ad to run.

“This advertisement is clearly promoting sexual violence against women and girls and promoting a rapist mentality among men,” she wrote to the Ministry of Information and Broadcasting on Saturday, according to CNN. “The advertisement is cringeworthy and should not be allowed to be played on mass media.”

In an email to Twitter, the ministry said the videos were “detrimental to the portrayal of women in the interest of decency and morality” and violated the digital media ethics code.

“What incredibly tasteless and twisted minds it must take to think up, approve and create these stinking body spray ‘gang rape’ innuendo ads. Shameful,” she tweeted.

“We never intended to hurt anyone’s sentiments or feelings or outrage any women’s modesty or promote any sort of culture, as wrongly perceived by some,” the company said on social media. “However, we sincerely apologize for the advertisements that consequently caused rage amongst individual and several communities and beg their pardon.”