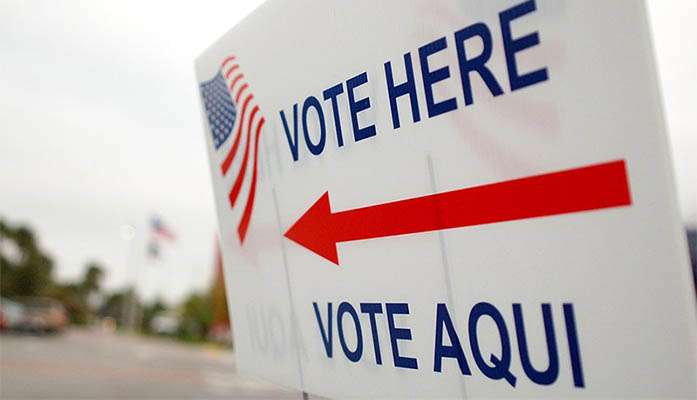 Many Arizonans who are registered to vote as independents do not know that they can vote in August’s party primaries. In fact, registered Independents are permitted to vote in every primary elections, except Arizona’s closed presidential primaries.

May 1st is the first day of this election cycle that independents can contact their county recorder’s office and request a specific party’s ballot.  Such voters must choose either the Republican or Democratic primary ballot and cannot vote both.  So if a voter wants to vote in the Republican primary for Governor but the Democratic primary for Secretary of State, they have to choose one or the other.

Can I request a non-partisan ballot?

Independent voters need to contact their county recorder’s office to make their selection.

*The Libertarian Party has a closed primary.

Can independent voters vote in the primary election?

Yes. Arizona has an Open Primary and voters that are not registered with a recognized political party (Independents) are able to request a partisan ballot. Who gets which ballot in a primary election?

Independent Voter → Democratic OR Republican Party Ballot (may only choose one)*

*The Libertarian Party has a closed primary. Independent voters who vote by mail must contact their County Recorder to designate which partisan ballot they want mailed to them. Local, non-partisan ballots may be available. Check with your county recorder’s office.

Can I vote early in the primary?

Absolutely. If you are registered with a political party and on the Permanent Early Voting List (PEVL), you will automatically receive a ballot in your mailbox. Independent voters, that are on PEVL, must contact their County Recorder to designate which partisan ballot (or potentially a non-partisan ballot if available) they would like to receive. Voters not on PEVL may make a one-time early ballot request or sign up for the Permanent Early Voting List, by contacting their county recorder’s office.