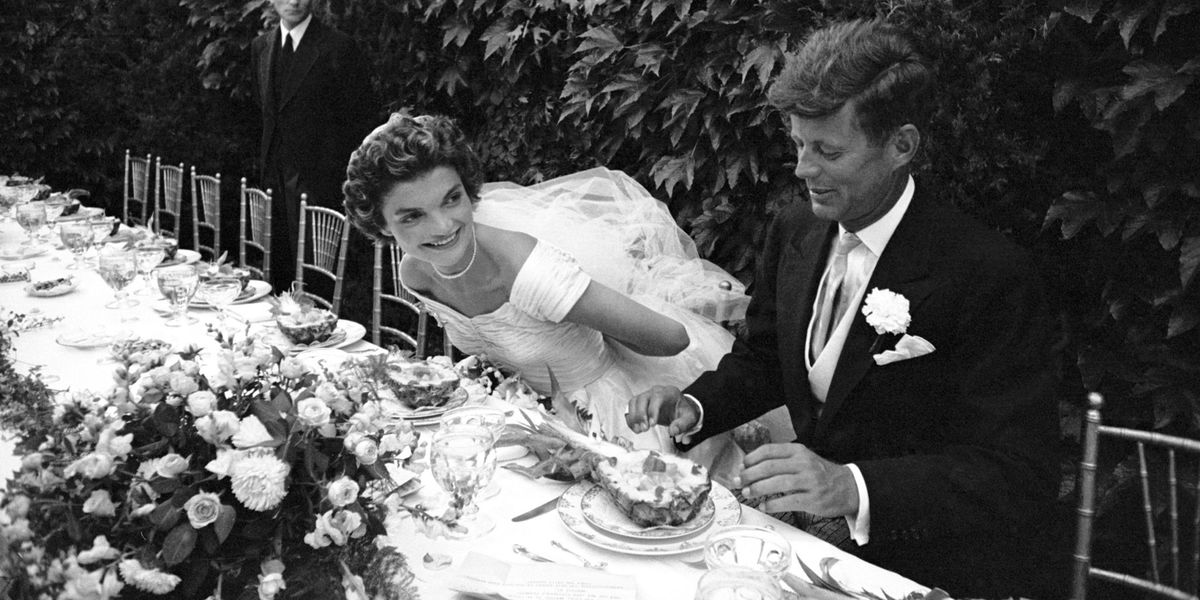 Elizabeth Taylor threw an extravagant affair for her first wedding to Conrad Hilton, which was entirely paid for by MGM studio (and coincidentally happened around the time of the release of her latest movie, Father of the Bride). Following a church service at Church of The Good Shepherd in Beverly Hills, the couple held a reception with a guest list made up of Hollywood’s biggest stars—from Fred Astaire to Ginger Rogers.

Unfortunately, the marriage wasn’t as big of a success as Taylor’s film (which was followed by a sequel, Father’s Little Dividend) and the couple divorced in 1952.

20 ’70s Hairstyles To Bring To Your Hairstylist