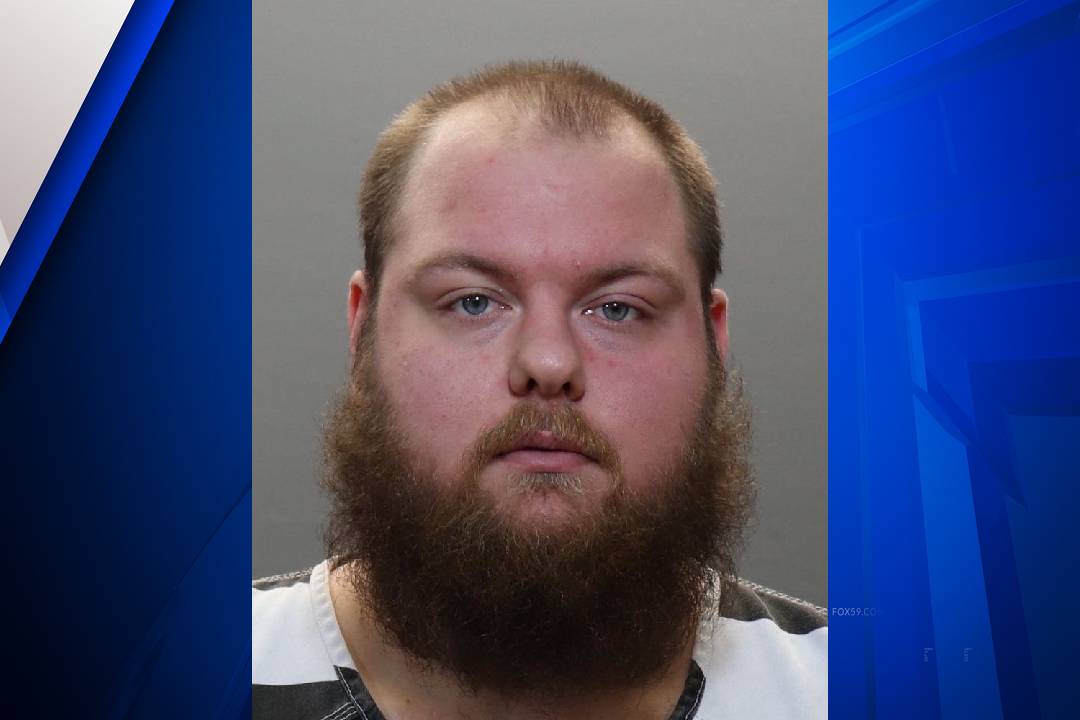 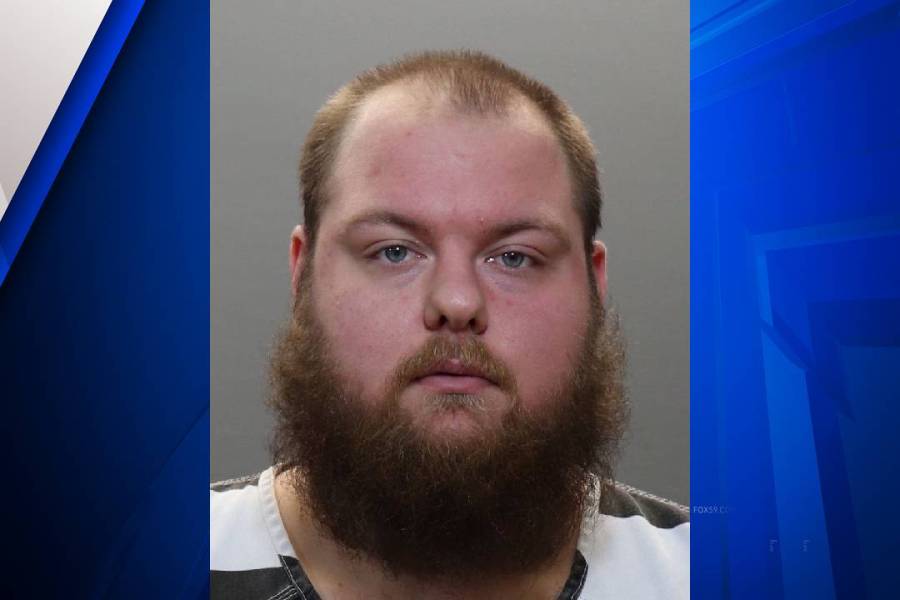 A release from the Knox District Attourney General says that on September 29, 2019, Berkebile and Sparks were video chatting when Berkebile coerced the victim to place a bullet into a .357 revolver and spin it to play Russian roulette. Berkebile had the victim show him the revolver leading him to know exactly where the bullet was located in the cylinder, however, the victim did not know. Berkebile then coerced her into putting the gun to her head and pulling the trigger.


Man and woman arrested for series of armed robberies at Cricket Wireless, claimed to be victims

Berkebile then called the police and officers responded to the apartment where the victim lived. He told dispatchers that he was speaking with the victim on Facetime when she “began to speak oddly”, sources say.

While the incident was initially ruled a death-by-suicide, more than two years of messaging app communication between Sparks and Berkebile led police to investigate the case as a homicide. Assistant District Attorney Sean Roberts and Acting Assistant District Attorney Caitlin Hoch-Nussbaum assisted in the case by reading over 1300 messages between the two to “establish the amount of control he had over her actions”.

Judge Steve Sword set the case for sentencing on June 30, revoked Berkebile’s bond, and ordered him into custody.