In a win for essential workers, Costco to boost its minimum wage to $16 per hour 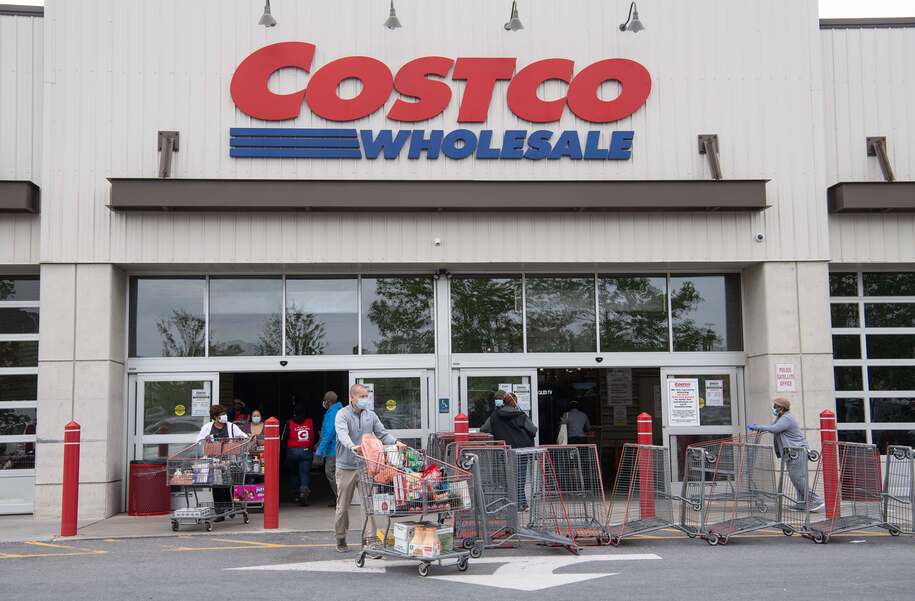 Costco CEO W. Craig Jelinek told the Senate Budget Committee during a hearing on Thursday that more than half of the hourly workers employed at Costco’s U.S. locations actually make more than $25 an hour. For perspective, in 2019, Costco raised its minimum pay rate to $15.

“At Costco, we know that paying employees good wages makes sense for our business and constitutes a significant competitive advantage for us,” Jelinek said in testimony, as reported by NPR. “It helps us in the long run by minimizing turnover and maximizing employee productivity.” This makes perfect sense.

The CEO stated that Costco’s turnover rate in retail is less than 10% and that when looking at employees who have been with the company for over one year, the turnover rate drops to 6%. “We don’t turn over a lot of employees, which we think is very beneficial,” he added, as reported by Yahoo. Again: makes sense. If employees aren’t struggling to survive, they may be less likely to constantly be on the lookout for a better-paying opportunity. They also may be less likely to hold other jobs or gig work that may interfere with their ability or interest to keep one job for a long period of time.

Even outside of the COVID-19 pandemic, we know that there is a race gap when it comes to who is working for poverty-level wages. For example, workers of color are significantly more likely to be paid poverty-level wages than white workers. We also know that women of color, in particular, are more likely to be funneled into low-wage work thanks to structural oppression. Young workers—defined as between 16 and 24 years old—are more likely to earn the minimum wage than older workers, as are workers without a high school degree.

While on the campaign trail, now-President Joe Biden promised to increase the federal minimum wage to $15 an hour by 2025.

How TikTok's auto-generation tools helped popularize subtitles in the app, as creators compete for the estimated 75% of users who leave their phones on mute (Brian Contreras/Los Angeles Times)

He escaped the Dark Web’s biggest bust. Now he’s back

Here’s how you can upgrade to Windows 11 early