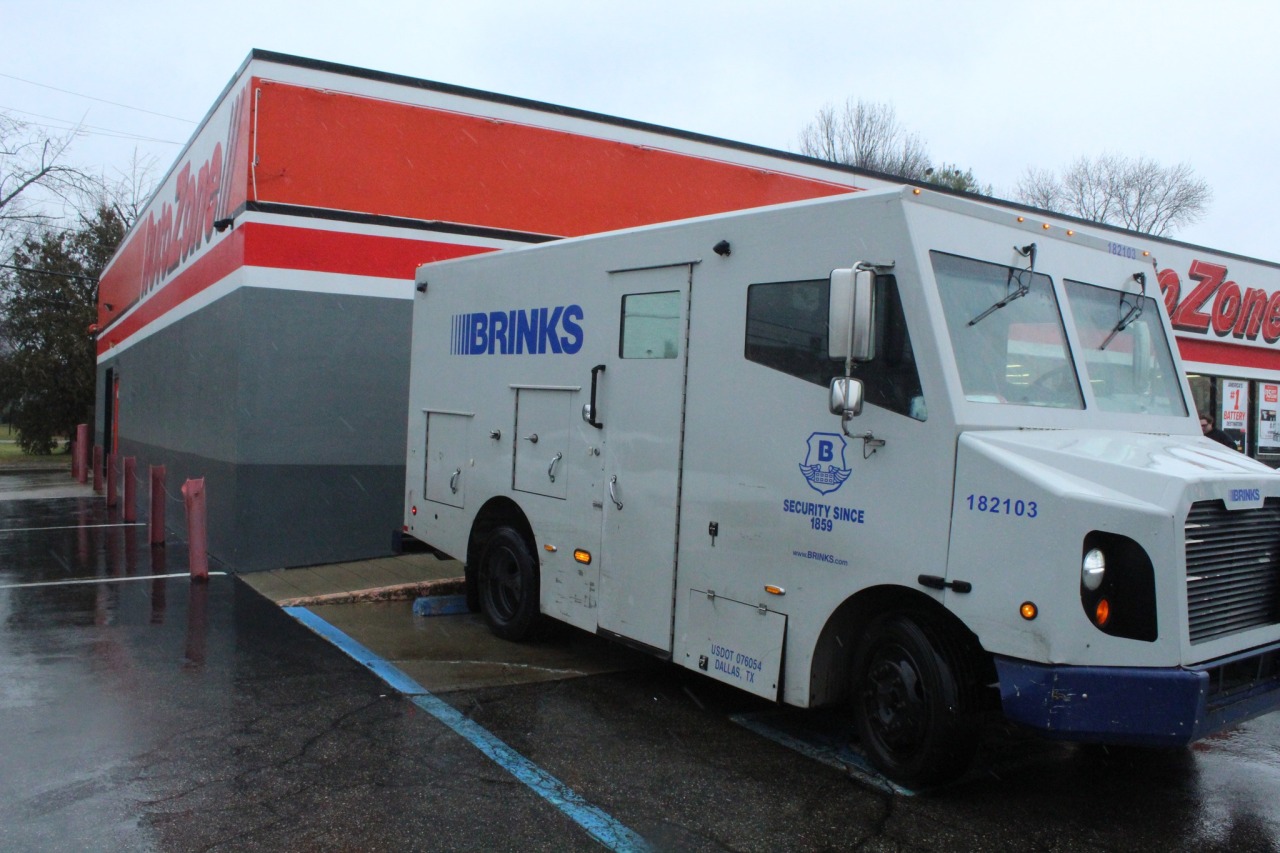 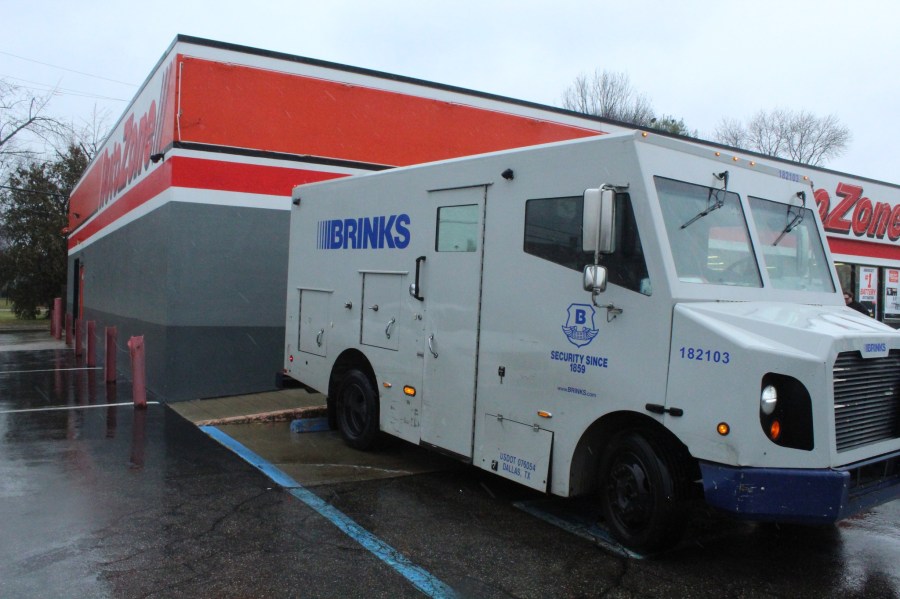 INDIANAPOLIS — IMPD detectives have arrested three individuals for an alleged attempted robberies of an armed truck in December of 2021.

As detectives continued their investigation, they identified 31-year-old Lonnie McGill and 24-year-old Darius Moore as additional suspects to the attempted robberies. McGill and Moore were then later charged with Armed Robbery (2 counts), Kidnapping, Criminal Confinement (2 counts), and Theft. On April 29 the two were located, with assistance by the US Marshal Service, and arrested on outstanding warrants in connections with this case.