IMPD: 1 dead, 2 injured after shooting inside east side barber shop 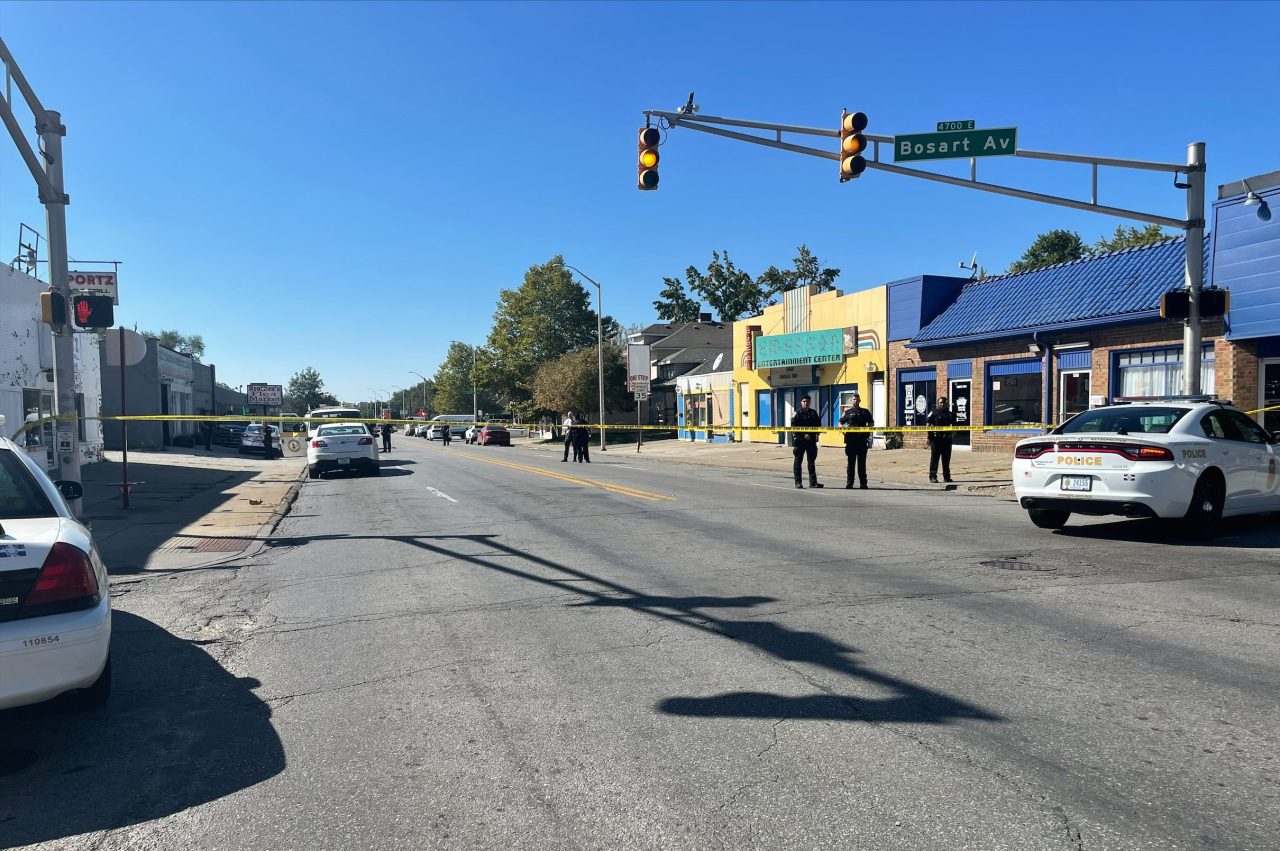 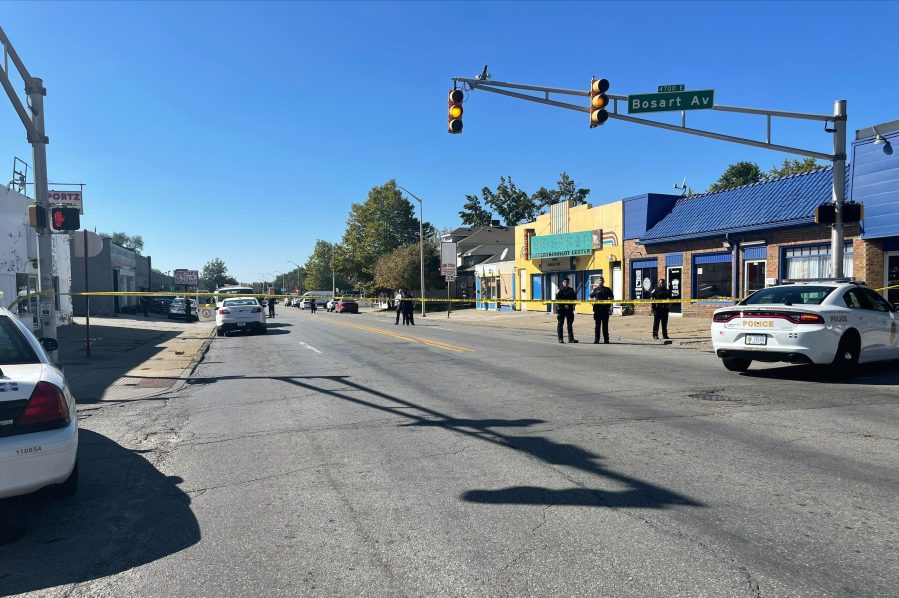 INDIANAPOLIS — A man is dead, and two other people are injured after a shooting inside barber shop on the east side of Indianapolis, according to the Indianapolis Metropolitan Police Department.

Inside the barber shop, officers found a man dead and a woman injured. IMPD said the woman was taken to the hospital in critical condition. Another man who had fled from the barber shop was found injured at the Chase Bank cross the street, police added.

Two people seen running from the area were taken into custody.

Police noted that a portion of 10th Street near Bosart Avenue will be closed for a “significant amount of time” and is asking the public to avoid the area.

This is a developing story and will be updated once more information is available.