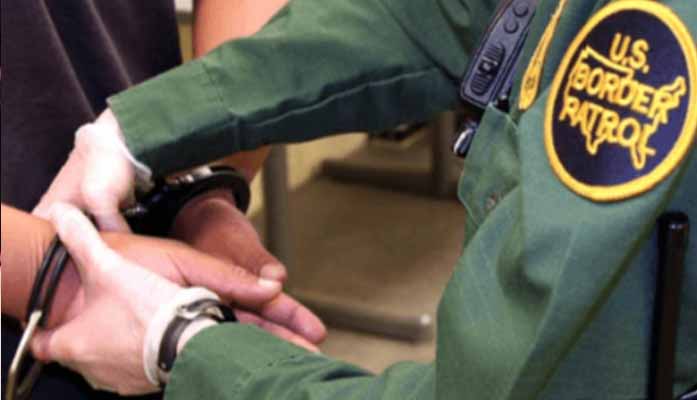 Acatzihua-Temoxtle, age 25, is a citizen of Mexico.

According to the Department of Justice, on May 31, 2022, Border Patrol Agents working near Newfield, Arizona received information that several groups of undocumented non-citizens were passing through the Baboquivari Mountain range. Agents inspected the area and found several individuals, including Acatzihua-Temoxtle.