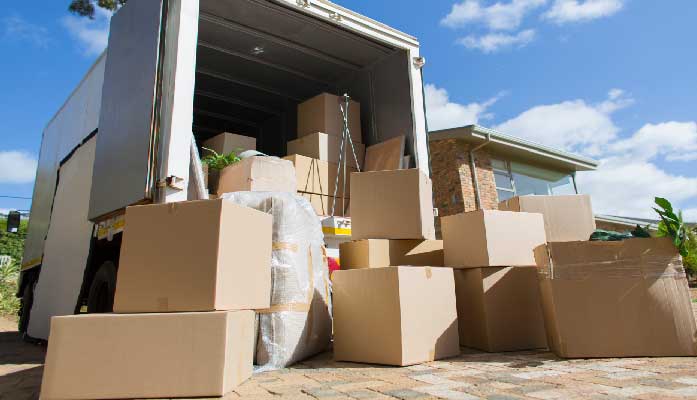 When we moved to Albuquerque in 1980, the following big technology & defense companies had, or were building, major facilities in the ‘Duke City’:  Siemens, Honeywell, Motorola, Hewlett-Packard, GE Aircraft Engines, DEC-Digital Equipment Corp., Intel, Phillips-Signetics, Lasersonics, Ranchers Exploration (mining).  By close-of-business 1995, ALL WERE GONE, save for one—Intel, who’s FTE headcount was reduced by 80%.  Ditto, dozens of smaller suppliers.

People didn’t want to live there because it went to crap.  And word was out; it got more & more difficult for the bigger companies to find and keep good employees or managers.  For 5 years, I had a ringside seat to this slow rot, as a board member of the NM Association of Commerce & Industry.

The ‘culture’ had turned against them; urban ugliness was everywhere, unmaintained roads, streets, buildings decaying rapidly in the desert, urban filth & trash, crime and a lack of public safety skyrocketed as liberal and/or corrupt judges turned-on the revolving doors.  “Breaking Bad”, filmed exclusively in Albuquerque a few years later, got its own free giant film studio, matching its nihilistic theme.  Such-a-deal!  Art imitates life. Municipal government became an exercise in who could summon up the greatest victimhood.  Boo-hoo.

As the big employers closed, local government employment ballooned, on the back of the state’s expanded, (and breathtakingly anti-business) gross receipts tax (outlawed in AZ).  New Mexico became 2nd in the nation in per capita local government employees.  And they’re heavily unionized; NM is not a right-to-work law state.

Albuquerque Public Schools became an obscene, morbidly-obese monstrosity, so large it had its own caucus of elected edu-crats in the NM Legislature.   A survey of those companies that left, done in the late 1990’s, pointed to this exact education phenomenon as a critical & major reason for leaving.  Employees making good salaries didn’t want to send their kids to crap public schools that were just government job schemes.  But the Albuquerque culture would never allow APS to be broken up.

And yet, this was the exciting & dynamic city that just 20 years before, had attracted a young Bill Gates and Paul Allen to found Microsoft there in 1975.  How wild is that?

If Tucson doesn’t think this can happen to them; they need to re-read my piece on the rapidly changing demographics here.