If Algae Has Not Found Its Way Onto Your Plate Yet, It Probably Will Soon 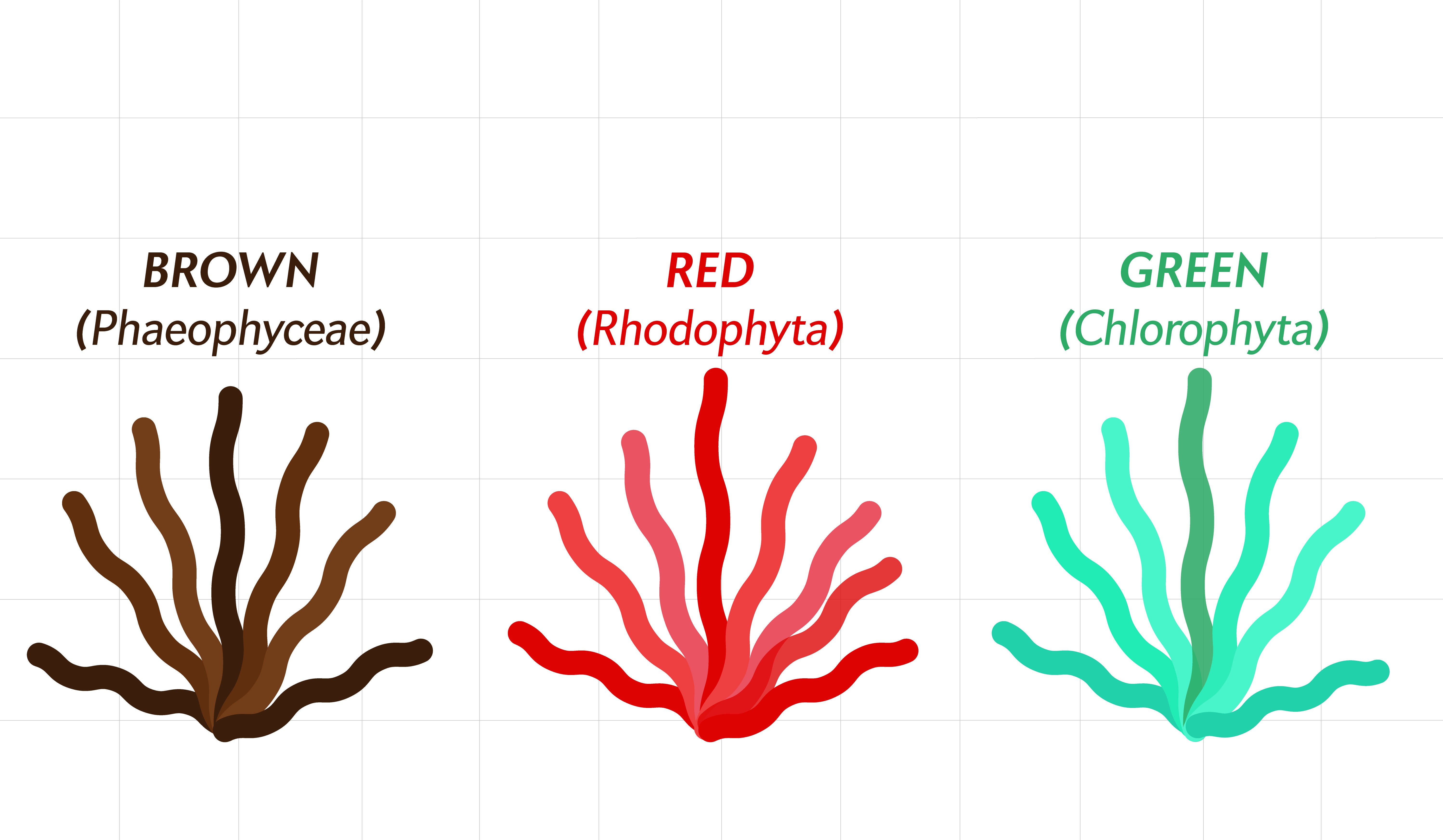 See the German-language version of this piece at Spektrum der Wissenschaft.

What do sushi, some salad dressings, ice cream and candies have in common?

They contain algae, or, more familiarly, certain kinds of algae that you know as seaweeds.

Long a background ingredient, algae are appearing on plates more and more as the star of the culinary show.

They are versatile in taste and easy to grow. And they just might help us face an uncertain food future.

Algae is a nutritious food.

They are full of vitamins A, B and C and are rich in calcium, magnesium, iron, phosphorus, potassium and iodine.

Algae are prized ingredients in vegetarian and vegan cooking because of their high protein content.

They also contain antioxidants and antiviral and antihypertensive compounds, which could carry possible health benefits.

All seaweed, or marine macroalgae, are classified into one of three major categories based on their color, or pigmentation.

There is evidence that seaweeds have been used in cooking for more than 1,000 years.

Since then, they have been carried on plates across the world and subtly wrapped around wildly popularized cuisine such as sushi.

Through sushi, algae made into nori have become a global symbol of Japanese cuisine.

They are used for the small, rolled type of sushi called maki.

Boiled seaweeds also end up in omelets, croquettes and many other dishes.

There are many kinds of algae.

And each has its own special culinary qualities.

Kombu algae, for instance, have an exceptionally smoky flavor.

Wakame, on the other hand, has a sea flavor and is extremely crunchy.

It often ends up in salads or as a side dish to fish or other meats or seafood.

Arame has two firm oval fronds and a stiff stipe, or “stem.”

It has a semi-sweet yet mild flavor and is often used in salads, casseroles, soups or baked dishes.

These are just a few of the thousands of species of seaweed known worldwide.

Extracts taken from various kinds of seaweeds are finding their way into expensive “high” cuisine in trendy restaurants.

This is another example of the growing popularity of seaweeds.

But there is a crucial question for the continued success of the food:

Is algae cultivation good for the environment?

Because people cultivate algae in the sea, farming does not require land, freshwater resources or fertilizers.

Dried algae are easy to store and transport.

Sustainable cultivation is therefore possible – but challenging on a large scale.

In 2020 the U.N. Global Compact published Seaweed Revolution: A Manifesto for a Sustainable Future. In the words of the U.N., the report calls for internationally agreed standards, new investment efforts, and greater collaboration between governments, science and industry, to drive production to the next level.

While it is unclear whether that manifesto will become reality in the future, one thing is certain:

The amount of seaweed that we find on our plates will likely grow in the years to come.