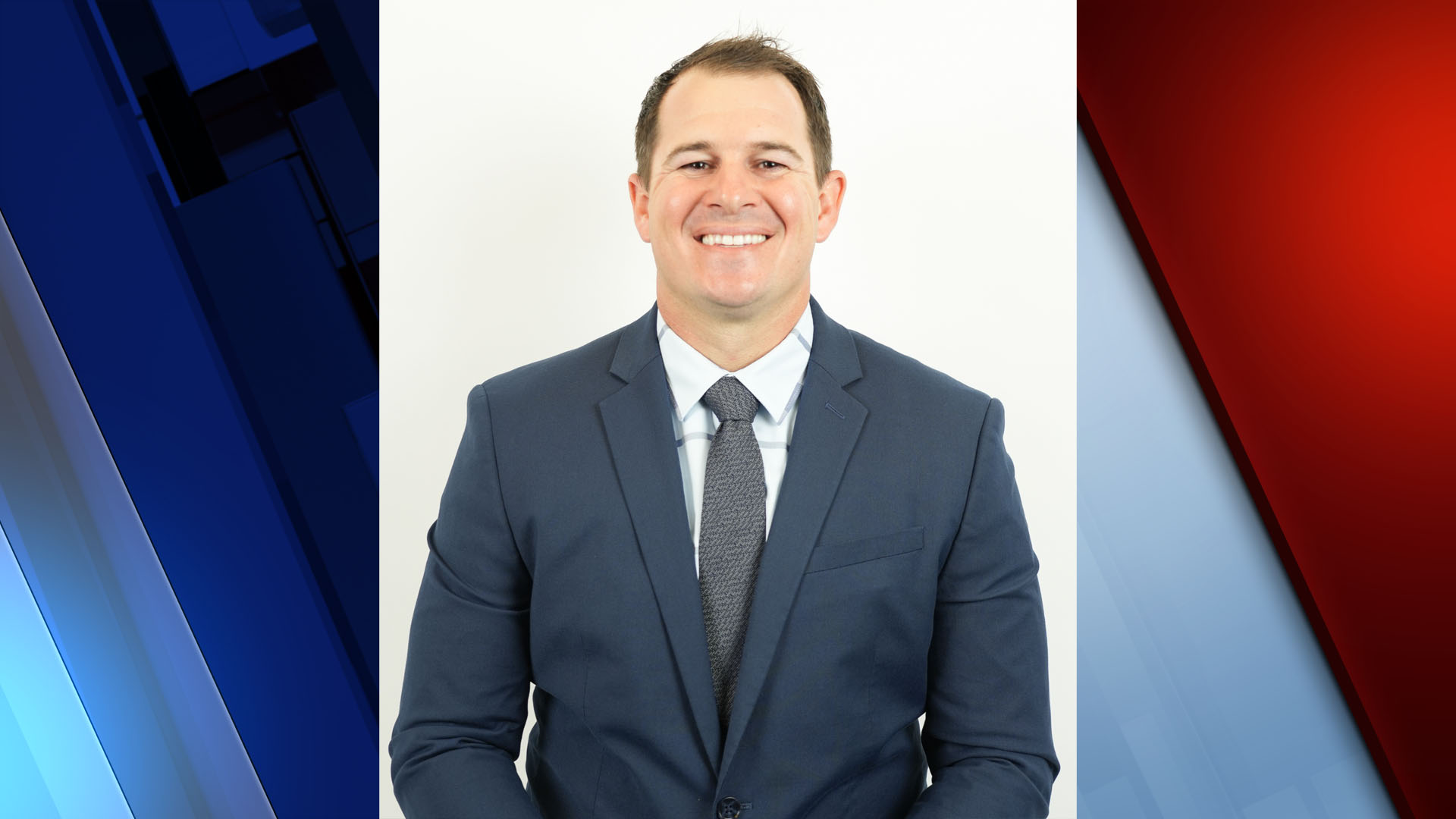 “Coach Hawkins exhibited in every way that he is the right person to lead Idaho State Football into the future. He is Idaho-grown, well-connected across our recruiting footprint, is the architect of a prolific scoring offense, and has the right values at the right time. I know Coach will offer our student-athletes what they need most to perform at their best. He is innovative and a culture builder. I am pleased to welcome Cody, his wife, Tianna, and their children Finley and Bowen to Pocatello and Idaho State University,” Thiros said.

Hawkins, an Idaho native, brings a wealth of experience to the position after spending the last six seasons at UC Davis in multiple roles, three seasons as offensive coordinator, two as the wide receivers coach and one season as quality control. During his time with the Aggies, Hawkins helped lead the team to multiple FCS playoff appearances and a Big Sky Conference Championship in 2018. Hawkins had proven success while at UC Davis. Coordinating their offense, the Aggies averaged 35.91 points per game, third in BSC in Total Offense. In 2022, Hawkins engineered an offense that produced the Big Sky’s leading rusher, passer, and 39.6 points scored average in Big Sky Conference play.

Hawkins has strong ties to the Gem State and made a name for himself while playing quarterback for Bishop Kelly High School in Boise in the mid-2000’s for the legendary Tim Brennan. During his high school career, Hawkins compiled a 40-0 record and won a state championship inside Holt Arena. He was named the Idaho Statesman State Player of the Year twice and in 2005, was named the Idaho Gatorade Player of the Year.

“I could not be more excited to help Pauline and President Satterlee create an amazing student-athlete experience here at Idaho State. Growing up in this great state, I have watched the Bengals for as long as I can remember. I have been in Holt Arena when it was rocking, and I look forward to building a program the Idaho State community, alumni, and fans are proud of. Tianna and I want to sincerely express how much it means to us to be moving home and have the opportunity to help this program honor its history and heritage by creating great memories and results, on and off the field,” Hawkins said.

Hawkins then moved on to the FBS level, continuing his playing career with the Colorado Buffaloes. With the Buffs, he set school records for passing yards and passing touchdowns. He also earned multiple awards including the Kordell Stewart Career Achievement Award, the Eddie Crowder Award for outstanding leadership, and the Derek Singleton Award (leadership, enthusiasm, and dedication) on three separate occasions.

Hawkins continued to grow his coaching prowess as a graduate assistant coach at Ohio State University. In Columbus, he helped coach the wide receivers group and gained valuable offensive knowledge managing the Buckeye’s playbook, before heading to Los Angeles Valley College where he went 11-0 and won a state championship, and then UC Davis. In 2015 Hawkins was the Quarterback Coach and play caller for the United States Men’s National Team, helping them claim the title of 2015 IFAF World Champion.

“Coach Hawkins will lead our program with integrity, skill, and genuine enthusiasm. His vision to build our football program through a championship culture will inspire our team. Cody will be a great partner, leader and member of our Bengal community,” said ISU President Kevin Satterlee.

An introductory press conference will be broadcast live on ESPN+ Sunday, Dec. 11 at 3 p.m. MT.