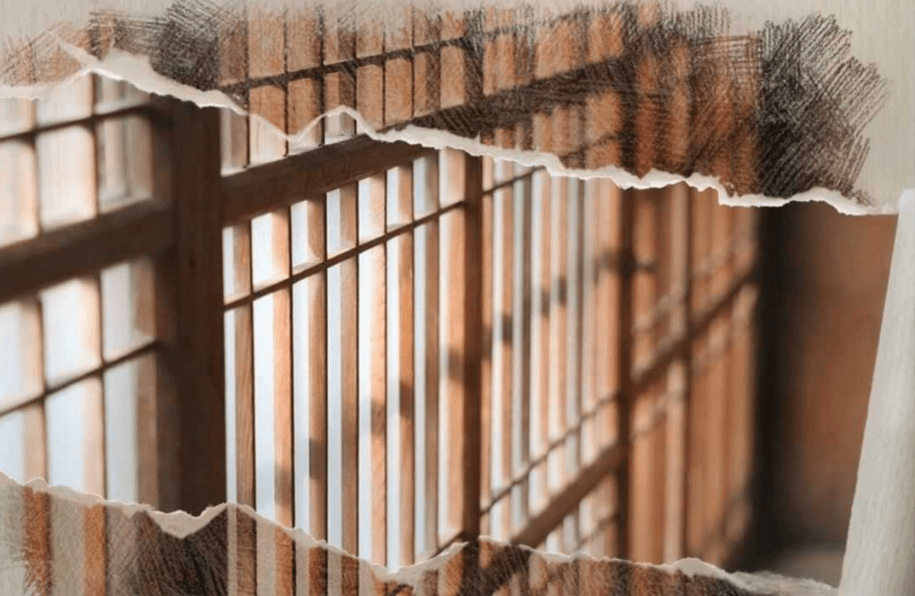 For more than a decade, women in ICE custody have sounded the alarm about delays in medical treatment and testing in cases where their lives could be at risk, the shackling of pregnant people, and failures to provide even the most basic and routine care—all in violation of ICE’s own standards for detaining women. The federal immigration agency’s move to detain women at Stewart means that CoreCivic would have to expand its healthcare services to include sexual and reproductive health care, for example, and possibly prenatal care.

A spokesperson for ICE told Prism that Stewart “is equipped and prepared to detain females and will continue to coordinate female medical care with [ICE Health Service Corps] as they do all medical care,” but Azadeh Shahshahani, the legal advocacy director at the organization Project South, said the facility has proven itself to be incapable of providing proper medical care.

Shahshahani suspects that ICE is transferring women to Stewart in order to deflect attention away from the Irwin County Detention Center (ICDC), the Ocilla, Georgia, facility where a doctor named Mahendra Amin was recently found to be sterilizing detained women and performing other unnecessary gynecological procedures on them without their full and informed consent. In May 2017, Project South published a report that provided extensive documentation of abuses at both Stewart and ICDC.

While some women who were operated on by Amin were deported, a majority have been released from detention as members of Congress continue to mount pressure on ICE to stop detaining women at ICDC. ICE would not say if the women now detained at Stewart were transferred from ICDC, but an ICE spokesperson said the decision to transfer women to Stewart “is not related to any specific issue at other ICE detention facilities and has been in the works for some time.”

Shahshahani told Prism that neither ICE nor CoreCivic, the private prison company that runs Stewart, have given any indication that they care to address the detention center’s history of abuse and neglect. Congress has also failed the immigrants who continue to be detained at Stewart in spite of years of documented human rights violations and egregious abuses.

“We put out our report outlining these abuses in 2017 and the report was completely dismissed by [officials]. Shortly after, people started dying,” Shahshahani explained, referring to three deaths at the facility that occurred over a span of 15 months, including the deaths of Jean Jimenez-Joseph and Efrain Romero De La Rosa, who died by suicide. “There is a pattern of death at Stewart and Congress does not seem to care that people keep dying. [The public] should be very concerned that they are now going to start detaining women there.”

Stewart has turned particularly deadly during the COVID-19 crisis. Detention centers are dangerous for all detained people even without a pandemic, but Stewart has proven to be particularly ill-equipped at stopping the spread of the coronavirus.

Shahshahani said that the last thing detained people can afford right now is complacency as the American public may have been lulled into believing that abuses in the detention system have stopped now that former President Donald Trump is no longer in office.

“We need to keep putting pressure on Congress. Irwin is still open, but I believe this is the fundamental reason we saw members of Congress act on behalf of women at Irwin and that’s why women were released and women there no longer see Dr. Amin,” Shahshahani said. “We have seen the power of massive public outrage as a result of the medical abuse against women’s bodies, but the public must speak out before abuses happen again. We cannot afford to be silent and the public can use their voices to help shut these detention centers down.”

FAST, the World’s Largest Radio Telescope, Zooms in on a Furious Cosmic Source