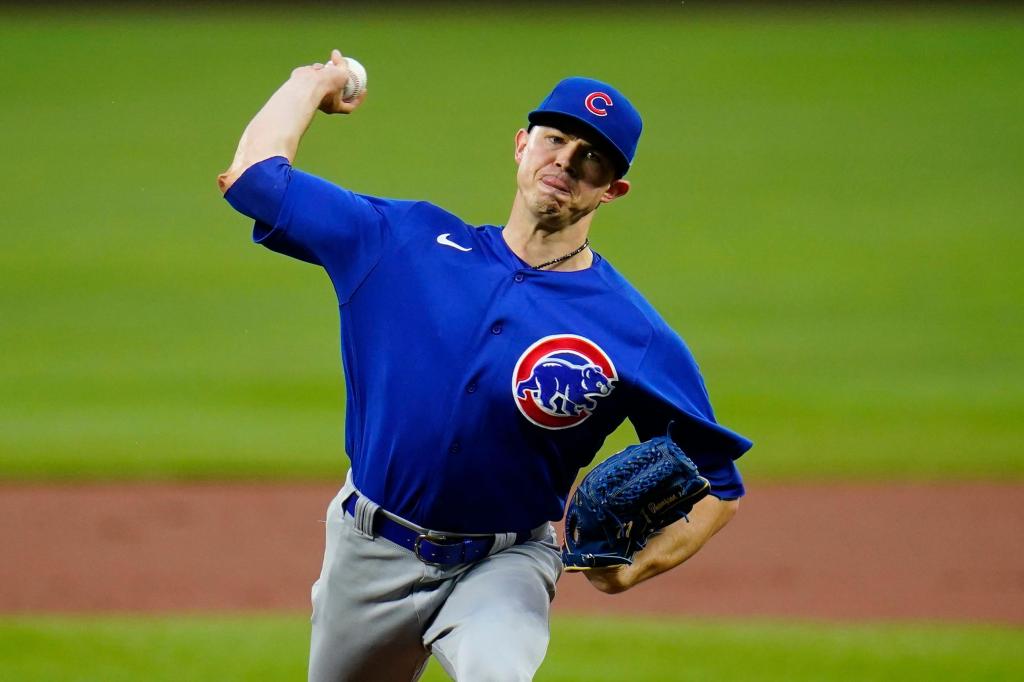 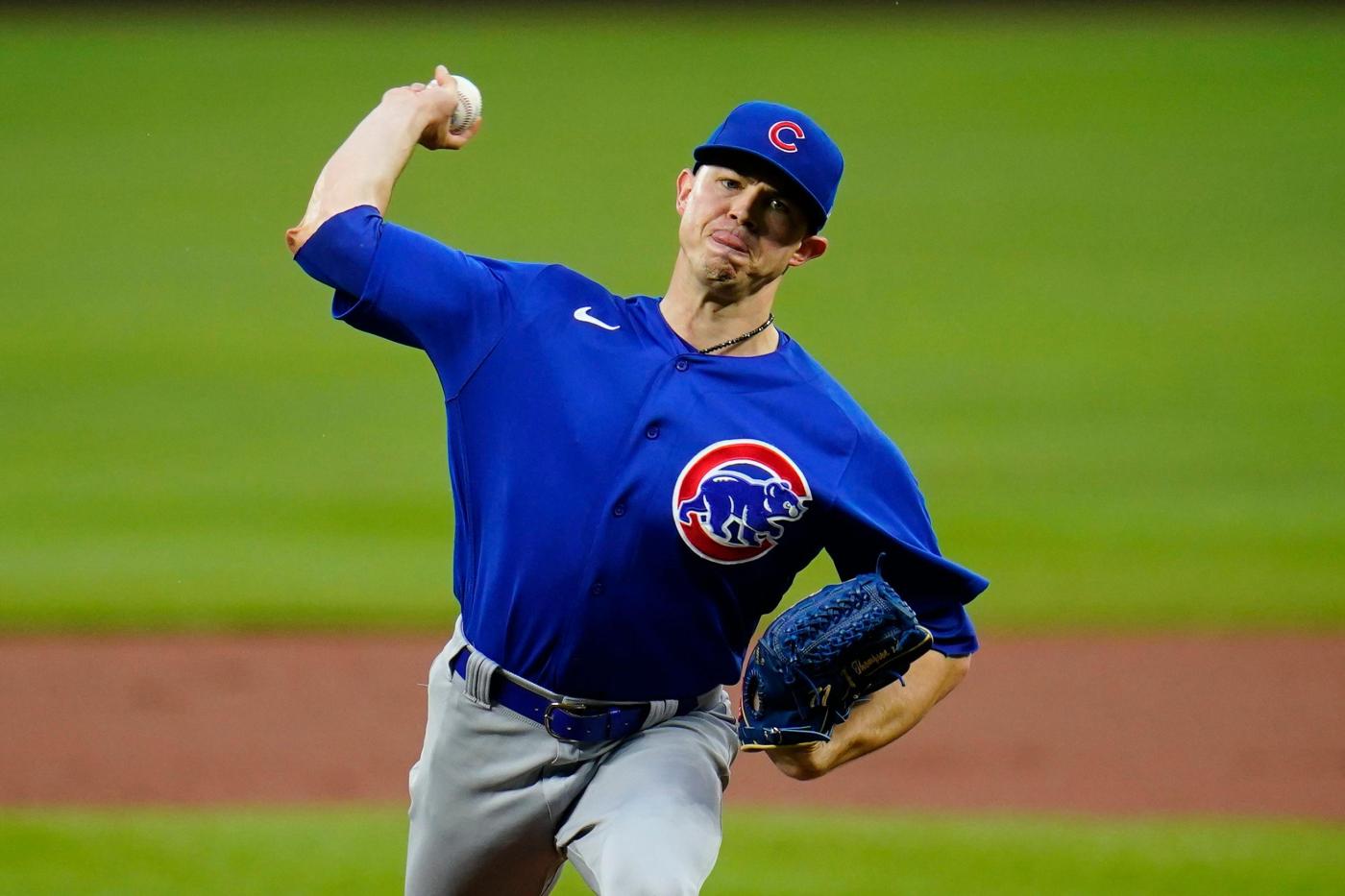 Keegan Thompson knows over the course of a season a pitcher will get roughed up at times.

His time came Tuesday night at Camden Yards. Thompson’s start against the Baltimore Orioles was, remarkably, his first outing in 13 appearances this season in which he struggled.

It was apparent early Thompson wasn’t fooling the Orioles hitters in the 9-3 loss. He entered the game having allowed only three home runs in 54⅓ innings, but the right-hander matched that total Tuesday.

The Orioles kicked off the bottom of the first with back-to-back home runs by Cedric Mullins and Trey Mancini on consecutive pitches. Jorge Mateo took Thompson deep for a three-run homer in the second.

Thompson exited after giving up seven runs in three innings. He had surrendered a combined six earned runs in his first four starts of the season.

“A lot of pitches to hit, a lot of stuff in the zone — just not a lot of bite to anything,” manager David Ross said.

Thompson walked one, struck out one and hit two batters. Afterward he said he just didn’t possess his usual stuff.

“Kind of work with what you have and try to make some pitches,” he said. “Tonight just didn’t work out for me. We’re going to have those nights every now and then. Not all of them are going to be good. Just got to wash it and move on.”

Thompson’s confidence isn’t wavering after one bad start. Last year’s struggles to close the season — a 7.11 ERA over the final six weeks — taught Thompson how to deal with adversity at the big-league level.

“I mean, I know that’s going to happen and I know I’m still good enough to get guys out,” Thompson said. “So I think going through those struggles last year kind of helped me mentally getting through a night like tonight.”

Thompson thought his stride Tuesday might have been a little shorter than normal, perhaps causing his arm to drag behind him. The small detail caught his attention when he looked at pictures of his delivery from other outings compared with Tuesday’s. Thompson planned to look more into his theory over the next day.

“It’s just looking at either standstill pictures of where my front foot was landing tonight versus other nights and see if that was the problem,” Thompson explained. “It just looked a little off to me in one of the pictures.

“If that’s the case, then I’ll work on that in the bullpen.”

With only 11 career big-league starts, Thompson could have been down about a performance like Tuesday’s, especially when there are no guarantees of how long he will remain in the rotation.

But Thompson’s self-confidence and belief in his ability are important attributes at this level. Riding the highs too much and taking the lows too hard can derail a player. Thompson seemed to take the right approach on his off night.

“It’s just about going back to the process of looking at the outing, analyzing where things might have (gone) wrong, what could he have done better — I think we could try to look at all those things in that light,” Ross said. “Stay true to his process; his process has been pretty darn good this season.

“So, sure, we want to throw it away mentally and forget about the failures, but we also want to try to learn something from it as well.”