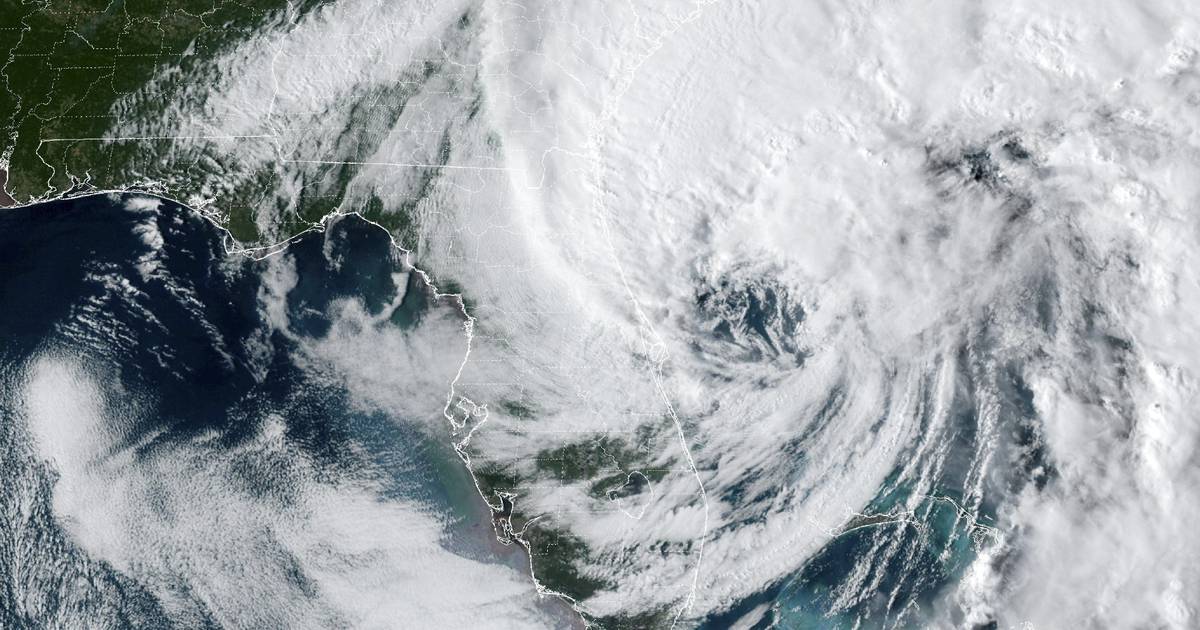 Hurricane Ian will bring the need for an umbrella this weekend as it weakens over the Appalachian region.

After brutalizing Florida as a Category 4 hurricane, moving into the Atlantic as a tropical storm and reinvigorating as a Category 1 cyclone ready to pummel South Carolina Friday, Ian was going to slowly dissipate while dumping scads of rain on several other states.

Some of that rain could reach New York City this weekend, forecasters told the Daily News on Thursday, but it won’t be terribly drastic. Just wet.

“Have the umbrella handy,” Accuweather meteorologist Danielle Knittle told The News, calling for a potential drench-fest punctuated by occasional downpours.

The storm is slated to make a second landfall in South Carolina between 8 a.m. and 8 p.m. Friday as a hurricane, National Weather Service meteorologist Joe Pollina told The News, and arrive in Virginia, West Virginia and Kentucky by 8 p.m. as a tropical storm or weaker.

“It will weaken to less than tropical storm status by then,” Pollina said from the NWS’ Long Island office. “The highest amounts of rainfall that we’re forecasting is southern and eastern Long Island.”

Just under 2 inches of rain is forecast across eastern Long Island. Some bands of heavier rain were possible, but it was impossible to predict, he said.

“You could see see isolated spots getting over 2 inches,” Pollina said.

North of the city it will be a slightly different story, with less than half an inch of rain forecast as far north as northern Orange County.

“In the city we’re looking at one to 1½ inches,” Pollina said. “Saturday they’ve got out of a 60% to 70% chance of rainfall between 8 a.m. and 2 p.m., with 60% chance between 2 p.m. and 8 p.m. There’s still some uncertainty as to where exactly the heavier rain will be. The heaviest rain could fall offshore, or it could push further inland, bringing even more rain to Long Island.”

While some showers will linger into next week, “it’s not going to be a total washout,” Pollina added.

Temperatures were expected to be in the low 60s for the weekend and Monday, and winds could gust 30 to 40mph.

“A little windy but nothing too serious,” Pollina said.