Hurricane Ian seeps into Florida, no impact expected in Mississippi 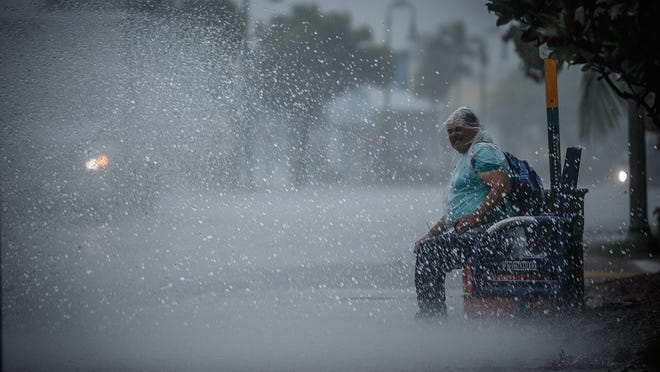 Hurricane season is on the downhill slope without any impact on Mississippi so far, but what will happen in the Magnolia State when Hurricane Ian makes landfall Wednesday?

Not much, according to the National Weather Service in Jackson. In fact, weather service officials aren’t expecting any impact at all.

“We’re pretty much out of the way of any type of impact,” said NWS Meteorologist Ashlyn Jackson.

The state will remain sunny and clear — not a drop of rain expected — into the next week, with highs in the low 80s and upper 70s and lows in the upper 50s to low 60s forecast for the next seven days.

Florida emergency management officials have issued mandatory evacuations in a number of areas as the National Hurricane Center expanded the hurricane warning along more than 150 miles of the state’s Gulf Coast. Power outages also can be expected statewide.

Schools and businesses announced closures beginning Monday. Residents boarded up windows and packed up their belongings to make the trek northward and out of harm’s way.

Hurricane tracker: Updates on the path of every storm

Rhome said the wind field is expanding, increasing the size of the hurricane. In addition to the catastrophic winds and rain expected from Ian, storm surge and flooding could pose other life-threatening dangers to Floridians.