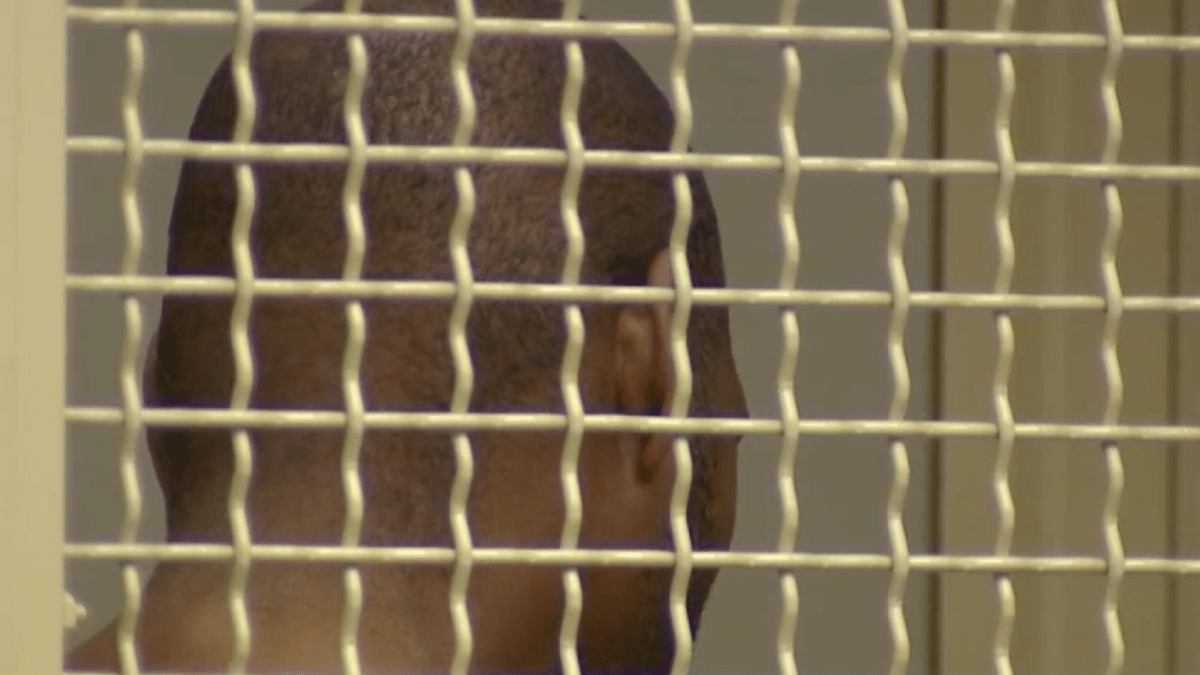 A man who was convicted of killing a perceived romantic rival and a woman he mistook for his ex-girlfriend at a Southern California condominium was sentenced Friday to two consecutive life sentences without chance of parole.

Jamon Buggs, 47, of Huntington Beach, was convicted last month of two counts of first-degree murder with special circumstances and other crimes for the April 20, 2019, slayings.

Buggs’ defense attorneys never disputed that he killed the pair. Instead, they argued that Buggs committed the slayings in the heat of passion and should be convicted of a lesser charge.

At his sentencing, relatives of the victims applauded as Buggs was led out of the courtroom, the Orange County District Attorney’s Office said in a statement.

“Darren and Wendi were killed for absolutely no reason,” DA Todd Spitzer said. “The monster who shot them in the head did not care about their lives or the lives that were shattered into a million pieces the second he pulled the trigger.”

The Orange County Register said Buggs apologized to the family of the victims before he was sentenced.

The personal trainer accused of a double murder was ordered to be held without bail. Vikki Vargas reports for NBC4 News at 5 p.m. on April 29, 2019.

“I’m sorry this happened, I apologize, I stand accountable for what I did,” Buggs said. “I sinned and I ask you for forgiveness.”

Before the hearing, a judge ruled that Spitzer violated the state’s new racial justice law when, during a meeting over whether to seek the death penalty for Buggs, the DA asked about the race of Buggs’ previous girlfriends.

Spitzer argued race was an issue because Buggs mistakenly thought Partch was dating his ex-girlfriend, who is white.

Spitzer has said Buggs was obsessed with his ex-girlfriend and would have kept killing perceived rivals if he hadn’t been arrested.

Buggs had twice previously threatened Partch, warning him to stay away from his girlfriend, and Partch agreed even though he denied having a romantic relationship with her, prosecutors said.

Prosecutors said Buggs, a personal trainer, killed Miller, who was from Costa Mesa, after she had given Partch a ride back to his Newport Beach condominium, authorities said.

“The defense argued this was a case of mistaken identity because Buggs’ ex-girlfriend had blonde wavy hair like Wendi Miller and the murders were committed in a dark room in the middle of the night,” the DA’s office statement said.

Some 18 hours after the killings, Buggs climbed to a balcony and tried to break into an Irvine apartment he wrongly believed belonged to a chiropractor he suspected was also having a relationship with her ex-girlfriend, prosecutors said.

He was spotted and fired a shot before fleeing but he returned the next night. Police were watching the apartment and arrested him after a high-speed chase and a lengthy neighborhood search, authorities said.