Hundreds of geese are pooping all over this Bay Area city 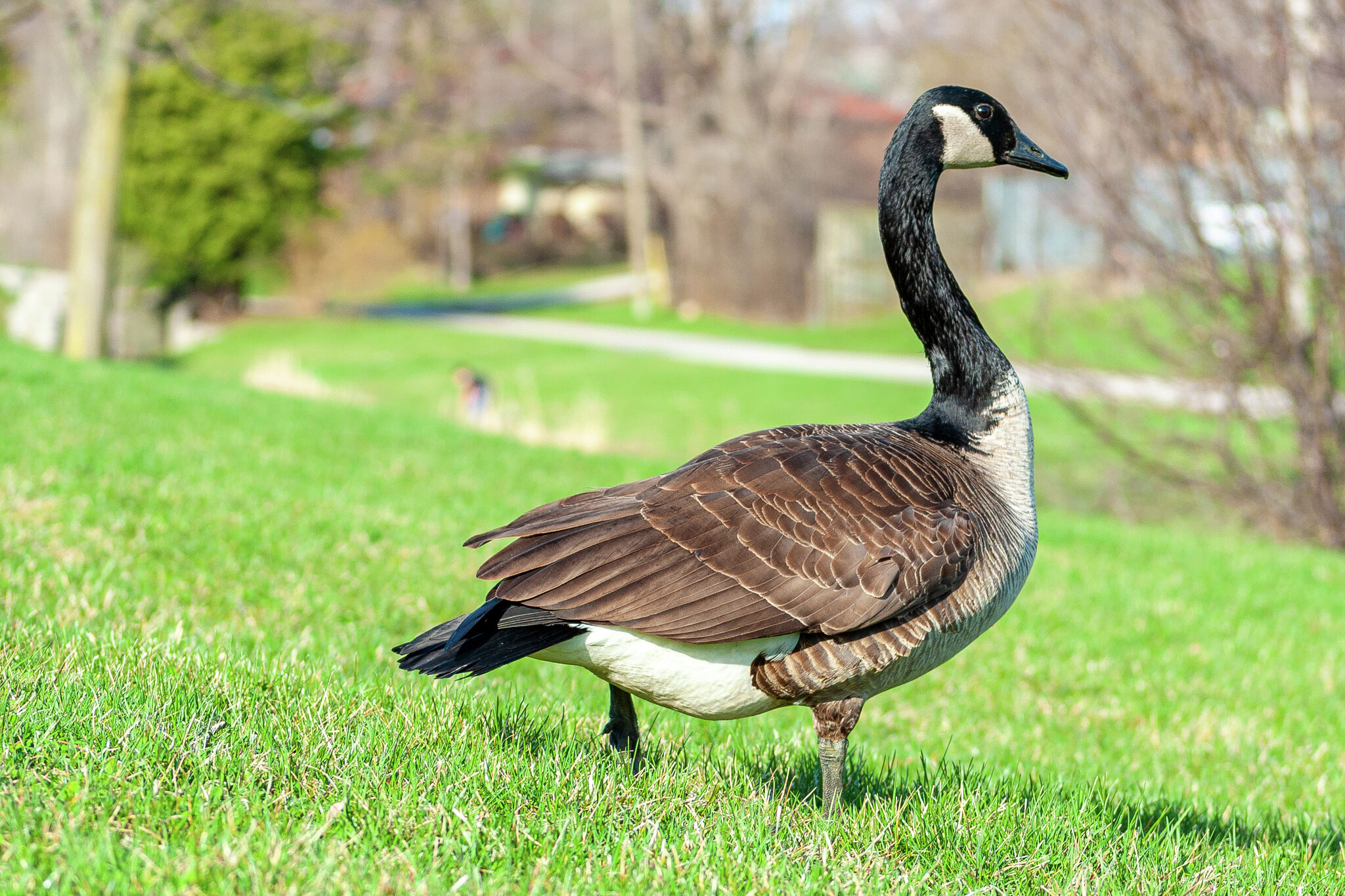 Foster City has been dealing with a big, messy problem for years now. Namely, the hundreds of Canadian geese which have descended on the small California town and desecrated its local parks and waterways with feces. CBS Bay Area says that the city is considering euthanizing some of the stubborn geese as a last resort — and Bay Area animal rights activists have a lot to say about it.

“Our message is simple, yet powerful,” said In Defense of Animals’ website. “‘Let the geese live!’ They don’t deserve to painfully suffocate to death in horror and confusion.”

According to the group’s press release, the city’s 2021-2022 budget allocated $20,000 and $45,000 in their 2022-2023 budget for a “geese mitigation plan.” In Defense of Animals alleges that the city will put the migratory birds in mobile gas chambers, a “cruel” process they claim will freeze and burn their lungs for 45 minutes before finally killing them.

But Foster City spokesman Austin Walsh did not confirm how they’d lethally remove the birds.

The city has considered euthanizing some of its Canadian geese population because it already tried — and failed — to use other methods to control the exploding waterfowl population.

“A variety of nonlethal deterrents such as fogging, birth control, dog hazing, strobe lights, egg addling, fencing and other approaches have been explored and/or attempted to mitigate the health hazard posed by Canada Goose droppings, but the success of those efforts has been limited,” Walsh wrote in a message to SFGATE.

While in Defense of Animals say that the city will “massacre” the geese, Walsh maintains that “the lethal option would complement other ongoing nonlethal measures and be applied selectively as a means of population control, not extermination.”

Regardless, getting numbers under control is critical since the notoriously aggressive geese are a health hazard. Walsh says that lagoon water testing routinely shows high levels of E. coli in the water, and as a result, Foster City has had to close some of its beaches. “By way of example, last year, Heal the Bay identified three Foster City beaches among the top 10 most polluted in California,” Walsh continues.

“No action or decision on the matter has been made, other than the direction to acquire the necessary permits should the City move forward with lethal removal. All community input is welcomed, and residents are encouraged to stay engaged over the coming weeks and months.”