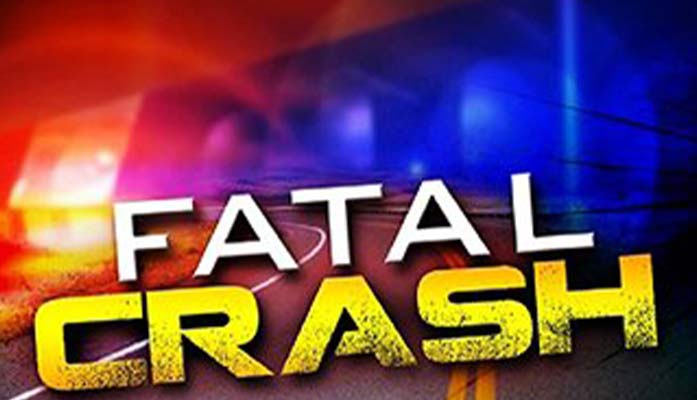 On Thursday at approximately 8:55 a.m., a head-on collision between a human smuggler carrying a load of people and a semi truck driver on I-10 left three people dead.

I-10 eastbound remains closed near Picacho due to a crash at milepost 213.

Right now, the westbound left lane is closed to alleviate the queue from the eastbound lanes. #aztraffic #I10 pic.twitter.com/wynpetVVkm

According to the Arizona Department of Public Safety, the collision occurred when a trooper was pursuing the human smuggler. The smuggler, driving an SUV crossed the median of I-10 near Picacho and collided with a semi truck.

Two of the eight people in the SUV died at the scene and one died at a hospital.