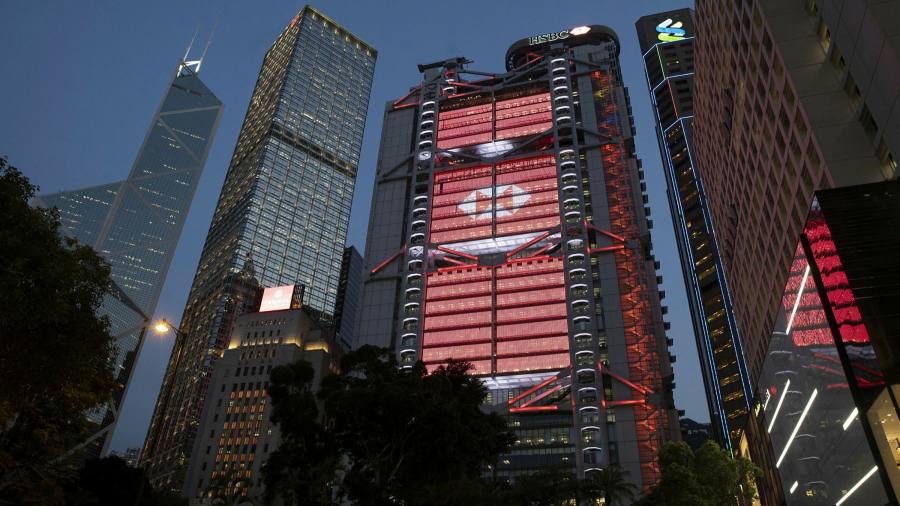 Huawei has launched court proceedings against HSBC in Hong Kong as part of its fight to stop the extradition of Meng Wanzhou, its chief financial officer and daughter of the company’s founder, from Canada to the US.

The latest legal battle comes just days after a High Court judge in England refused Huawei’s application to force the bank to hand over internal documents that the telecoms equipment maker claims are crucial to its efforts.

The lawsuit will be a key test of the legal system in Hong Kong amid the row between Huawei and US authorities, which has exacerbated tensions between Washington and Beijing.

It will also put the spotlight on HSBC, which is headquartered in the UK but makes the bulk of its profits in Asia. The lender has struggled to navigate geopolitical tensions between the US, UK and China in recent years.

Lawyers for Meng are attempting to stop her extradition to the US to face charges of bank and wire fraud related to allegations that Huawei conducted business in Iran in contravention of US sanctions via a subsidiary called Skycom. Huawei denies the allegations.

The bank provided information to US prosecutors pursuing the case against Meng and Huawei, which infuriated executives at the telecoms group, the Financial Times has reported. HSBC was threatened with being added to China’s “unreliable entity” list.

The documents relate to a meeting between Meng and HSBC bankers in a Hong Kong restaurant in 2013, when the Chinese technology company’s relationship to Skycom was discussed.

The bank, according to an indictment, said Huawei had “repeatedly misrepresented” its business dealing in Iran. Huawei disputes that HSBC was deceived and its lawyers have argued that Meng’s legal team needed access to documents that the bank had provided to US authorities to defend itself against those claims.

Earlier this month, Justice Fordham in the High Court in London said he had no jurisdiction to make the order that Huawei sought.

In a statement, Huawei said its legal action in Hong Kong is “a request to obtain evidence under Hong Kong Law to demonstrate her [Meng’s] innocence in respect of the allegations made against her.” HSBC declined to comment.

Top 10 Video Game Remakes That Got It WRONG

Co-op RTS DwarfHeim tunnels out of Early Access this month

9/11: How President George W Bush and the US government responded to the terrorist attacks- BBC News

The staunchest defender of the 2nd Amendment … for CARTOONS