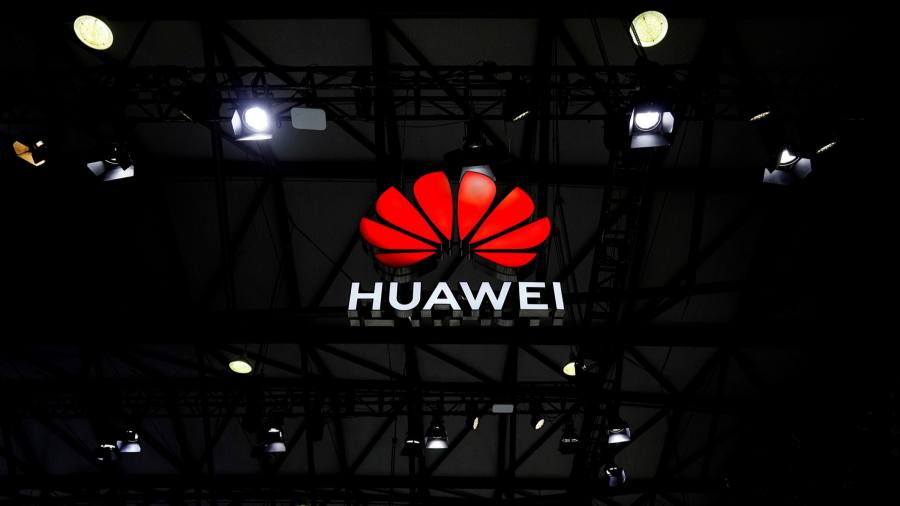 Huawei says it recorded its biggest ever annual jump in the number of patents it owns last year as the company ramped up its research and development effort to answer Beijing’s call for homegrown innovation.

The Chinese national champion was blacklisted by the US in 2019 because of concerns over national security, cutting off its access to many essential components and clobbering its sales of smartphones around the world. In the last three months of 2020, its smartphone sales were down 41 per cent from the same period the previous year.

Huawei, which ranks as China’s top patent holder, holds a large proportion of its patents in telecoms equipment, particularly in 5G technology, where it dominates the global standard. It has also filed patent applications for video surveillance technologies and other forms of artificial intelligence, analysts said.

Huawei’s strategy is in line with exhortations from Beijing for greater technological self-reliance. Wang Zhigang, science and technology minister, said last year that China needed to “improve our ability to make innovations independently and do our own things well because we cannot ask for or buy the core technologies from elsewhere”.

Huawei was the leading applicant for patents at the World Intellectual Property Organization, an agency that sits under the UN. In 2020, it applied for 5,464 patents under Wipo’s patent co-operation treaty, compared with 3,093 for Samsung of South Korea, which was the second-biggest applicant. Mitsubishi Electric of Japan, LG Electronics of South Korea and Qualcomm of the US also featured among top applicants.

Francis Gurry, former director-general of Wipo, told a Huawei conference on Tuesday that some two-thirds of global intellectual property patent applications were launched by Asian companies, contributing to tensions with the US.

“For a long while, there was just North America in the world of innovation and intellectual property with Japan coming in around the 1980s. Now it is a multipolar innovation situation,” Gurry said.

“That accounts for some of the tension because when new people enter into the schoolyard of the big boys and girls then . . . it makes things very difficult,” he added.

As of the end of 2020, Huawei had 105,000 R&D employees, roughly 53.4 per cent of the company’s total workforce. Its R&D investments totalled Rmb131.7bn, accounting for 15.3 per cent of our annual revenue. The R&D expenditure increased in 2020, a company executive said, without giving details.