How To Make A Mii In Nintendo Switch Sports 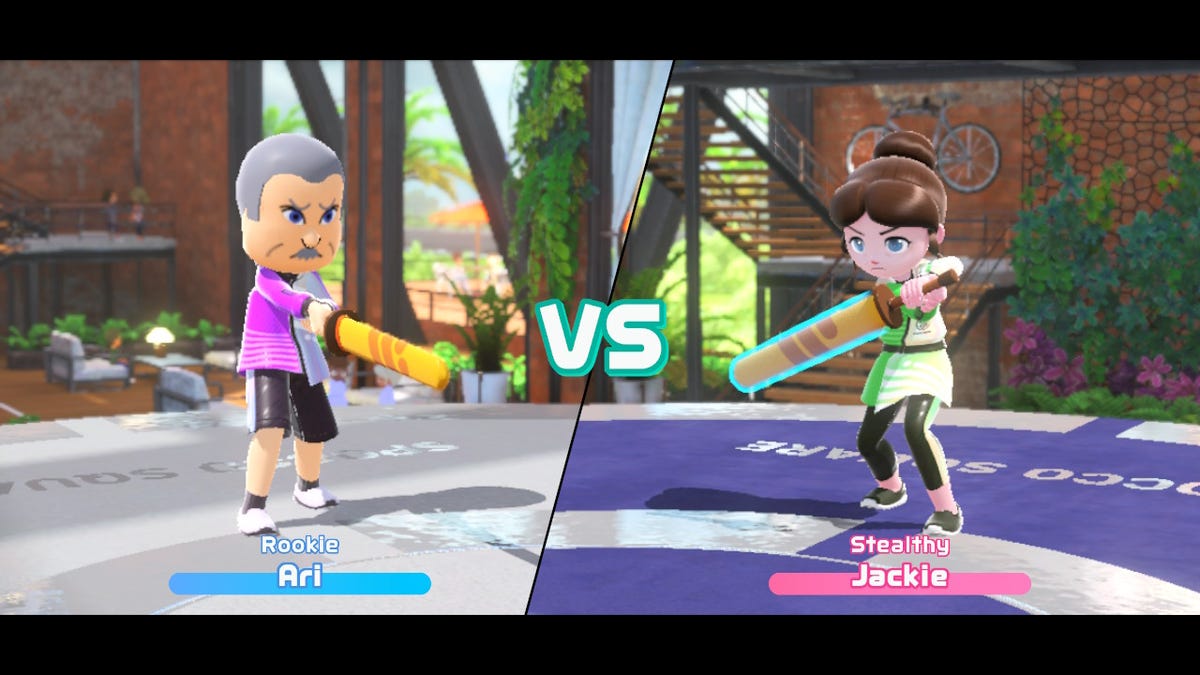 RIP Wii Sports. Bowling only has ten pins. Boxing is gone. The most anticipated mode—golf—isn’t even available yet. But perhaps the most egregious crime committed by Nintendo Switch Sports is how it totally sidelines Miis, the lovable oddball player-created avatars who’ve defined Nintendo accounts for years. However, it’s technically possible to play as a Mii in Nintendo’s new sports game, and we can show you how.

Nintendo Switch Sports, out today for Nintendo Switch, is the de facto revival of Wii Sports, arguably one of the biggest cultural phenomena to ever happen in video games. Like its forebear, Nintendo Switch Sports is a sports sim in which you use motion controls—Joy-Cons, in this case—to engage in various activities. Right now, six distinct mini-games are available: bowling, badminton, tennis, volleyball, soccer, and chambala (or sword fighting).

The thrust of Nintendo Switch Sports involves competing against other players in order to earn points, unlock customization items, and dress up your in-game avatar, called a “sportsmate.” Compared to the miis, sportsmates are tamer, sleeker, a bit more put-together. (Some folks would even go so far as to use words like “boring” and “zzz.”) If you’d prefer the surrealism of Miis, you’ll need to do two things.

How To Create A Mii In Nintendo Switch Sports

The choice to move away from Miis and toward sportsmates has proved controversial for some longtime Nintendo fans.

Nathaniel Bandy, the popular Nintendo-focused YouTuber, cited the eternally memeable Matt Mii as one of three crucial absent features from Nintendo Switch Sports. But for those who must have him in Nintendo Switch Sports, he’s not all gone! One intrepid fan wrote up a step-by-step guide for recreating the iconic Mii. Fair warning, though: You do not automatically get Matt’s legendary skills.