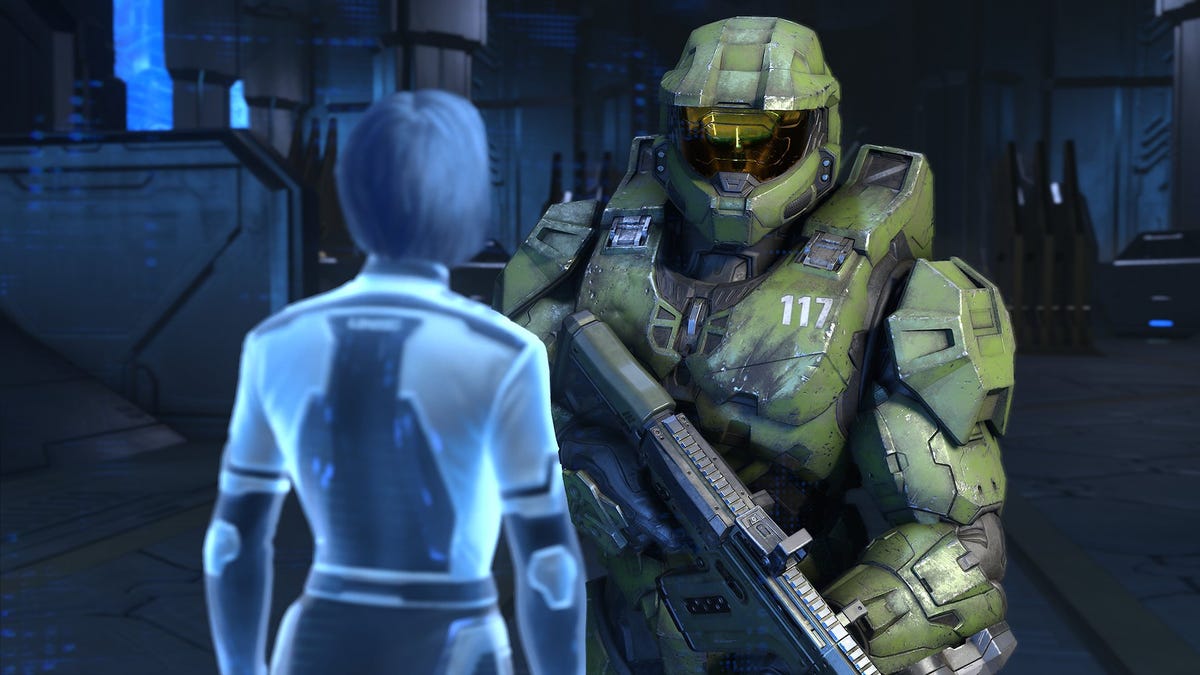 Halo Infinite will finally get some form of co-op for its campaign, 343 Industries announced today. It’ll be playable as one of those basically-just-a-beta “technical flights,” the same method the studio used last summer to get players into the first-person shooter’s initial multiplayer testing.

Getting into one of Halo Infinite’s technical flights is pretty simple. First, head over to the Halo Insider site. Punch in your email and some details about what devices you play games on (including the resolution you play at if you’re on Xbox). Then fill out the days of the week you’re available to play. Last summer’s multiplayer technical flights ran on three separate weekends, from Thursday evening through Monday morning.

343 Industries says invites for the campaign co-op flights will start rolling out sometime in July, with the full release of network-based co-op coming sometime “later this year.”

Halo Infinite’s campaign co-op has been a long time coming, and its imminent arrival will finally add a series staple to the latest entry. Since it debuted in 2001, Halo has always allowed multiple players to tackle its narrative campaigns. Even though 2015’s Halo 5: Guardians did away with the splitscreen option, it still supported online fireteams.

Halo Infinite, the first in the series to feature a (mostly) open world, was supposed to launch with support for a co-op campaign. But in August 2021, 343 Industries delayed the mode, saying it’d be available in the game’s second season. The absence was keenly felt after Halo Infinite launched its campaign in December 2021 with a number of challenging encounters that felt explicitly designed to be tackled by two or more players. Some longtime fans were verklempt. Even Wendy’s (yes, the very same fast-food chain with the indisputably best chicken nuggets) got in on the roasting.

The ultimate 4K experience
Brilliant details shine even in daylight with Quantum Matrix Technology. Powered by a huge grid of Samsung’s ultra-precise Quantum Mini LEDs, it takes exact control of the individual zones of light in your picture for breathtaking color and contrast.

In April, 343 Industries outlined the plan for season two. Though most observers expected co-op to be available from the start of the season, 343 said it would release online co-op partway through the season—a popular, automated fan-made Twitter countdown bot has the date estimated to be mid-August—with splitscreen to follow at an unspecified later date.