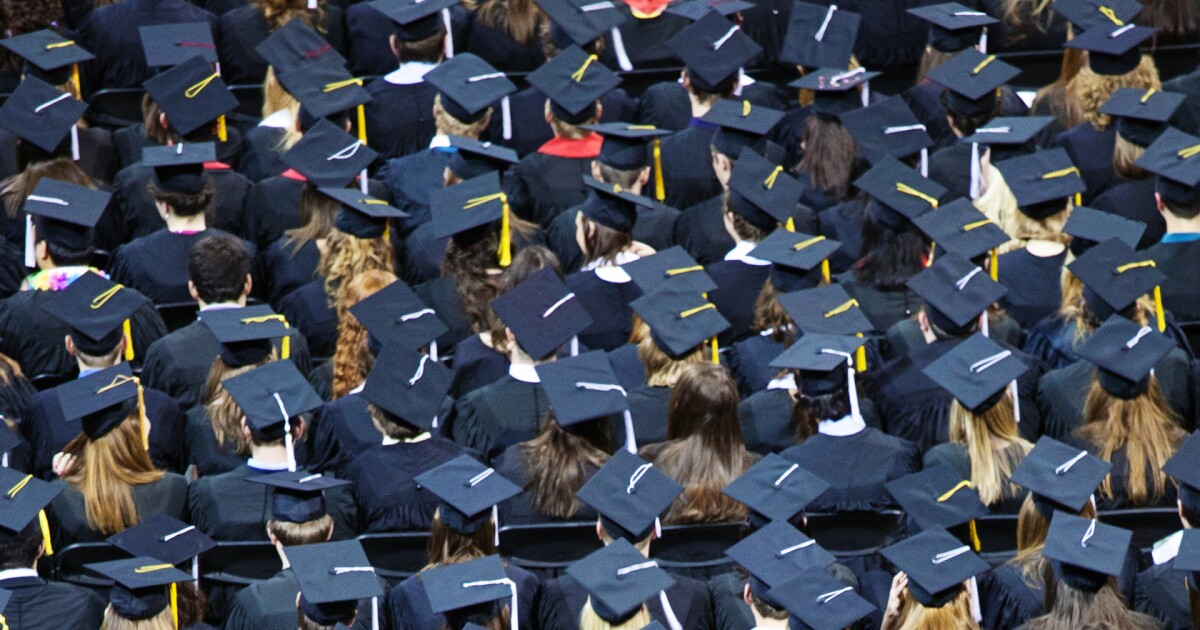 This article first appeared in a new Chronicle special report, Recruiting and Retaining Students in a Challenging Market, which includes expert advice and case studies of successful enrollment and retention efforts.

When students are diagnosed with a mental illness at college, they often receive counseling and medication. They don’t typically get training in time management. Michelle Mullen, a researcher at the University of Massachusetts Chan Medical School, is trying to change that.

She directs a new program, called HYPE (short for Helping Youth on the Path to Employment), that is teaching students with mental illnesses what are known as executive-functioning skills: time and task management, prioritization, and organization.

Mullen believes that the reason so many students with mental illnesses drop out of college is not that they’re anxious or depressed, but that they lack the tools they need to succeed in college. Such skills can be delayed in students with mental illnesses that affect the frontal lobe, the region of the brain responsible for executive functioning, she said. “There is not enough attention to the concrete supports students need to stay in school,” she said.

HYPE, which is being piloted at Binghamton University, part of the State University of New York, pays graduate students in social work a modest stipend to run the program, keeping costs low. The grad students get valuable training, and the undergrads get the benefit of learning from near peers, Mullen said. A similar program, based at Boston University, teaches students on leave for mental-health reasons the executive-functioning and coping skills they’ll need to make a successful return to college. The program, known as Niteo — Latin for bloom or thrive — provides students with intensive one-on-one coaching and a peer group that grasps what they’re going through.

“It can be really overwhelming and scary” to contemplate returning to college, said Dori Hutchinson, executive director of the Center for Psychiatric Rehabilitation at Boston University, which houses the program. “Students think they get a diagnosis and they’re broken. We push back on that.”

Niteo also provides students on leave with a sense of purpose and a place to go three days a week, Hutchinson said. Most community-based outpatient programs weren’t designed with young adults in mind, she added. Since 2014, surveys show, 300 students have graduated from the program, and 80 percent of them have returned to college.

One of those students is Maya Ingram, who took a leave of absence from Georgetown University in the spring of 2015 and joined Niteo after a half-year at home, “spinning my wheels.” Ingram said her coach helped her confront her anxiety about writing, and taught her strategies to better manage her time.

Niteo also provided a new peer network, replacing the one Ingram had left behind at college. “Having that community really helped with a lot of the hopelessness I’d been feeling,” she said. “Just to be able to see that others had gone through the same thing, that I wasn’t a failure for not finishing school in one go.”

Ingram said Niteo “changed the trajectory of my life.” It took Ingram a couple more tries, but she graduated from Clark University, in Massachusetts, in the spring of 2021 with a 4.02 GPA. She now works as a research coordinator with the HYPE program.