How much are Super Bowl halftime show performers paid? 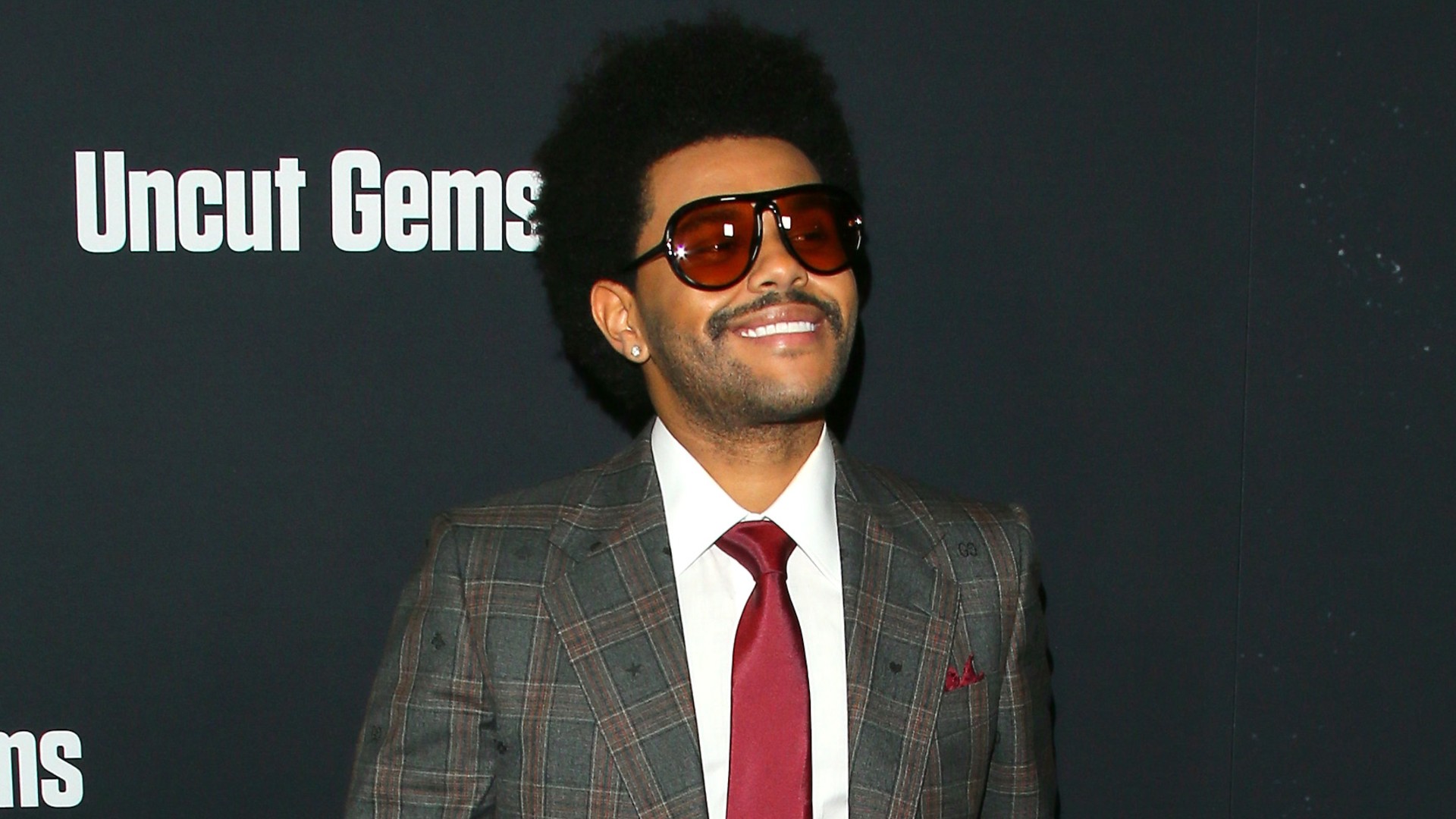 There’s no concert in the United States bigger than the Super Bowl halftime show. None. And it has nothing to do with what the performer gets paid.

More than 100 million people tune in to the Super Bowl via traditional television and streaming services combined. That’s a bigger set of eyeballs than a musician will get in any other concert. Despite just 13 minutes on stage, it’s enough time to provide a huge rocket boost for a career.

Musical artists that perform at Super Bowl halftime all, without fail, see an almost immediate boost in sales. In 2017, Lady Gaga’s sales and streaming numbers the day after her performance rose by more than 1,000 percent. It was a 534 percent rise for Justin Timberlake in 2018 and a 434 percent uptick for Maroon 5 in 2019.

Combined, the Jennifer Lopez and Shakira song catalog saw an 893 percent growth immediately following their performance at the Super Bowl 54 halftime show in 2020 in Miami, according to Billboard.

That would suggest that it’s relatively safe to project The Weeknd will earn, at minimum, a 400 percent rise in sales and streaming numbers in the days following his Super Bowl performance. To help the growth along, The Weeknd released an album dubbed “The Highlights” that features 18 of his most popular tracks, although it wasn’t available on streaming services as of late-January.

Of course, percentage growth is partially dependent on where an artist is ahead of time. There’s only so much one of the country’s most popular artists can grow overnight, but it’s still safe to assume at least Maroon 5-level temporary growth for The Weeknd after performing in the Super Bowl, especially if he crushes his performance.

MORE: Who is singing the national anthem at Super Bowl 55?

Any other songs performed by The Weeknd could expect a similar streaming jump, in addition to his whole repertoire of music in general and his album sales. While individual artists could make different amounts of money based on their own streaming value and album pricing, it’s safe to say it’s a huge single-day boon for an artist like The Weeknd.

It wouldn’t end after a day, either. Super Bowl halftime performers often permanently raise their notoriety for years to come. The next album release will certainly be bigger than if The Weeknd had never performed at the Super Bowl. Other big events will want him, too. Having 100 million people watching certainly makes a mark.