How many NFL teams have won back-to-back Super Bowls? 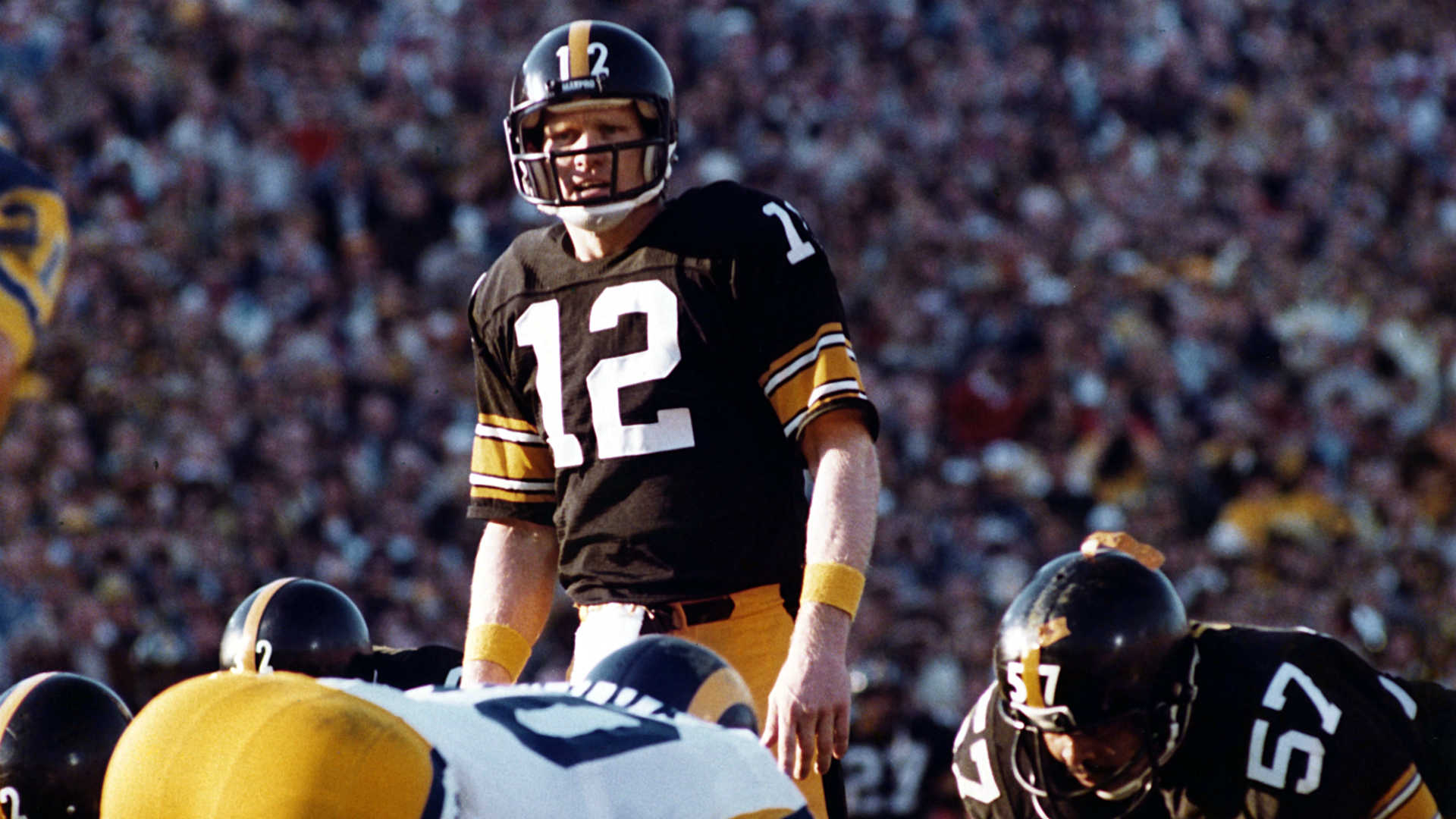 The Chiefs have a chance to make history in Super Bowl 55.

Not many teams have repeated as Super Bowl champions, and it hasn’t been done at all since 2003-04. Tighter salary cap rules have made keeping together superstar teams more difficult. Not since Tom Brady did it in his early years has a club won consecutive Super Bowl championships.

Fittingly, it’s Brady standing in the way of the Chiefs and Patrick Mahomes. If Brady wants to remain the most-recent QB to win repeat rings, his Buccaneers will have to win on Feb. 7, 2021.

Here’s a look back at the teams who already have repeated as Super Bowl champions and just how they did it.

MOST SUPER BOWL WINS: By team | By player | MVPs

How many teams have won back-to-back Super Bowls?

A total of seven franchises have won consecutive Super Bowls, although the feat has been accomplished eight times since the Steelers have done it twice.

The Packers repeated as Super Bowl champions before the game was even known as the Super Bowl. Back then, it was still called the AFL-NFL Championship Game after the two leagues merged.

The name wasn’t stopping a star-studded Green Bay team coached by Vince Lombardi and featuring 11 future Hall of Fame players. QB Bart Starr won game MVP honors both years. In Super Bowl I, the Packers beat the Chiefs, 35-10. The following year, it was a 33-14 win over the Raiders.

In Super Bowl VIII, Miami and Don Shula weren’t defending a perfect record but just their trophy from the season before. Larry Csonka earned the MVP award in 1974 with 33 carries for 145 yards as a ground-and-pound fullback for the Dolphins.

The Steelers won four Super Bowls in six years. The first two came right after the Dolphins’ repeat feat. Super Bowl IX featured a 16-6 win for Pittsburgh over the Vikings. Franco Harris was named MVP after running 34 times for 158 yards and a score, breaking Csonka’s single-game carry and yardage rushing marks from the year before.

Lynn Swann was the MVP a year later with four catches for 164 yards and a touchdown. The Steelers knocked off Roger Staubach and the Cowboys in Super Bowl X, 21-17.

The Steelers beat Staubach and the Cowboys again in 1979, and they needed all Terry Bradshaw had to do it in a 35-31 win. He won MVP by throwing for 318 yards and four touchdowns, including one to Swann and two to John Stallworth. Both Swann and Stallworth topped 100 receiving yards.

Things were a bit easier the following year in a 31-19 win over the Rams. Bradshaw was again MVP despite not playing a perfect game. He threw for 309 yards and two touchdowns but was also intercepted three times. Stallworth again topped 100 yards through the air.

Bill Walsh and the 49ers had already claimed a Super Bowl title in January 1985, but the group earned its dynasty status with these two additional championships. San Francisco beat the Bengals, 20-16, in 1989. Jerry Rice rightfully earned game MVP honors with 11 catches for 215 yards and a score.

The next year, the 49ers’ offense was in full throttle in a 55-10 win over the Broncos. Joe Montana threw for 297 yards and five touchdowns to get the MVP award. Rice was huge again, going for 148 yards and three touchdowns on seven catches.

Oh, poor Bills. The Cowboys beat Buffalo in both of these games, making it a total of four consecutive Super Bowl losses for Jim Kelly and company.

John Elway had come up short on the big stage before, but at the ages of 37 and 38, the Denver quarterback got himself two rings.

It was a 31-24 win in 1998 for Elway and company over the Packers. Terrell Davis was named MVP after rushing 30 times for 157 yards and three touchdowns. Elway was MVP of the next season’s 34-19 win over the Falcons, as he threw for 336 yards and a touchdown while adding a rushing score.

Tom Brady earned his second and third rings with his only repeat championships in New England. The Patriots won 32-29 on an Adam Vinatieri field goal in 2004 against the Panthers. Brady was named MVP after throwing for 354 yards and three touchdowns.