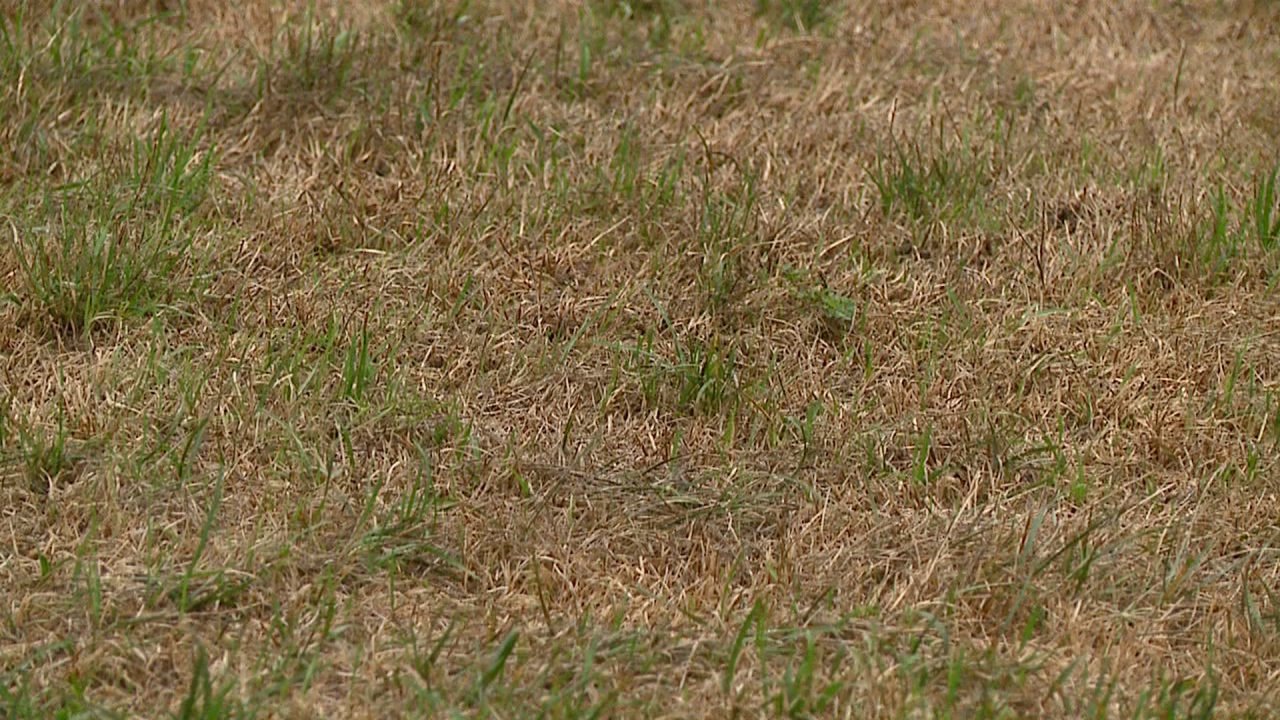 INDIANAPOLIS – After a warm spring, the summer of 2012 was one for the record books with record high temperatures above 100° and record dry conditions that brought extreme drought to Indiana.

We have had a dry June this year and some hot days mixed in there, but how does it compare to the June of 2012?

Let’s compare this to June of this year.

From June 5, 2012, through June 28, 2012, there was no measurable precipitation. That was 24 days, the longest period without measurable rain for the month of June.

Let’s compare this to June of this year.

June 2022 will be the 8th driest June on record in Indianapolis with only 1.18″ of rainfall, so more rain than June 2012. Our driest stretch with no measurable precipitation was from June 13 through June 25, only 13 days consecutively.


Dry June cause for fireworks warning ahead of 4th of July

By the end of June 2012, much of central Indiana was classified as in a severe drought, with parts of the area in an extreme drought. Compared to this June so far, areas of Indiana are in abnormally dry conditions with a few areas under a moderate drought.

Police arrest pair of suspects in strong-armed robberies around Indianapolis

Officer to be laid to rest after service in Richmond, procession to Indianapolis