How COVID, Inequality and Politics Make a Vicious Syndemic 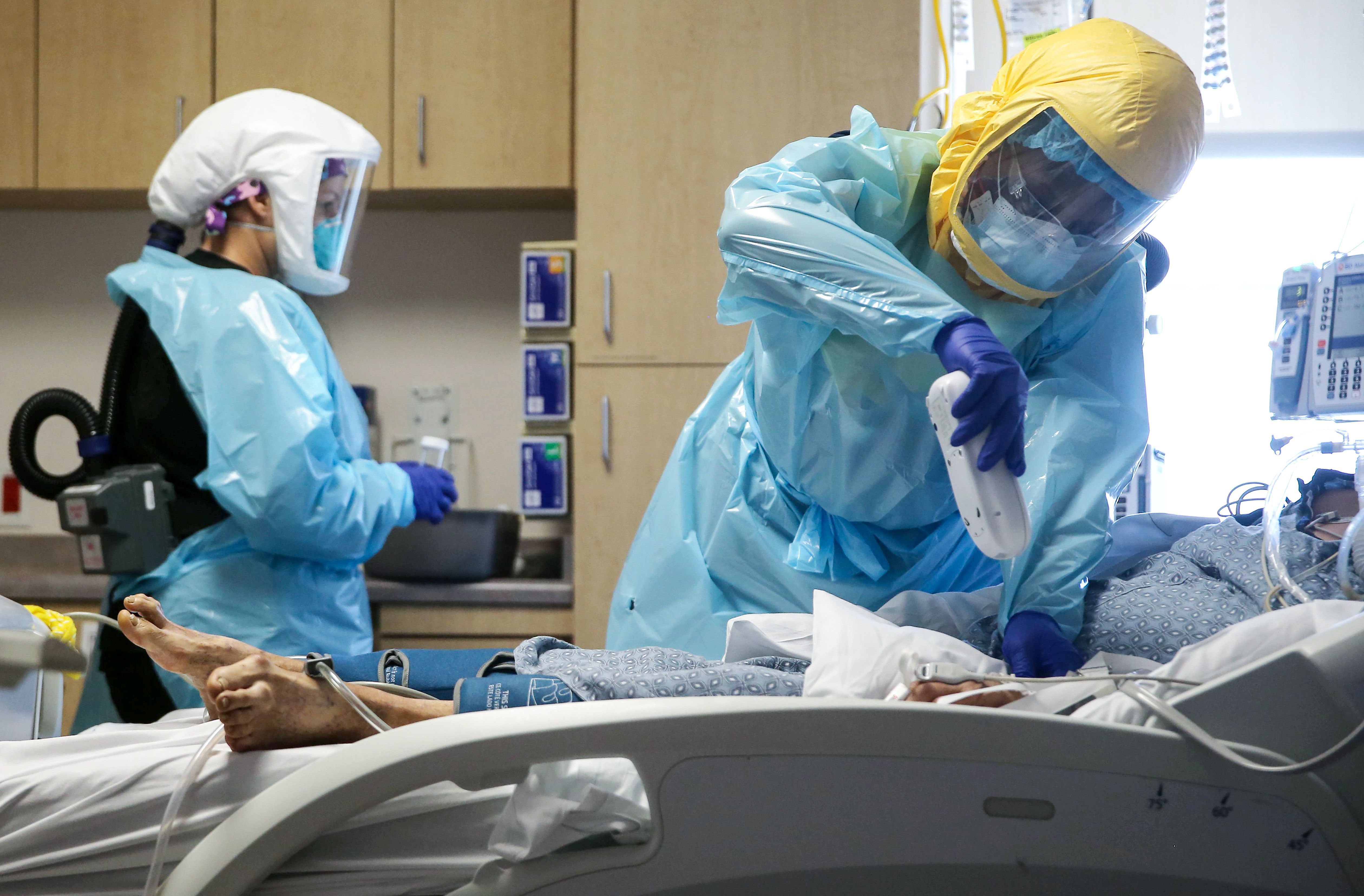 It is folly to respond to COVID by focusing only on the coronavirus that causes it, because the virus alone did not dictate the catastrophic impact. For instance, in the U.S., the illness initially hit urban populations hard. But the virus has traveled to more rural areas over time, and recently the impact has shifted to Southern states. In those areas, people younger than 70 years old have been dying more frequently from COVID than they have elsewhere. These same states have had fewer people getting vaccinated and protected. The mortality trends are strongly tied to the increased burden of cardiovascular and metabolic illnesses in the American South, which existed before the virus hit but have made its impact worse. Poorer access to health care has also been a factor in these sad Southern numbers because many of these same states refused to expand Medicaid under the Affordable Care Act. Even before the pandemic, states that expanded Medicaid showed improved health; those that refused expansion did not. As COVID took hold, states with Medicaid expansions were better able to ramp up testing and tracing and to provide health care coverage to people who were suddenly out of work.

The larger lesson of COVID is that social and biological risk are deeply entangled. Viruses may cause disease in individuals, but pandemics play out in populations. This disease, like previous pandemics, reflects political, economic and social conditions. One way to understand these dynamics is through the concept of syndemics.

The term syndemic refers to the synergies among epidemics. The idea involves three claims. First, political-economic forces with historical depth lead to entrenched social, economic and power inequities. Second, those inequities shape the distribution of risks and resources for health, leading to the concentration of disease in specific parts of a population. And third, some overlapping diseases make one another worse because of biological interactions.

COVID is not inherently syndemic. Syndemics are not properties of diseases but rather of systems. Syndemics reminds us that, while we can understand viruses in the lab, the distribution of disease depends on complex, real-world interactions among political-economic structures, ecological contexts and human biology. In other words, context matters. Local histories and power structures influence where conditions cluster, how they interact and why some people suffer more.

In the U.S., conditions were ripe for a syndemic to emerge. A deep history of systemic racism and white supremacy in the country had two immediate consequences. First, race-based residential segregation, the racialized structure of the workforce, and racial inequities in the prison system, among other factors, meant that Black and Indigenous people and other people of color were more likely to be exposed to SARS-CoV-2, the virus that causes COVID. In contrast, the accumulated advantages of whiteness meant that white people were more likely to be in professions that allowed them to work from home, reducing exposure. Second, because of the same political-economic and social inequalities, Black and brown people were already suffering disproportionately from poor health conditions such as hypertension and diabetes. There are biological interactions between these conditions and COVID, such as when chronic inflammation from diabetes is augmented by acute inflammation from SARS-CoV-2, leading to an intense immunological reaction that can damage multiple organs.

Such syndemic interactions are likely one reason worldwide excess deaths in 2020 far outpaced the already shocking number of deaths directly attributed to COVID that year. These conditions made the anemic U.S. federal response to the disease in 2020 even more deadly. By continually downplaying the threat and moving to reopen crowded businesses while infections were still accelerating, the Trump administration allowed the virus to spread along the fault lines of society. Syndemic interactions with preexisting inequities in health and the conditions of life meant that the hardest-hit communities were already suffering from concentrated poverty, substandard housing, less access to health care, disproportionate police surveillance and incarceration, greater exposure to air pollution, less access to healthy food and higher rates of cardiometabolic disease. The pandemic made many of these conditions worse. For instance, there were unequal impacts of the economic fallout throughout 2020, and the current economic recovery continues to leave many Black communities and other communities of color behind. And earlier this year, failures to prioritize equity in vaccine distribution allowed glaring inequities to grow.

It didn’t have to be this way. Consider the case of New Zealand. There are many differences between that country and the U.S., but they share a common history of European settler colonialism and enduring social, economic and health inequities among white, Asian, Pacific Islander and Indigenous people. New Zealand had, and has, the background for syndemics. But when COVID brushed its shores, Prime Minister Jacinda Ardern closed down the country. Her “go hard, go early” approach, embodied in the nearly five-week lockdown that she instituted in March 2020, focused on protecting her “team of five million.” She also urged New Zealanders to care for one another, to be compassionate. The nation has been largely successful in keeping COVID under control. Drawing on long-standing pandemic preparedness plans, Ardern employed basic public health principles to stop the disease in this smaller, less dense population.

Many other countries responded with strong public health leadership, implementing swift lockdowns and controlling the disease. For example, Rwanda’s government shut everything down and tightly controlled the spread of COVID in 2020, in part through established trust within the system and what the country’s former minister of health Agnes Binagwaho described as “compassionate leadership” in a 2020 International Journal of Health Policy and Management paper. A national lockdown ensued a week after the first case was confirmed, followed by extensive contact tracing and testing. Today Rwanda is fighting a new spike in cases by pushing to vaccinate as many citizens as possible, but accessing enough vaccines is difficult because of global inequities in immunizations.

Inequality takes lives. Demographer Elizabeth Wrigley-Field recently showed that Black people in the U.S. experience pandemic-scale premature mortality every year. Like the influenza pandemic a century ago, COVID exacted a staggering toll, instantly reducing life expectancy in the U.S. by more than a year. Yet even the reduced life expectancy of white Americans remains higher than it has ever been for Black Americans, and the reductions in life expectancy for Black and Latino populations are expected to be three to four times greater than for white people.

When a novel coronavirus is introduced into that context of inequality and allowed to spread, it is a recipe for disaster—and not only for the targets of racial oppression but for everyone. Another recent study estimated that, if the U.S. government had paid reparations to descendants of enslaved people—an essential step toward liberty and justice for all—then the overall transmission rate of the virus, regardless of ethnic or racial background, would have been between 31 and 68 percent lower than it was. Everyone would have been better off.

If the pandemic begins to recede, we hope the world will not return to a “normal” that was not working for everyone. COVID will not be the last pandemic threat we face. To reduce the suffering from the next one, we must reduce the suffering people experience now. The larger lesson of syndemics is that a more equal society is also a healthier one.