How Coloradans reacted on twitter to the May snow storm 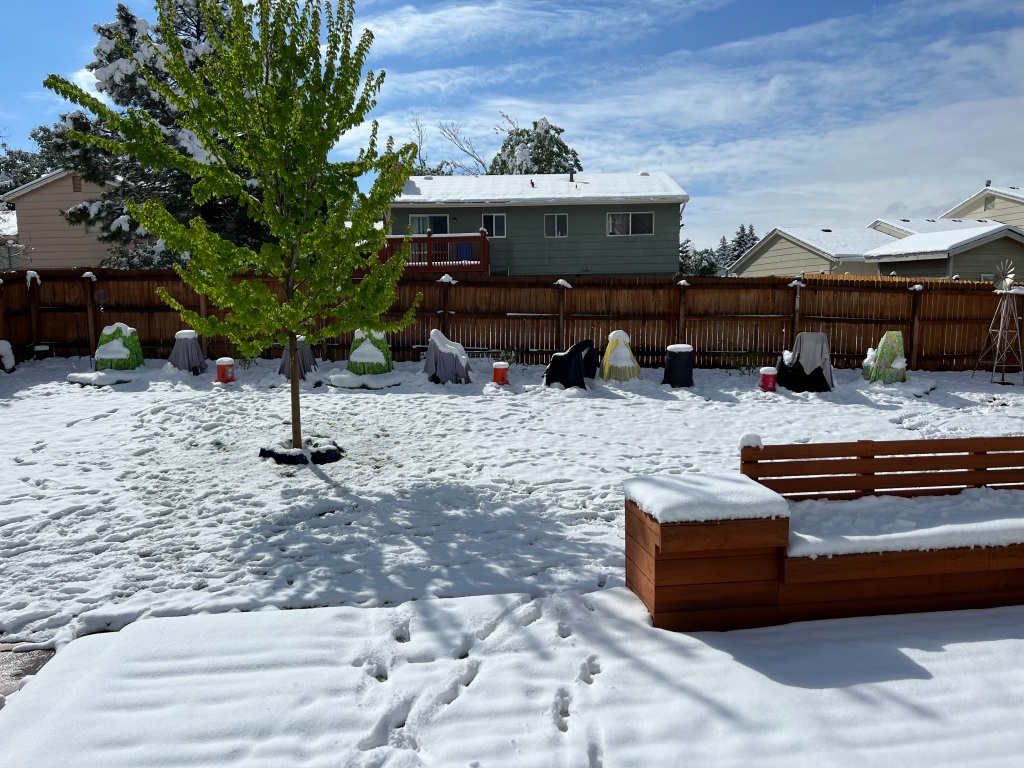 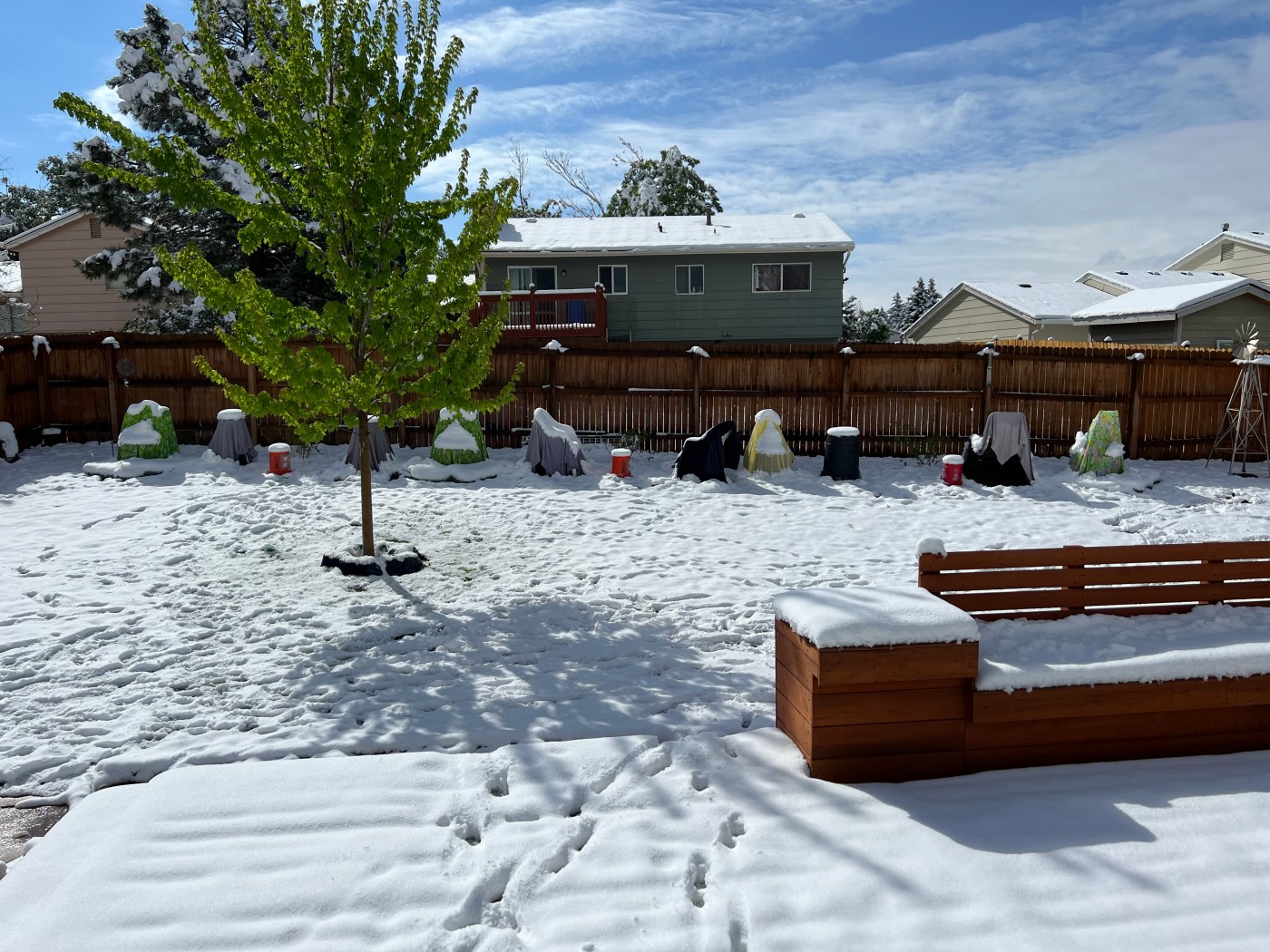 Colorado weather is known to be unpredictable, and this May snow storm is no different.

Folks around the front range rushed to cover plants before the storm hit, but many are dealing with the double blow of broken tree limbs and iced over flowers.

Here’s a look at how twitter reacted to the May snow storm:

Just saw — and heard! —this branch come down. Guess Monty and I were walking on the right side of the street. Sun can’t get to work soon enough in Denver. pic.twitter.com/MZ4HmzIZPC

The Land of Bent Trees pic.twitter.com/B5dWHUfD6O

Not out of the snowy woods yet – lots of tree limb-cracking snow yet to melt here in Boulder. 🤞❄️#Colorado #cowx pic.twitter.com/0i7gmWQJ1T

Large scale power outages in Denver right now thanks to this whopper of a wet snowstorm that blew through last night. Transformer blew out around 3 a.m. and still no signs of getting power back any time soon. #COWx pic.twitter.com/6QbccPio3y

Our #goldendoodle pup Gia is LOVING this weather! ☃️ Dad, however, was not as thrilled for the snowy walk. 😂 #COwx #4wx #dogsoftwitter pic.twitter.com/tzOmVmSCpt

Good thing we moved the cars. What a mess. #cowx pic.twitter.com/RpK65dSGIk

The trees are not impressed #cowx pic.twitter.com/mpFNGa7HsN

I had the rough assignment of hanging out in Estes Park for the past two days.

This here is a ~36hr before/after photo.

The snow is not only stunning, but direly welcomed!

Drought, especially in this region, has been such a challenge for us! #cowx pic.twitter.com/G7A04gpUGt