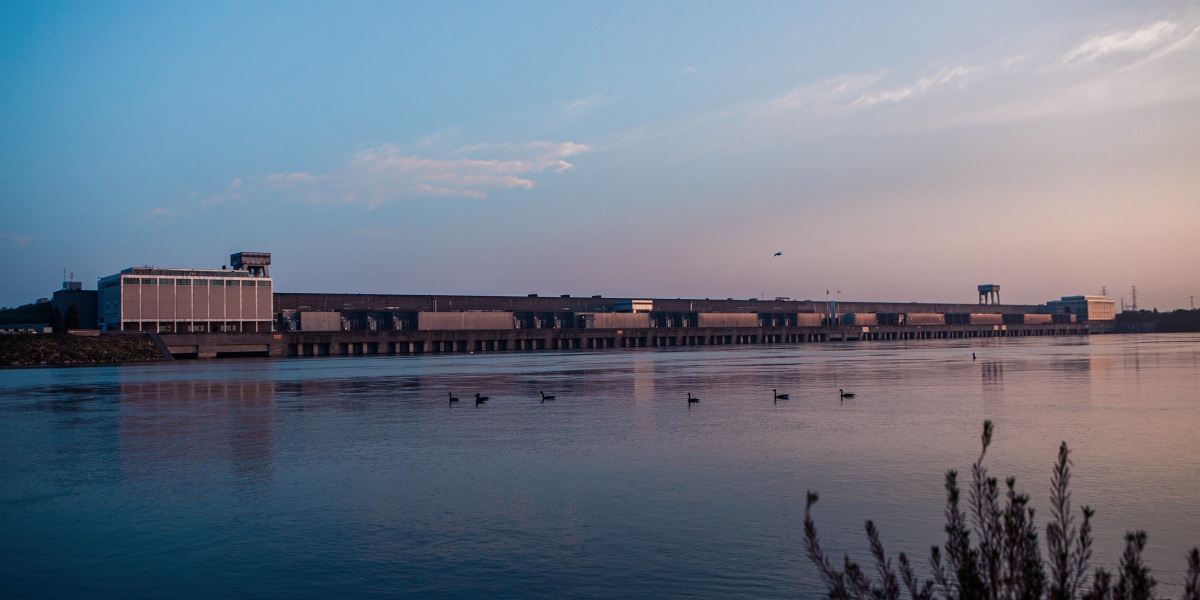 Economist Matteo Benetton, a coauthor of the paper and a professor at the Hass School of Business at the University of California, Berkeley, says that crypto mining can depress local economies. In places with fixed electricity supplies, operations suck up grid capacity, potentially leading to supply shortages, rationing, and blackouts. Even in places with ample access to power, like upstate New York, mining can crowd out other potential industries that might have employed more people. “While there are private benefits, through the electricity market, there are social costs,” Benetton says.

These impacts are now being felt across the country. Benetton says there are strong profit incentives to keep as many servers running as possible, and he is now calling for greater transparency in these companies’ energy usage. That’s not a popular opinion within the industry. But, says Benetton, “if you’re really doing good, you shouldn’t be afraid to disclose the data.”

The federal government does not currently monitor cryptocurrency’s energy consumption, but Securities and Exchange Commission chair Gary Gensler recognizes that there are gaps in regulation. In a 2021 speech at the Aspen Security Forum, he referred to the industry as “the Wild West.”

As long as mining is so profitable, Read warns, crypto bans just shift the harm to new locations. When China banned crypto mining in 2021 to achieve its carbon reduction goals, operations surged in places like Kazakhstan, where electricity comes primarily from coal. As a result, a recent study found, Bitcoin’s use of renewable energy dropped by about half between 2020 and 2021, down to 25%.

Even when the industry invests in renewable energy, its sheer consumption makes it a significant contributor of carbon emissions.

Read dismisses the promises that green investments or greater efficiencies can solve this problem. In a recent working paper, he found that cryptocurrency’s energy usage will rise another 30% by the end of the decade—producing an additional 32.5 million metric tons of carbon dioxide a year. As long as the price of Bitcoin goes up, the rewards of mining increase, which spurs energy use, he says. He refers to this situation as “the Bitcoin Dilemma.”

Those 32 million metric tons of carbon dioxide will make the climate crisis even worse, whether the emissions are coming from upstate New York or Kazakhstan. “We all suffer as a consequence,” says Read.