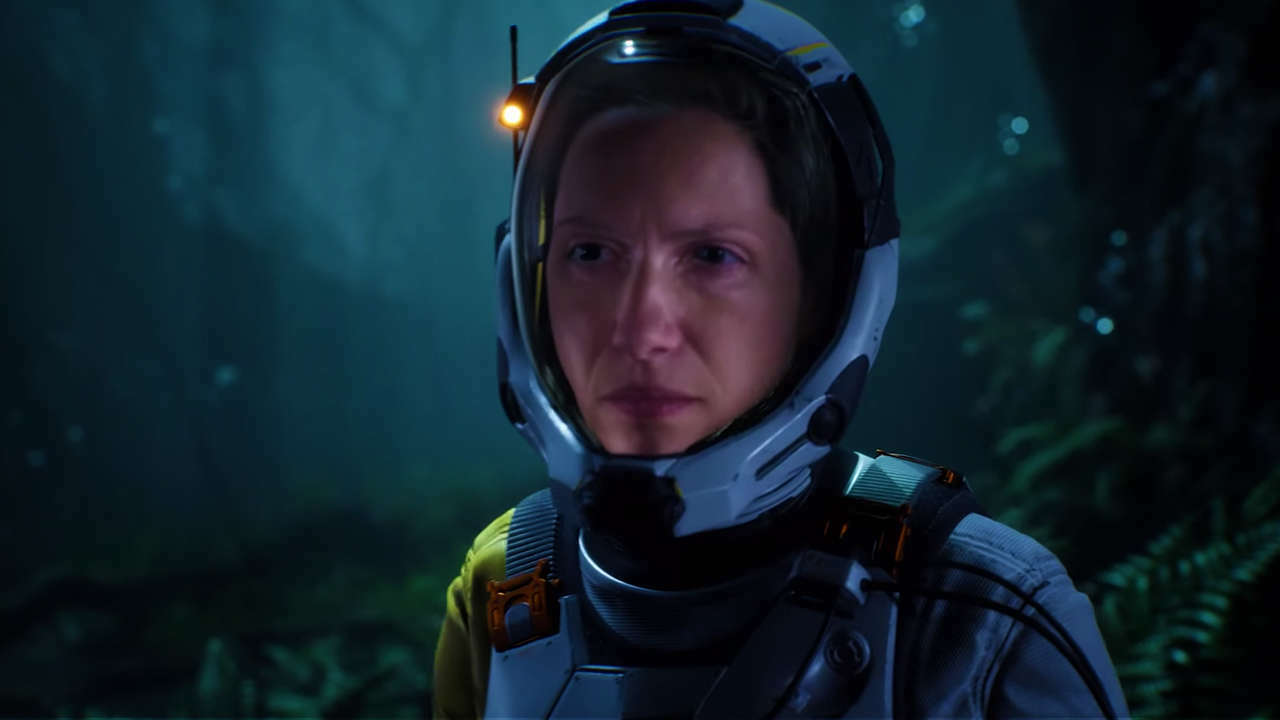 For some gamers, it’s been an interesting challenge adapting to the $70 price point for some next-gen games, and that includes the Returnal developers at Housemarque.

According to Axios, Housemarque found out that Returnal would be priced at $70 at the same time as the general public.

Housemarque’s marketing director Mikael Haveri shared how internal demos of Returnal continually impressed Sony, who were funding the game. After each demo the studio showed Sony, Haveri says Housemarque “got a little bit more availability to scope it out more and to grow the game.”

These positive impressions led to the scope of Returnal expanding, and subsequently, it became one of the first games in decades to be sold for more than $60. Housemarque’s team learned about Sony’s decision to price most next-gen games $70 “around the same time as the general public” back in September 2020.

Have you played Returnal?

Housemarque’s earlier titles, like Resogun or Nex Machina, tended to sell in the ballpark of $20 given their arcade, smaller-scale nature compared to the 3D Returnal.

Despite this lower-priced history, Housemarque was already focused on making Returnal a bigger game than its previous titles after proclaiming in 2017 that “arcade is dead.” This was after lackluster sales for Nex Machina, which pushed Housemarque to start venturing into console-scale development.

Housemarque reiterated in the interview that it is focused on bringing “new content and updates and fixes,” to Returnal, referencing known issues with save file corruption as well as Returnal not allowing players to save in the middle of a likely multi-hour run. Housemarque has repeatedly made it clear that they’ve heard fans’ comments, but it appears an amicable solution is something the studio is continuing to work on and unable to promise a specific timeline on.

Despite those issues, Returnal appears to be a huge success for Housemarque, which has previously suffered through lackluster sales of its previous games. Housemarque told Axios that the studio now staffs 85 people, “so we’re bigger now than we’ve ever been.”

If you’re worried that might change some of the core tenets of Housemarque games, the studio wants fans to rest easy. “Arcade as a core tenet of all our games, the gameplay side of it, that’s exactly what we’ll bring to the new titles that we make,” Haveri said.

Stuck in Returnal’s combat loop? Monsters and traps got you down? Here are 23 things Returnal doesn’t tell you to help get you started on the right foot. You can check out IGN’s Returnal wiki for more walkthroughs, tips, and where to find secrets.
Joseph Knoop is a writer for IGN.