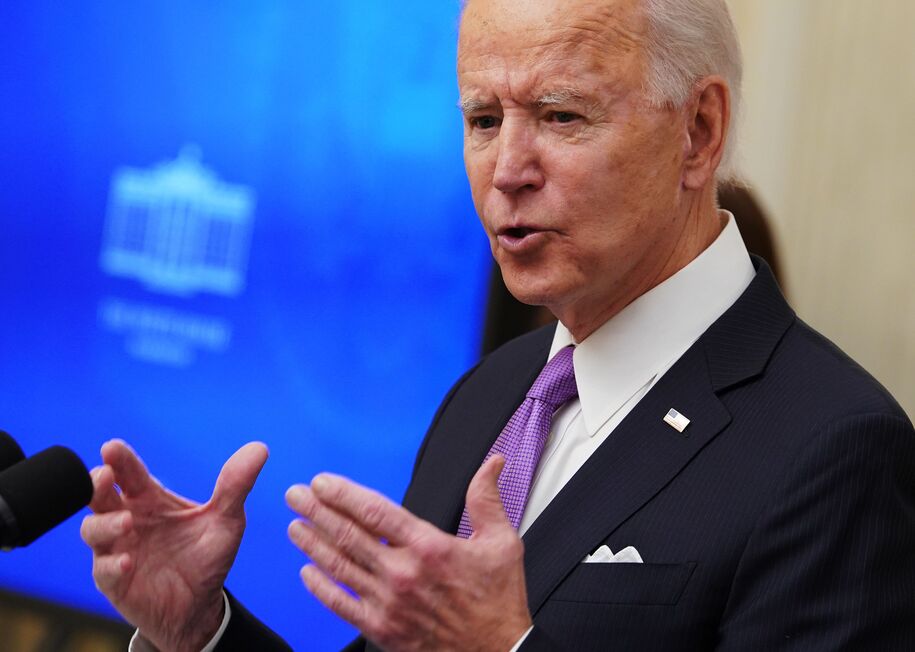 House Democrats weren’t having it. In her response at the time, House Appropriations Committee Chair Rosa DeLauro cited other key programs Trump was attacking. “As we face a punishing economic crisis, these egregious cuts target critical job training lifelines and Community Development Financial Institutions—which are essential to providing PPP loans to underserved communities,” DeLauro said in a statement. “With the threat of climate change rising, this package shamefully targets energy research programs and environmental protection initiatives. And it singles out and attacks renewable energy investments.”

House Budget Committee Chair John Yarmuth noted that the rescission efforts “contradict the bipartisan agreement achieved by Congress and signed into law by President Trump himself. The President can try to get in the way, but Congressional Democrats will deliver relief to American families and move our nation forward under the Biden-Harris Administration.”

On Sunday, Biden let Congress know he was formally reversing Trump’s request in a letter, saying: “I am withdrawing 73 proposed rescissions previously transmitted to the Congress.”

Why did Trump—or whoever on his team actually wrote up the rescissions request—bother, knowing that Congress wouldn’t go for it and Biden would reverse it? Clearly it was important to them to make that last statement of priorities, letting everyone know that even if he’d signed the spending bill, Donald Trump did not want money going to things like vaccinations, renewable energy, or firearm injury prevention research. He stood against those things to the very end, proudly. Voters should understand that that’s what the Republican Party stands for … or, anyway, against.