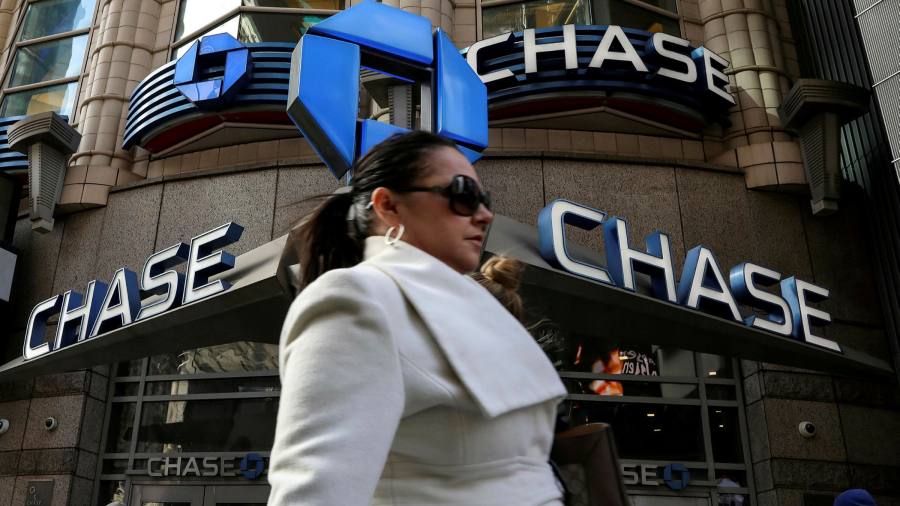 A senior Asia investment banker who previously worked at JPMorgan Chase has been acquitted of bribery charges connected to the bank’s hiring of well-connected Chinese “princelings” to win business in the country.

Ms Leung was charged in 2019 by the territory’s Independent Commission Against Corruption with bribing the chairman of a logistics company nine years earlier. The ICAC alleged that she offered the man’s son employment at JPMorgan’s Hong Kong office in order to help the US bank secure work on the company’s initial public offering.

Under its “sons and daughters programme” JPMorgan sought to hire the children of some of China’s elite businesspeople and government officials, often referred to as “princelings”.

The strategy was designed to help banks secure lucrative deals in China but was also in potential breach of the US Foreign Corrupt Practices Act that bars companies from paying bribes to overseas officials to win business. In 2016, JPMorgan agreed to pay $264m to settle an investigation into the matter by the US Department of Justice.

On Monday, deputy District Court judge Emily Cheung said JPMorgan’s legal and compliance department and the team responsible for junior hires had “clearly made mistakes”. She referred to the hire of Ang Ren-yi, the son of Ang Keng-lam, chairman of Kerry Logistics, as “a total mess”.

The judge added the court could not be certain that Ms Leung’s intention was to gain an edge in the IPO mandate, though she could have intended to build and maintain a good relationship with Kerry group companies. The judge also concluded that Ms Leung was not the person who could make the final decision about the hire.

Other global investment banks — Goldman Sachs, Deutsche Bank, Citigroup, Credit Suisse and Morgan Stanley — have also been contacted by regulators in connection with hiring the relatives of powerful officials to win business. In 2018, Credit Suisse agreed to pay about $77m to settle a US probe into its hiring of princelings. A year later, Deutsche Bank paid a $16m fine to US authorities.

JPMorgan has employed the relatives of several high-profile individuals. They included Gao Jue, the son of a Chinese commerce minister, who was later employed by Goldman Sachs. JPMorgan also hired Tang Xiaoning, the son of a former bank regulator, who went on to chair Everbright Group, one of China’s largest financial conglomerates.

Other western investment banks have also hired the children of some of China’s most powerful politicians. Credit Suisse once counted Wen Ruchun, the daughter of former Chinese premier Wen Jiabao, as an employee, the Financial Times reported in 2013. Ms Wen, who also went by the English name Lily, previously worked for Lehman Brothers.