Homebuyers On A $2,500 Monthly Budget Have Lost $118,000 In Spending Power – Arizona Daily Independent 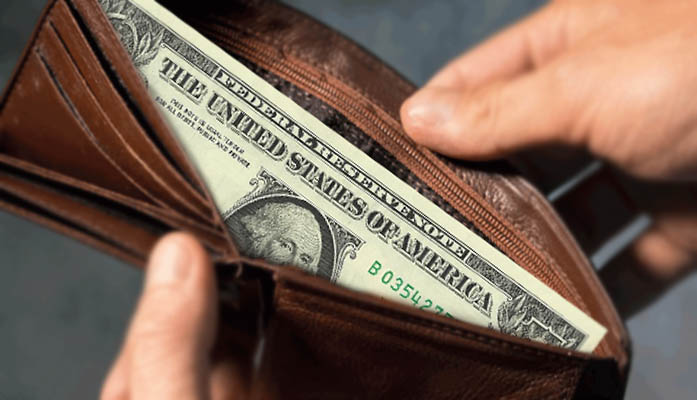 A homebuyer on a $2,500 monthly budget has lost nearly $120,000 in spending power since the end of last year as mortgage rates have nearly doubled, according to a new report from Redfin.

Less Than One-Third of Homes For Sale in Phoenix, Raleigh, Las Vegas, Salt Lake City and Austin Are Affordable With a 6% Interest Rate and $2,500 Monthly Budget

Homebuyers have fewer options with a 6% interest rate in all 50 of the most populous U.S. metros—but the impact is biggest in places that were hot homebuying destinations during the pandemic: Phoenix, Raleigh, Las Vegas, Salt Lake City and Austin.

“Higher mortgage rates are necessary to cool down the red-hot housing market. They’re already slowing competition , but they’re also putting buyers in a tough spot,” said Redfin Chief Economist Daryl Fairweather. “The increase in monthly payments means many house hunters now need to consider smaller homes—perhaps farther from their ideal neighborhood—or stick to renting if they’re priced out of the market altogether. And for sellers, smaller homebuyer budgets mean they can no longer expect to get top dollar for their home.”

Rising mortgage rates also impact housing supply, as some would-be sellers may stay put because selling their home and buying another one would mean trading a low mortgage rate for a higher one.

Mortgage rates have been on the rise since January as the Federal Reserve seeks to fight inflation. Last week alone, the average 30-year fixed mortgage rate climbed to 5.78% from 5.23%—the largest one-week jump since 1987 as the Fed introduced the steepest interest-rate hike in nearly three decades.

Although 30-year mortgage rates have shot up, buyers do have other options. Homebuyers can consider adjustable-rate mortgages, which typically have lower interest rates at the beginning of the term but come with risks. And buyers who do choose a 6% interest rate have the option to refinance in the future if rates fall.

The smallest impact is in the Bay Area, because so few homes are affordable on a $2,500 budget no matter the interest rate.