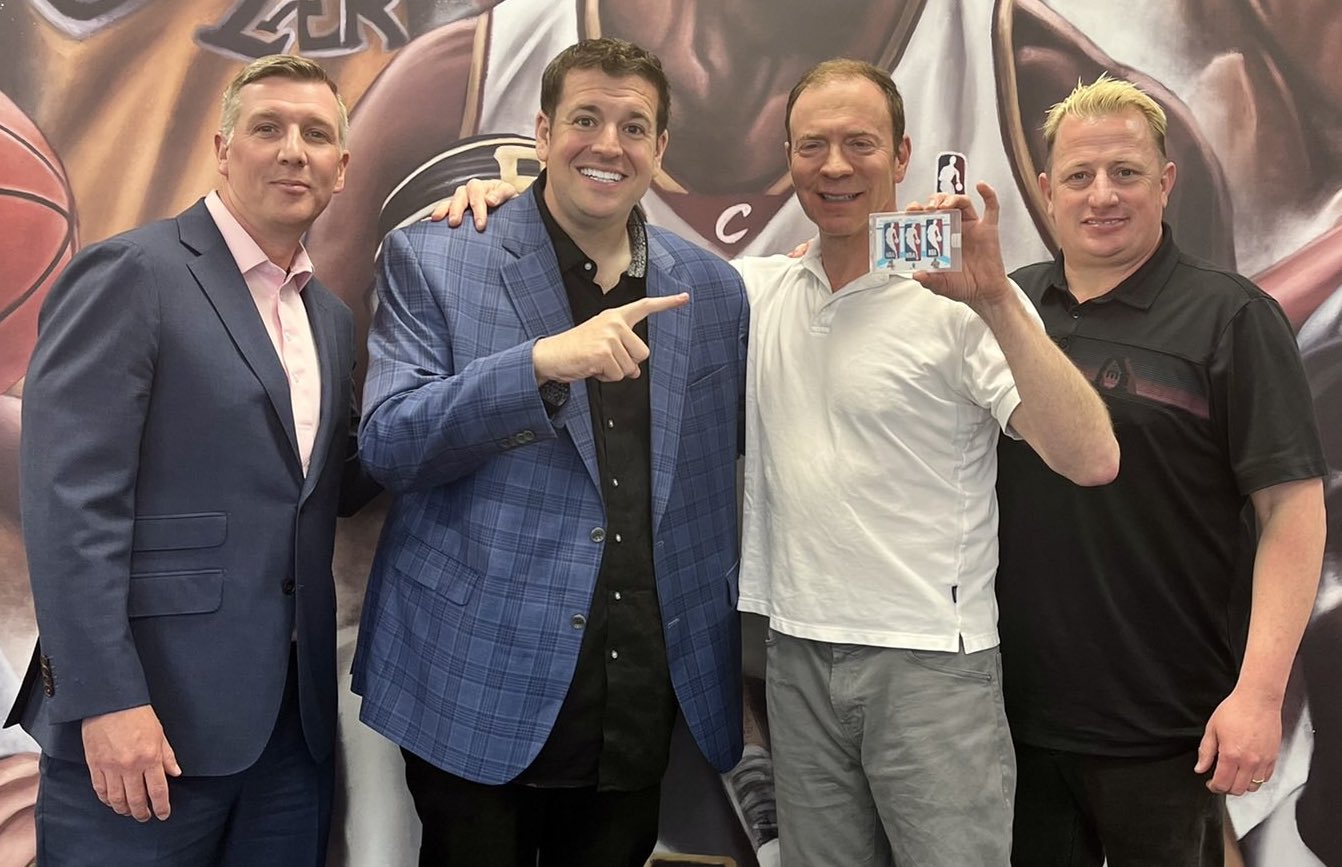 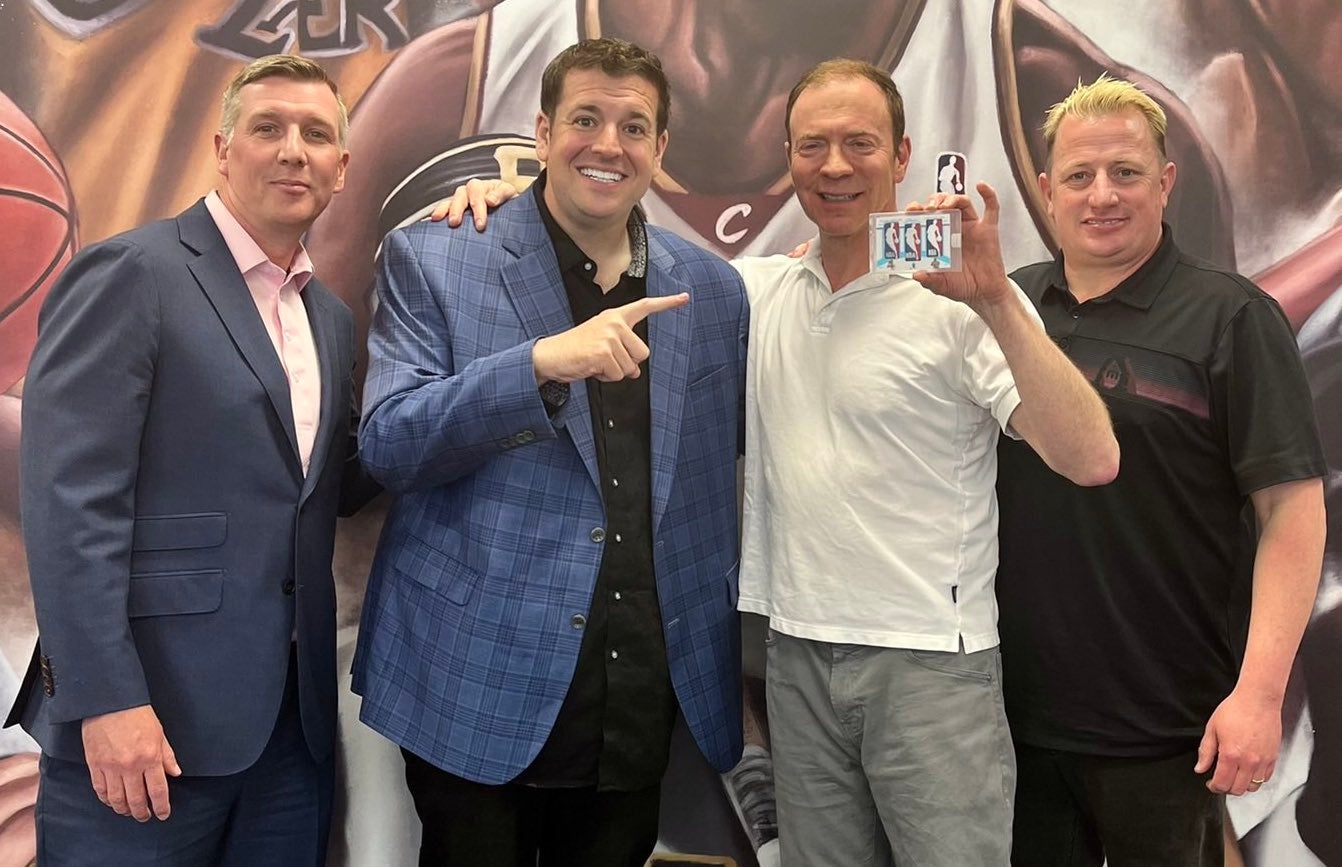 NEW YORK – Auctioneers are expecting a one-of-a-kind LeBron James trading card to fetch more than $6 million when it goes up for sale this week.

Issued by Panini as part of its 2020-21 “Flawless” collection, the card set off a frenzied hunt among collectors including Canadian rapper Drake, who bought 10 cases of the pricey basketball cards in a failed attempt to locate it.

“The best comparison that I can use for the modern reader is imagine Willy Wonka (and) the Chocolate Factory, looking for that gold ticket,” Ken Goldin, executive chairman of auctioneers Goldin, told Reuters.

“And then imagine there was only one golden ticket instead of five.”

The card was discovered after a year-long hunt among collectors during a live social media event.

Goldin called it the “Holy Grail” of sport collectibles and believes it could challenge the record for the most expensive sports trading card, topping the $6.6 million paid for the Honus Wagner T-206 baseball card in August.

The auction for the “Triple Logoman” card opens on Wednesday and closes on June 25.