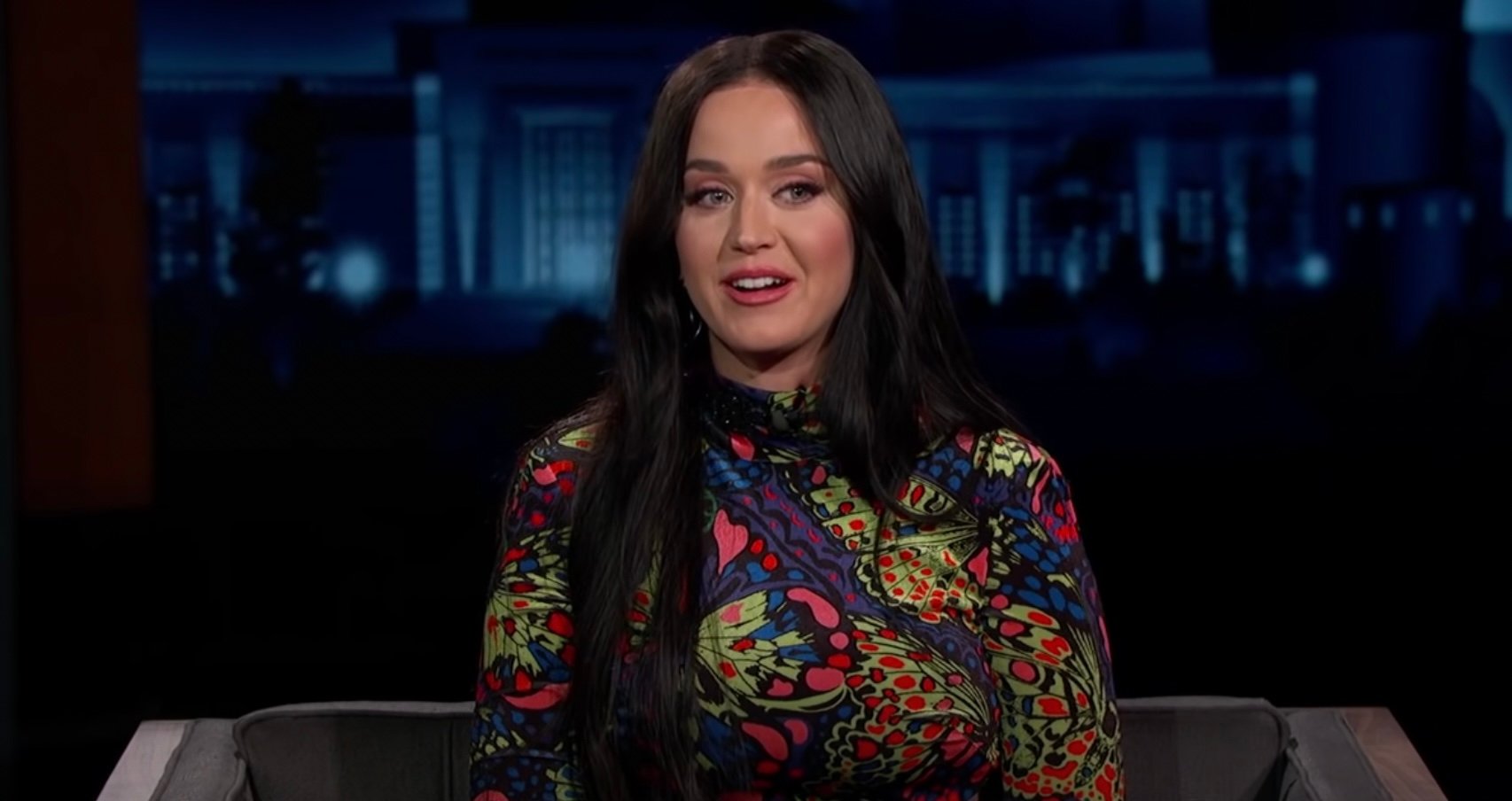 Award-winning American singer and songwriter, Katy Perry, shared during a podcast episode that she had an ‘amazing experience’ living in the Bluegrass State after escaping the Hollywood life.

During an interview with comedian Chelsea Handler of “Dear Chelsea” on Thursday, Katy Perry revealed that she recently moved to Kentucky for the last month.

“I’m like, living in Kentucky, and I have for almost a month now. And that’s quite an amazing experience. Because it reminds you that Hollywood is not America. You need to remember that because you can understand people better,” Perry said on the podcast.

🎧 | Katy Perry is this week’s guest on the “Dear Chelsea…” podcast by comedian Chelsea Handler.

“Chelsea and Catherine visit Katy Perry in her recording studio to talk about maternal instinct, being forced to hug people, and the use of medicinal herbs.” pic.twitter.com/MQfKlYdESx

“You need to remember that,” Perry added. “Because I think you can understand people better.”

“Yeah, right. It’s nice to get outside of what you know to be normal and your reality,” Handler responded.

Handler noted that Perry grew up in a “super religious” family.

“You’ve been in different bubbles cause you grew up in a bubble,” Handler added. “You grew up super religious, yeah, and that’s one bubble. Then you came into this industry, that’s another bubble. Right?”