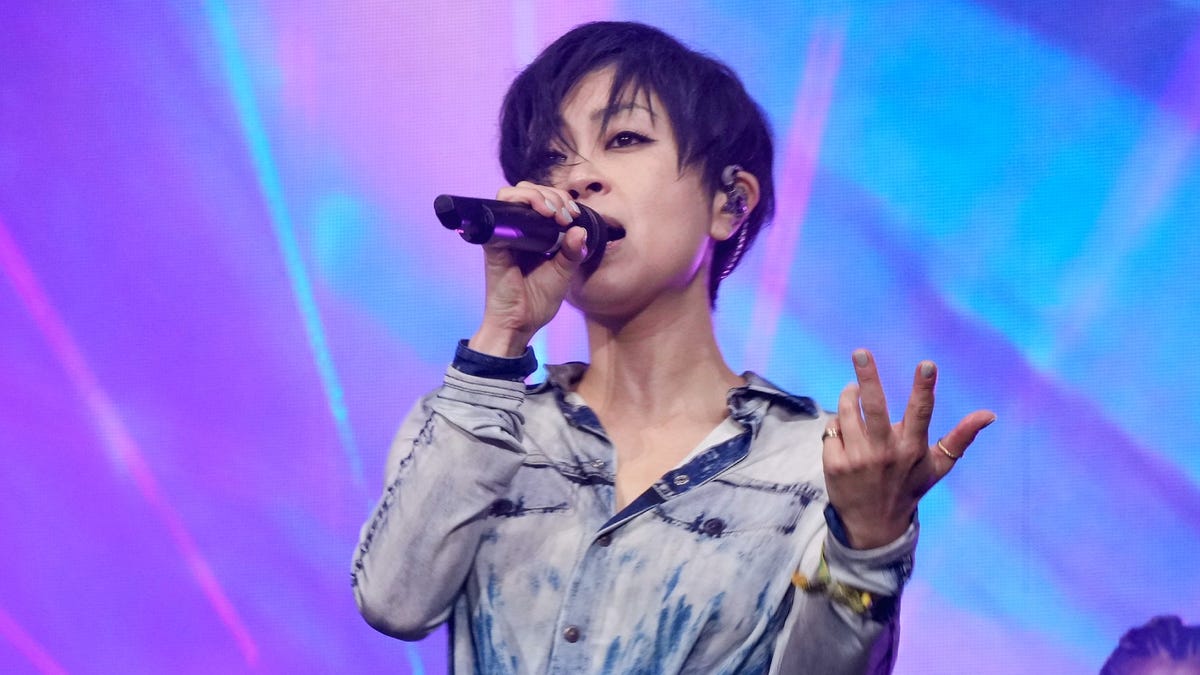 Coachella was in full swing over the weekend and while people were fawning over Harry Styles and discovering what Danny Elfman actually looks like, Hikaru Utada graced the stage and performed some certified Kingdom Hearts bangers.

Utada, who is intrinsically linked to Kingdom Hearts thanks to their music’s early appearance in the game’s commercials, opened up their Coachella set with the song that started it all, Kingdom Hearts’ first theme “Simple And Clean.”

While archived footage of Utada’s Coachella performance on YouTube isn’t available to view in certain countries, the ever-reliable and self-proclaimed “Square Enix fangirl” Audrey “aitaikimochi” Lamsam uploaded clips of their performance to Twitter. Her reaction, echoed in the comments under her clips, was of extreme FOMO, wishing she could’ve been there to see the performance live. Who could blame her, given Utada’s commanding stage presence and angelic vocals.

Standing on stage by their lonesome, Utada performed “Simple And Clean” in front of a trippy visualizer on a giant screen. Even from the brief snippet of Lamsam’s video, Utada’s performance looked entrancing. I assume fans in attendance must’ve been mesmerized by the opening song going off their slow swaying. But Utada didn’t just play other classics from their discography like “First Love,” “Automatic,” and “T” during their set, they also performed Kingdom Hearts III’s “Face My Fears” (sans Skrillex). I assume the live crowd must’ve been mesmerized by the wind mixed with the smoke machine disheveling Utada’s hair while they effortlessly performed the iconic Kingdom Hearts songs. Me, I would’ve melted into a puddle.

Although many fists were pumped while Utada performed the opening theme song to Kingdom Hearts III, many internet folks shared their sense of FOMO at not being able to see Utada perform their hits live, and even some disdain over the live crowd not going completely apeshit during the performance.

“Crowd too dead for my liking,” one Twitter user said. “I’m glad I’m not there, cus I’d have been Wildin” said another.

“Utada commanded the wind to perform with them for this one,” another observed. “I HAVE FALLEN TO MY KNEES AT A TARGET AND I’M CRYING,” replied another, distraught.

If the reaction to Utada putting video game music back on the map during the biggest music festival of the year is any indication, I think more concerts would benefit from showcasing more artists known for video game music. ‘Til then, I’ll be playing “One Last Kiss” on repeat.