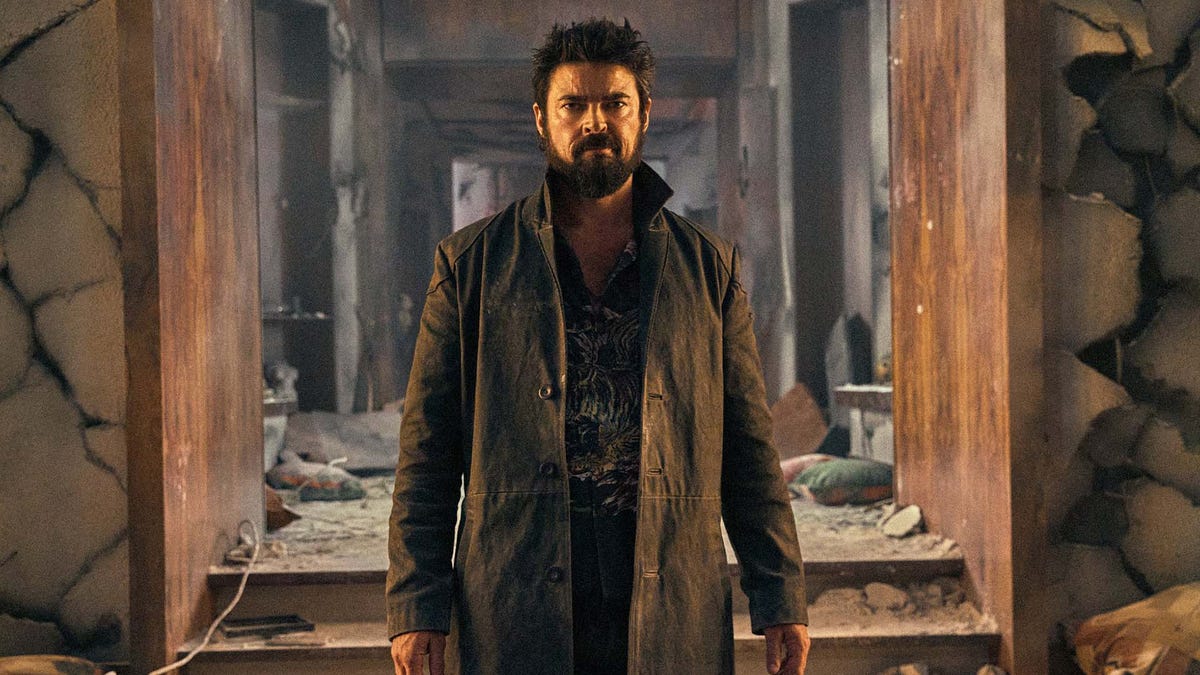 Today in Mad-Libs: That Sounds Too Good To Be True Edition, legendary game designer Hideo Kojima was reportedly working on a project that pitted a team of detectives against superpowered humans. That game is now dead, according to Kojima, because it bore too much similarity to The Boys, Amazon’s hit show about more or less the same thing. Aw, man.

The Boys, now in its third season, adapted from Garth Ennis’ comics of the same name, is basically “what if Superman but evil.” A corporation, Vaught, synthesizes a serum that bestows enhanced powers on people, and then commodifies the resulting “supes” for everything from films to theme parks to the PR circuit. These supes rarely if ever face consequences for their (typically destructive, borderline evil) actions; the show also focuses on a cell of regular humans who try to bring them to justice.

“I watched a few episodes that were delivered at the time when I was about to start a project that I had been warming up for a long time, and put it on hold because the concept was similar,” Kojima said on Twitter. “A buddy (male/female) thing with a special detective squad facing off against legendary heroes behind the scenes. I was thinking of Mads as the lead.”

Danish actor Mads Mikkelsen has a history of working with Kojima, a known film buff. Mikkelsen played a character in Kojima’s 2019 game Death Stranding, and Kojima once floated a conceptual idea that’d see Mikkelsen in a lead role for a different game. (The tentative title? Mads Max.)

Details about Mikkelsen’s potential role, and about the project in general, remain unclear. Representatives for Kojima Productions did not respond to a request for comment. Kojima is currently working with Xbox on a yet-to-be-announced game that will leverage Microsoft’s cloud technology. Following vocal backlash, Kojima Productions issued a statement assuring PlayStation fans that the studio still has a solid relationship with Sony. (Death Stranding, Kojima Productions’ only game released as an independent studio, was a PlayStation console-exclusive.)

The Boys showrunner Eric Kripke said Kojima should totally make a game based on the show. Antony Starr, the actor who portrays (and deserves every award under the sun for) The Boys antagonist Homelander, affirmed that notion. And I feel comfortable stamping the Kotaku seal of approval on it. If The Boys were to ever get a video game adaptation, Kojima—with his eye for marrying solid gameplay with total batshit eccentricity—would be the ideal fit. If you’ve seen the latest episode of the show, you probably agree. To reiterate: Aw, man.