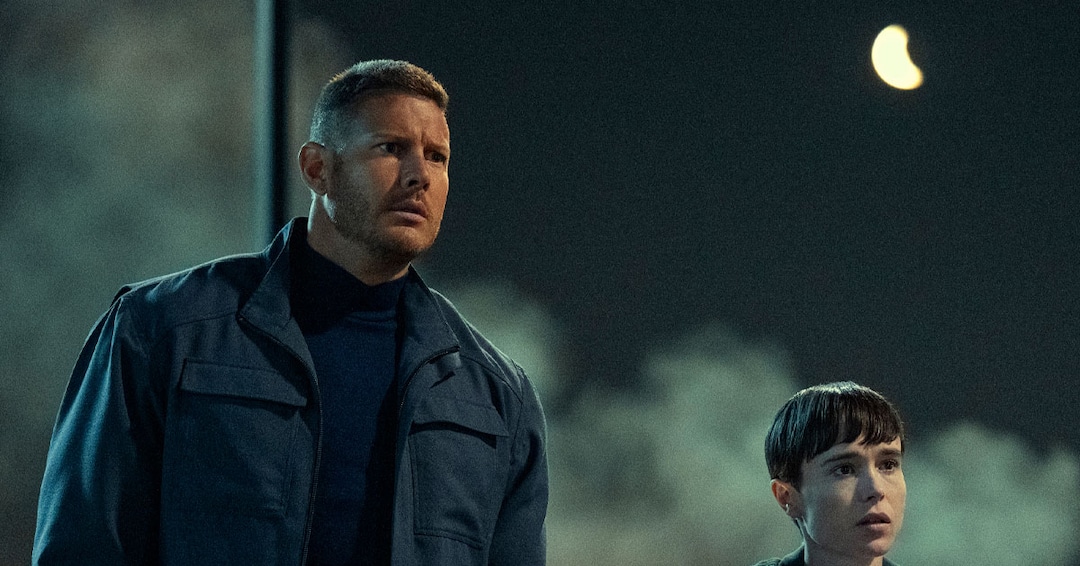 The weather isn’t the only thing heating up this summer.

Netflix has announced what TV shows and movies are coming to the streaming platform this June—and it’s enough to keep you entertained as you cool off from the hot weather.

Starting June 1, fan favorites like Mission: Impossible, Player’s Club, The Amazing Spider-Man, Lean on Me, It, Soul Plane, Troy, Dumb and Dumber, Titanic and more will be available to watch anytime.

And if you’re looking for new content, don’t worry comma Netflix has you covered with films like Hustle, which follows a basketball scout—played by Adam Sandler—who discovers a new street player that could revive his career. Plus, there is Love & Gelato, a romantic film about a girl who finds love after spending the summer in Rome before going to college.