Here We Go Again: Biden Administration Buys Millions of Doses of Monkeypox Vaccine After Case is Confirmed in Massachusetts 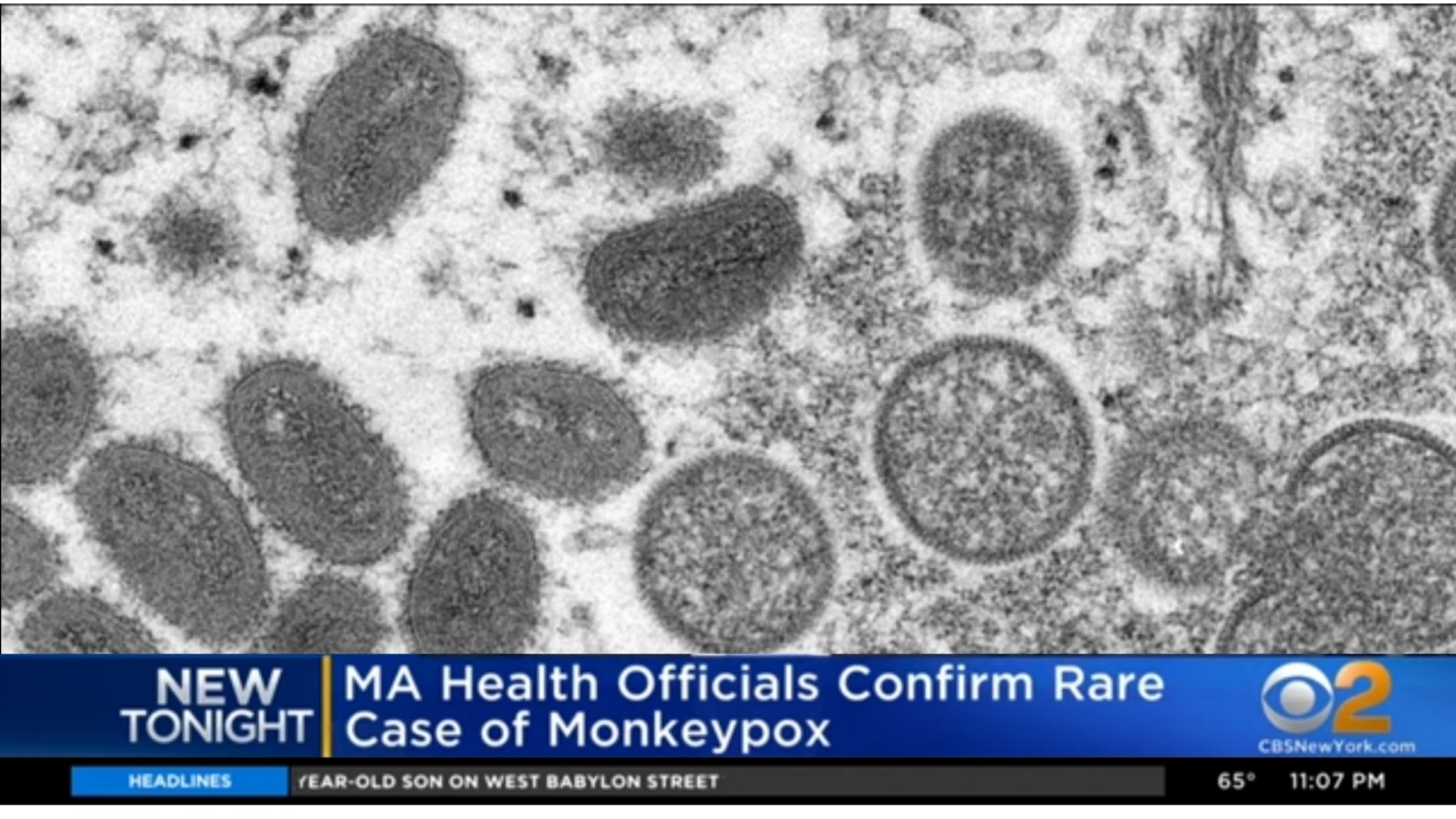 With midterms fast approaching, Democrat approval ratings cratering out of control, the hysteria surrounding Covid-19 rapidly waning, it seemed like it was only a matter of time before another crisis developed that would help the Left reinstitute the tyrannical control mechanisms they used throughout the China-virus pandemic.

Well,now we have monkeypox – a viral infection that is traditionally mild and rare in humans – popping up all across the Western countries. Oddly enough, the virus is seemingly spreading from person to person like never before, leaving many people, including those in the scientific community, scratching their heads and asking themselves: ‘what is going on?’

Now, we are obviously a long way off from what we experienced with the last pandemic, but, either way – whether the origins of this more transmissible monkeypox virus are natural, or something else (like Covid-19, Wuhan, etc.) – the timing of this new outbreak is curious – to say the least.

With a recent surge of nearly 40 cases in Europe, the first positive case being confirmed in the US on Wednesday in Massachusetts, and a second potential case now being investigated by health officials in New York City, the Biden administration is wasting no time in ‘preparing’ for the next public health emergency.

TRENDING: WATCH: Trump-Endorsed Kari Lake DESTROYS Liberal Reporter – It Was So Devastating that the Most Biased Paper In Arizona History Didn’t Even Run the Story!

On Thursday, the Federal government ordered 13 million monkeypox vaccines from the European biotechnology company Bavarian-Nordic, according to Newsweek. In all, a total of $119 million was spent on the ‘Jynneos’ vaccines, which works out to about $9.15 per dose.

“The order amounts to a $119 million order for Jynneos vaccines, which are used for the prevention of both smallpox and monkeypox. It was announced by biotechnology company Bavarian Nordic, which makes the vaccine, on Wednesday.

The order will convert bulk vaccines, which have already been made and invoiced under previous contracts with the U.S. government, into freeze-dried versions which have an improved shelf-life.”

A press release announcing the sale by Bavarian-Nordic clarified some of the specifics of the purchase agreement with the U.S. Biomedical Advanced Research and Development Authority (BARDA), which is part of the U.S. Department of Health and Human Services. According to their announcement, the agency had “exercised the first options under the contract to supply a freeze-dried version of JYNNEOS® smallpox vaccine.”

The first doses of this version of the monkeypox vaccine are expected to be delivered and invoiced in 2023 and 2024.

As for the severity of the disease, monkeypox is traditionally mild and will typically resolve within 2-4 weeks, although more severe cases do occasionally develop, according to the New Jersey Department of Agriculture. In less-developed, non-western countries, the disease’s mortality rate ranges anywhere from 1-15%; however, during a 2004 outbreak in the US, just 2 out of 74 people fell severely ill, and all of them made full recoveries.

“Estimates of the case-fatality rate for monkeypox in Africa vary from 1% to 15%, with the highest risk of death in young children. In one study of 300 patients in the Democratic Republic of Congo, the overall mortality rate was 10% and the mortality rate in unvaccinated children was 15-20%. Respiratory complications occurred in 12% of patients in this study.

During an outbreak of monkeypox in the U.S. in 2003, most cases appeared to be the result of contact with sick prairie dogs. Two of 79 patients became severely ill, one with encephalitis. No deaths occurred to July 1, 2003.”

The main concern with this latest outbreak is that the cases seem to be spreading through human-to-human transmission at an alarming rate. Traditionally, the virus has been zoonotic and normally has a hard time making the jump from animals to humans, so the new developments are worth keeping an eye on – especially with what Gates, Fauci, and the rest of the so-called ‘public health experts’ have been up to for the past few years.

Clearly, they are prepping the needles for more vaccinations, but what else is in store this time around?