Help Pringles Rename a Cute Spider, and It May Mean Free Chips for You – NBC Los Angeles 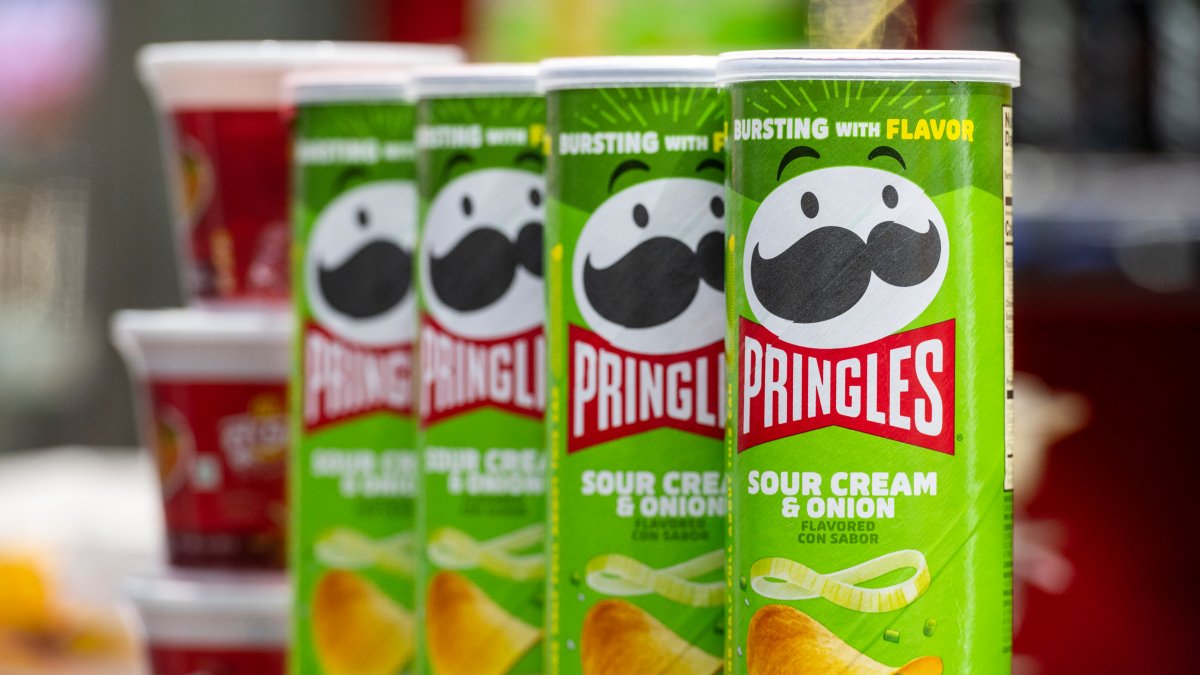 Pringles is asking all chip and arachnid fans to sign a petition on the web helping to rename a spider that looks like it’s sporting a mustache, just like the Pringles logo.

The creepy crawler doesn’t seem to be the obvious choice to partner with a chip company.

But you have to admit: it’s kind of cute, right?

The arthropod is now-named the Kidney Garden Spider. It is native of Southeast Asia, and bares a resemblance to the Pringles logo on its back.

Pringles is asking for fans to sign a petition to rename the mustachioed spider after the company because of the similarities. They created the petition in collaboration with the International Society of Arachnology.

“We’re calling on the arachnid community to do what’s right and recognize this very real spider as the Pringles Spider,” the online petition reads.

As of Thursday afternoon, the petition had nearly met its goal of reaching the necessary 2,500 signatures.

If Pringles is able to get the spider renamed, they said they would give away free chips for everyone.

The chip company also has a program that allows people to adopt a “Pringles” Spider. You get official adoption certification once you do — but you don’t actually get sent a real spider, obviously.