Heightened security ahead of 500 after TX shooting 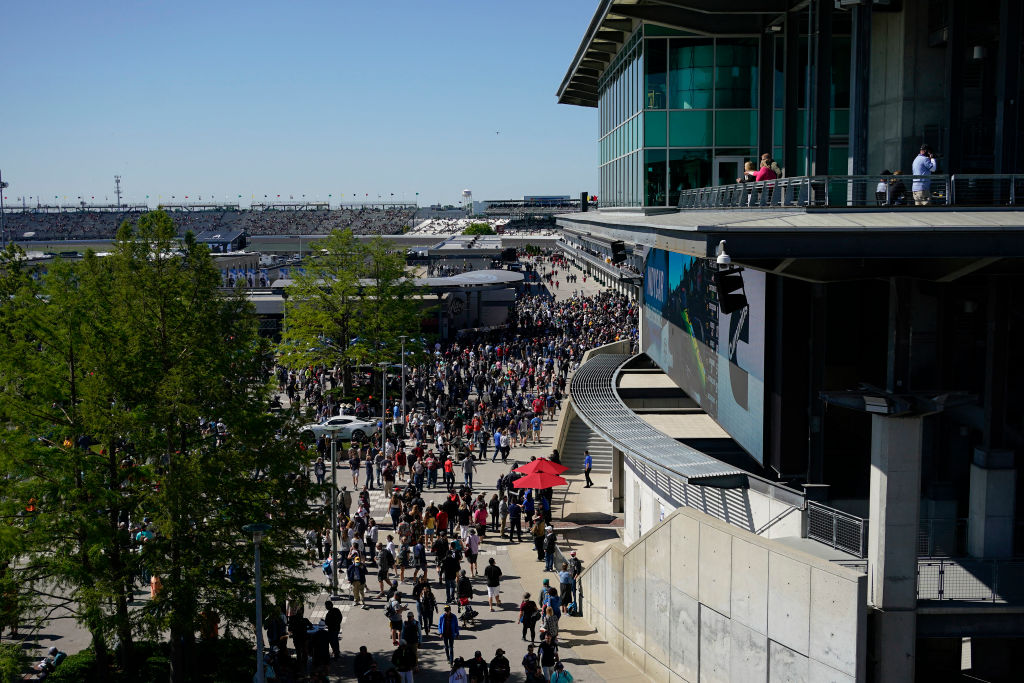 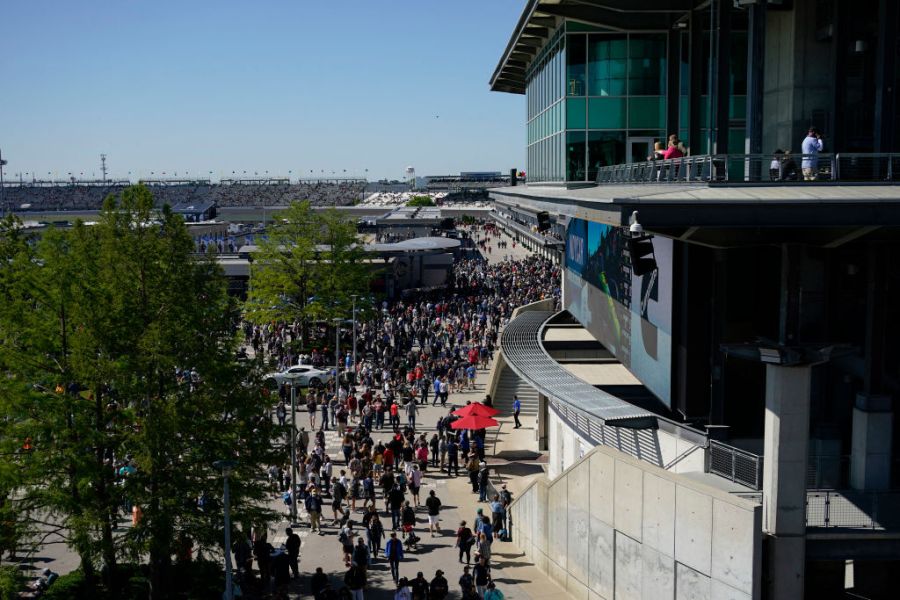 INDIANAPOLIS — We are just days away from the Indy 500 and securing the race and the events leading up to it is a massive effort involving local, state and federal officials.

Following the mass shooting at a Texas elementary school on Tuesday, officials said there will be a heightened emphasis on security.

However, the federal coordinator for the U.S. Department of Homeland Security said there have been no credible threats made against the Indianapolis Motor Speedway.

“There is part of our society that is definitely a challenge,” IMS President Doug Boles said. “We have to make sure that we keep everybody safe so that does heighten the awareness there.”

IMPD officials said the department is preparing for big crowds not only at the track but across the city.

“We’re looking at what trends other jurisdictions are seeing across the United States to make sure that we are well positioned to protect the spectators so they can enjoy themselves,” said Josh Barker, Deputy Chief of Operations.

Officers from IMPD will be some of the more than one thousand police officers providing security at the track on race day. The department said it will also ensure other areas of the city are covered as well.

“I think it’s fair the say that our presence will be very overt,” Barker said. “We want our community to see that our officers are present and there to assist them.”

More than 17 federal agencies, including the Department of Homeland Security, FBI and FEMA will be on hand as well. There will be a 2-mile no fly zone around the track starting at 8 am on race day.

Federal officials say they will also be monitoring for chemical weapons and even food safety.

“Be prepared, open those coolers up open those bags up,” Boles said. “Hopefully it’s going to be warm enough you don’t need a coat. If you wear one expect us to ask you to show us what’s inside your coat.”

Officials say the shooting in Texas has heightened security awareness and they’re asking for the communities help to say something if they see something.

“We can not be in all places at all times,” Barker with IMPD said. “So we really lean in to our community to be a capability multiplier in instances like this.”

For more information on what you need to know before heading to the track, you can visit IMS’s website.