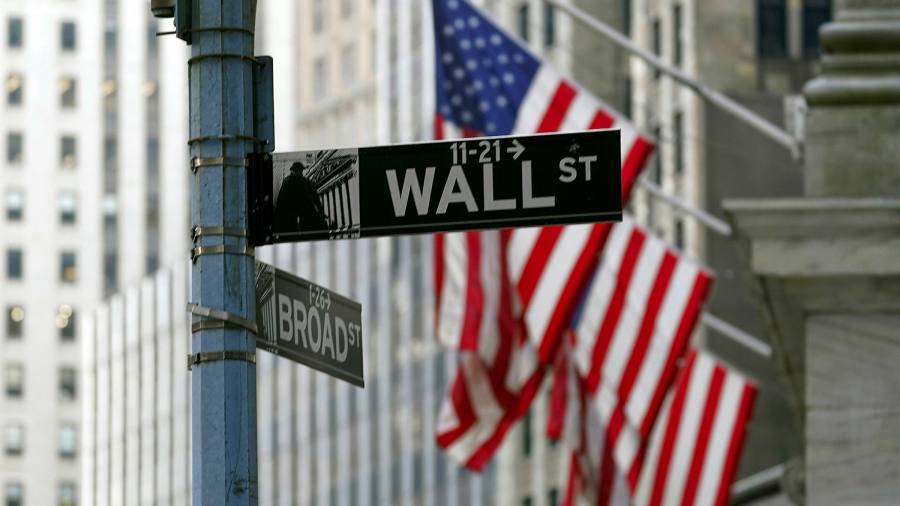 High levels of inflation and supply chain bottlenecks have created the best conditions for hedge funds trading bonds and currency markets since the 2008 financial crisis, according to one of the pioneers of macro investing.

“I can’t recall a more interesting time to be a macro investor since the financial crisis. We’re finding a lot of opportunities,” said Tropin, who is also Connecticut-based Graham’s chair, in an interview with the Financial Times.

“Inflation was so low for so long that central banks underestimated the potential for that genie to get out of the bottle and for how far it could go,” he said. “It’s pretty easy to see that global central bank policy has gone from being a headwind to a tailwind for macro.”

Tropin also highlighted the war in Ukraine and supply chain issues that could take “a very long time” to fix as factors adding to market volatility.

Macro trading, made famous by the likes of George Soros and Louis Bacon, involves betting on global bonds, currencies and commodities and tends to prosper when there are large moves in such markets. However, many funds struggled for years to make money as central bank stimulus suppressed the volatility in interest rates and other markets that they like to trade.

The onset of the coronavirus pandemic proved a major opportunity for them to profit. As central banks raced to loosen monetary policy, funds placed bets that bond prices would jump. Some, such as Andrew Law’s Caxton Associates, made record gains.

Last year proved more difficult for some, as markets began to fret that interest rates would have to rise much faster than central banks had indicated. Chris Rokos’s Rokos Capital and New York-based Alphadyne were among those badly hit as policy-sensitive short-term government debt plummeted.

This year, however, funds have been better prepared to play a large sell-off in bond markets, particularly in longer-dated paper — a price move they have been anticipating for years. They have also been able to profit from betting on one bond against another.

Graham’s Proprietary Matrix fund is up 23.8 per cent this year, while its Absolute Return fund has gained 14.3 per cent.

Among other funds benefiting is Brevan Howard, one of the best-known names in the sector. The hedge fund has been bearish on government bonds and focused much of its trading on medium-term maturities in the market, said one person familiar with its positioning.

Rokos, a former co-founder of Brevan, has risen 12.5 per cent this year at his Rokos Capital, helped by bets on rising bond yields. Meanwhile, Crispin Odey’s Odey European fund has gained about 87 per cent, helped by aggressive bets against longer-dated bonds.

Tropin said that while he did not think inflation will move much higher from current levels, investors were underestimating how long it would take for inflation to fall back to the US Federal Reserve’s target level.

“Some of the pressures that have moved inflation higher are not about to subside,” he said. “It could be two-and-a-half or three years” before it falls back into line.

Tropin added that, after large moves in markets this year, his funds were positioned more cautiously for now. But he remains optimistic for the trading opportunities ahead.

“I like the odds that the market will continue to be volatile and to have big ranges,” he said. “On a three- to five-year cycle is it going to be really good for macro? I do think so.”